HomeNationContemporary AffairsSocial Change and the Military: In Defense of Transgendered Persons 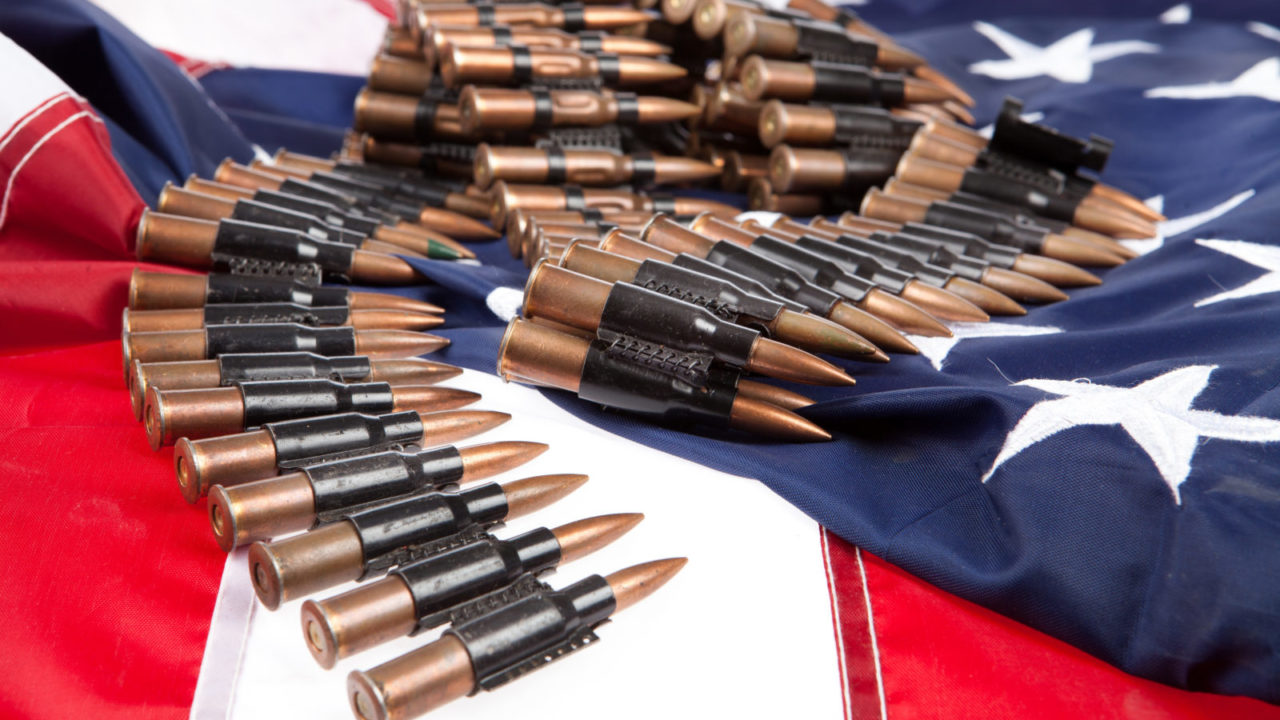 Editor’s Note:  This is a rebuttal to the article,  The Military Will Open to Transgender Persons: “The Needs of the Few?” , which was written by Havok Journal’s own Leonard Benton.  I’m running this article under my byline to protect the original author, who is still on active duty and wishes to remain anonymous.  We first posted this article over a year ago, but given the SECDEF’s recent moves to allow transgendered persons to serve openly in the military, I thought it might be time to re-post it.  ~Scott Faith

Military members and supporters need to come to terms with the idea that the military is representative of the American population.  The military is made up of willing members of the population to conduct the Army’s mission, which is to win the nation’s wars.  The military is not an elite group separate from society with unique social demands.

Like the public servants in the law enforcement and health care professions, military members also must be able to rely on each other during life and death circumstances and trust one another completely.  In order to effect the environment of trust that is needed to conduct the military’s mission, to win the nation’s wars, we must stop segregating ourselves and our standards by gender and focus on the performance of tasks required to conduct the mission.

The idea that the military is being used as a test bed for social change is a distraction from the mission.  The military is made up of members of society, that includes men, women, transgendered, heterosexual, homosexual, bisexual, atheist, religious, agnostic, etc.  The military is a sub-culture of society, not a separate society or an experimental ground for sociology.

To serve in the military, members must be able to perform certain tasks to a specific standard and work as a team.  Some perform better than others regardless of gender, sexual identity, or personal belief structure.  The military mission is dependent on the performance of individual and team tasks, not on the gender, sexual identity or personal belief structure of the individual performing them.

Soldiers are not defined by their nether parts.  They are defined by their character and performance under stress.  To define ourselves by gender first, sexual orientation second, religion third, race fourth, then by ability does a disservice to the mission.

We spend far too much time determining who should be banned from service based on identity and far too little time determining who can meet the needs of the mission based on performance.  We make arbitrary standards for running, push-ups and sit-ups based on gender when those exercises provide no significant impact on a Soldier’s ability to perform under stress.

While it is true that physical exercise is necessary, and a certain level of physical ability is necessary for each mission, there are Soldiers who can run for days but can’t perform under stress and Soldiers who can’t run at all, but can easily drag a fellow Soldier hundreds of feet out of harm’s way.

We train for our mission poorly by focusing our physical training on athleticism rather than the ability to perform necessary actions under fire, such as dragging a comrade out of harm’s way, lifting and carrying heavy equipment, and loading and unloading equipment without injury.

We also do ourselves a disservice by tying our promotion system to a physical fitness score because a Soldier’s physical strength has little to do with a Soldier’s ability to lead.  The ability to lead is an attribute that involves bringing various people from different walks of life together to accomplish a mission.  Leaders come in all shapes and sizes.

Physically disabled people can still lead well.  The Army needs a promotion system separate from a physical standard for job performance.  A separate system would negate the argument that gender-neutral standards would prohibit women from climbing the ranks.

Third, stop worrying about a Soldier’s personal relationships because they don’t matter.  Stop the policies that pertain to perception and focus on the ability of a Soldier to complete tasks that lead to winning the nation’s wars.  If a Soldier can shoot, move, and communicate to take out an enemy sniper in Fallujah, who cares about the gender or sexual orientation of that Soldier?

The military needs to adopt a gender neutral approach to determining eligibility and training.  That means a large overhaul in our current methods of thinking.  We have spent far too much time studying and setting policies for who can marry whom, who can join which field, and who can go to what school based on gender or sexual orientation.

We need to move away from policies dictating a Soldier’s social life and get focused on the military’s mission.  It will be a big change, but one that will benefit the military by focusing the Soldiers on the mission rather than social gatherings.