HomeNationContemporary AffairsThe Military Will Open to Transgender Persons: “The Needs of the Few?” 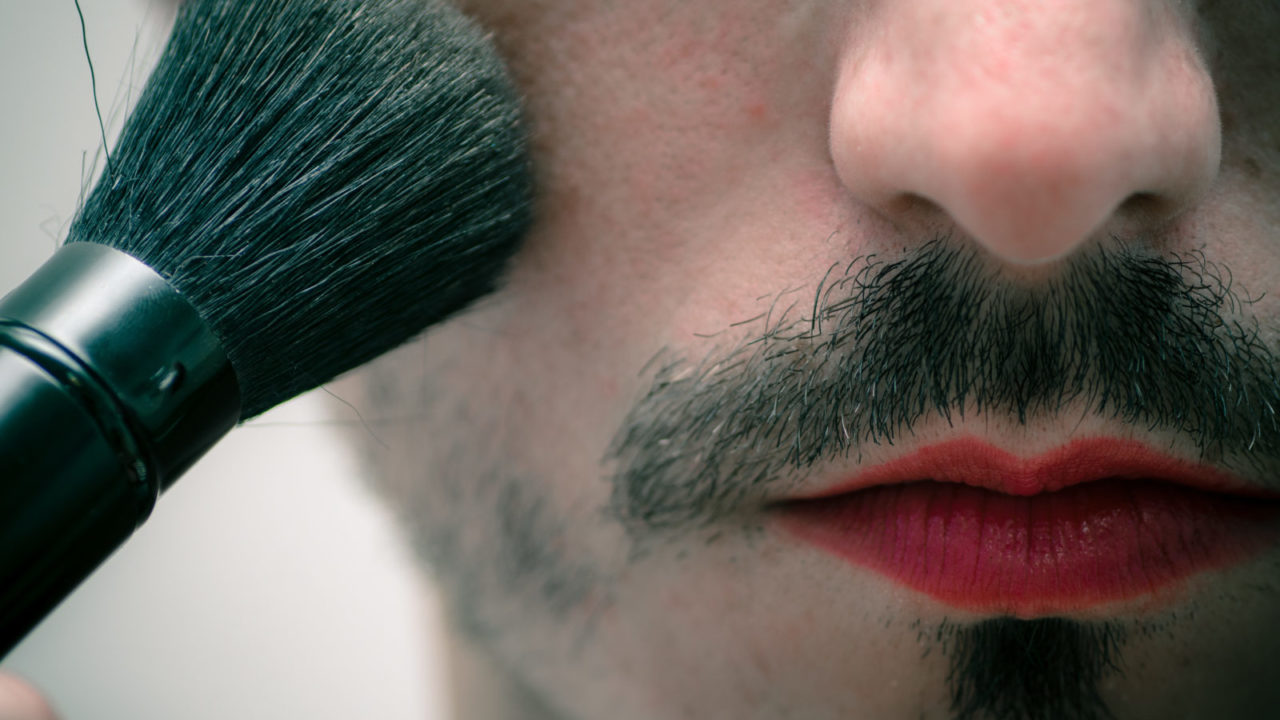 The national engine of social change, otherwise known as the United States Department of Defense, is once again spinning up its turbines. The US military has long been the first to encourage and enact social change. There is a very simple reason for this:  our political lords and masters can order it done and the military, in accordance with the oath they swore, will obey.

Kicking and screaming will take place but only behind closed doors in most cases because we are not allowed to kick and scream it public. We promised not to do that too. 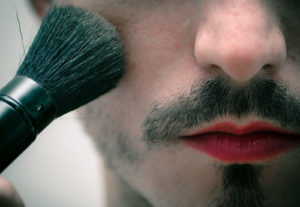 What national social change is next to be ginned up via the military machine?  Transgender service.  As directed by the Secretary of Defense, Ash Carter, there is a study underway to determine if the military will change its policy on transgender personnel and allow them to remain in uniform even if they are diagnosed with gender dysphoria or declare themselves openly to be transgender.

The writing is on the wall:  Secretary Carter stated during Pride Week at the Pentagon last month:   “We believe in getting to a place where no one serves in silence, and where we treat all our soldiers, sailors, airmen and Marines with the dignity, and the respect, that they deserve.”  Human Rights Campaign President Chad Griffin stated, “Transgender Americans have every right to serve their country openly and honestly, and for far too long, this discriminatory ban has robbed them of the dignity of doing so.”

Unlike the gay and lesbian issue of same sex marriage, there is a bit more involved in this decision. It is more involved because there are real medical needs and practical considerations associated with such a determination and there are many variations on the theme.

Gay and lesbian military personnel have no specific needs beyond not being harassed and not having their status held against them. This may not be simple but stopping discrimination does not actually require the military to do much. Such acceptance is merely a procedural change.

Some politically-directed social change has proven beneficial to the military.  Back in 1946, President Truman ordered military units to be desegregated. The military was ordered to stop assignments that were solely based on race. This did not require the military to go to extraordinary measures; it simply had to move away from the measures it was using.

That is not to say it was easy or that it was not a tumultuous process. It required the military to stop treating people as specific individuals by race.

But transgender acceptance is not simply an educational and procedural change. If the rules are changed, there are associated medical requirements that are entailed. I don’t have the background to talk adequately on all the issues but they range from a sort of “take me as I am” approach all the way to surgical intervention.

The question of transgender service comes down to logistics and cost as opposed to some higher ideal of service. Where does it end? Here we reach our point of contention, does the military change the rules in order to accommodate a few individuals, at great expense per capita, with complete overhaul of all the personnel rules, just as a social engineering project?

How do we begin to establish the boundaries? A transgender female, who is housed in a male body, is identified for all future purposes as female, but they don’t want to have body modifications or hormone treatments. As a female, they are now required to take the female version of the APFT? Do you make them? That would be a major issue.

Just allowing a person to pick a gender is going to be difficult enough on the system but then there are going to be all sorts of permutations. If this change happens, does the individual immediately begin treatment and placed in a medical hold status until they have fully recovered? What if they join and are transgender, does the military become responsible for the cost of body modifications?

We issue glasses, fix teeth, and a few other things. Do we allow someone to enlisted and go straight into hormone therapy because that is what they want but could not pay for on the outside? Doesn’t that undermine the idea of selfless service?

To me, these considerations are paramount in the decision and have the really concerning trend of the military moving mountains to make an individual comfortable in their own skin at the expense of everything else.

That is not how the military works. You join the military understanding that you must accede to the requirements of service, not so that the service can change to suit you. Again, this is not simply a procedural change that has limited impact. Such a change in military stance would require a complete reorganization in order to establish the limits so that standards could be met.

We know for a fact that transgender do not accept the standards as they are, that is after all what this is about. They want change that allows them to serve. Where does it stop? The military is already cutting budgets, we are already releasing people from service, and expected to release more, but we will examine a social engineering process that will actually cost more in the long run? Why?

The military is less than 1% of the population. We prize uniformity, conformity, and dedication to the singular ideals of service. So much is fine and well. The gay and lesbian debate did not affect any of those principles. Who you sleep with is irrelevant to doing your duty.

The transgender issue is not that simple and because it is not, we need to think really hard about whether or not making allowances and that is the issue, making allowances, is really to the benefit of the services in general.

Removing the transgender barriers is not artificial; it will, in effect, require the military to cater to the needs of the few, instead of the needs of the many. That is the issue, which pushes into territory that opens up Pandora’s Box.

I support the right of people to determine the course of their own lives. While their dignity might be offended because they cannot serve, I will accept that because there will always be hard choices. It is not my decision but if it were, I would not do it. Not because I care about their lifestyle or what sex they identify as, but because the military is not about the individual.

I am not. The military is not about the few, it is about the many. It is that simple.