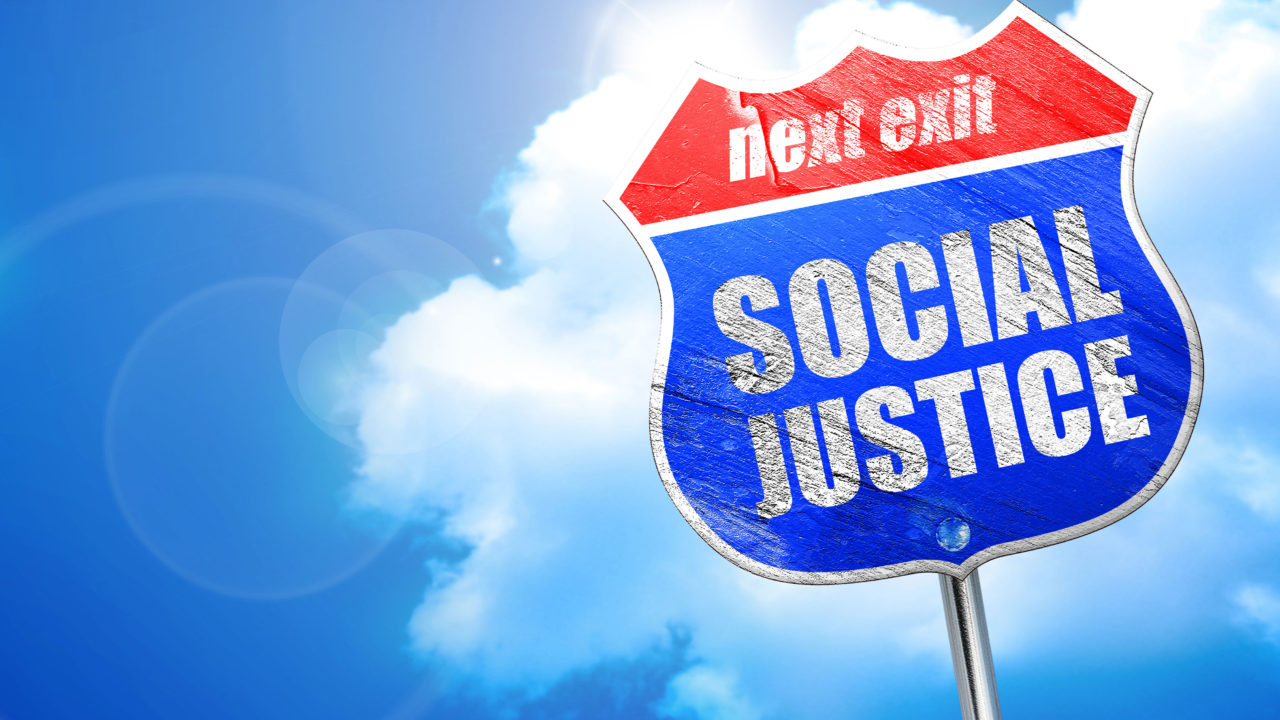 Let’s set the scene…you’re having lunch at an outdoor bistro across the street from the college you attend. Suddenly, out of the corner of your eye, you see a car bearing down on your table, and you’re on the sidewalk! The car crashes into your table, which you just vacated, and continues down the sidewalk knocking people down and running over some of them. The car hits a lamppost and comes to a stop.

Out of the driver’s door comes a man swinging a big knife and he begins to randomly stab people. Fortunately, there is an armed law enforcement person there and he shoots the driver and kills him. Everyone thinks the policeman is a hero and, undoubtedly, saved many more lives. Alright, keep that scenario in your head…because you’re going to get a shock now.

The activity as described is real…it happened at the Ohio State University in Columbus, Ohio. The strange part is that activists at OSU since this past October, the Coalition for Black Liberation (CBL) at Ohio State University has been keeping a list of people of color killed by law enforcement. Now the group added a new name: Abdul Razak Ali Artan.

That name should sound familiar. He’s the student who went on a stabbing rampage at the school in late November, injuring eleven in the manner described in the scenario above. A campus police officer shot and killed Artan, and the CBL says it’s actually an example of law enforcement going too far. That’s why they held a rally earlier this month. Senior Maryam Abidi read a eulogy in front of the group that gathered near the Ohio State University library, saying of the CBL list, which now includes Artan:

In some cases, the deceased may have committed acts of violence against others before they were killed,” she said, according to The Lantern. “Perhaps they were domestic abusers. Perhaps they threatened or killed others. This possibility is not something to shy away from. The protest against police brutality extends to the innocent and the guilty alike because we know that no matter the crime, justice and due process don’t come from a cop’s bullet.”

The attack has garnered political fuel for gun ownership advocates. Both the state Senate and House recently passed a bill that will allow licensed people to carry concealed weapons on college campuses. It’s just up to Governor John Kasich to sign it. However, there’ some opposition.

The Ohio Association of Chiefs of Police has actually criticized it. You see, folks, even when the shooting is justifiable when the killer would certainly have gone on and killed more, there will be snowflakes and buttercups that want the police person prosecuted…and they do. Never mind that the killer used an automobile and a knife to commit his crime, the immediate response was that a gun was used in “a senseless killing.”  That’s “snowflake” logic for you.

If you think that snowflakes and buttercups are only on college campuses, you’d be wrong. The aftereffects of losing an election, and losing it in a spectacular manner, to a man that’s never held any sort of political office, has stunned the Democrat party and their followers. However, eight years back, it was the same scenario…a community organizer who had never held a real job had never been in any position of authority and was manipulated into becoming the President of the United States.

In this year’s election, the Democrat nominee was so absolutely sure that she was going to win, as was the mainstream media, magazines had her on the cover as “Madam President.” Dinners to congratulate the winner had been set up, even huge fireworks displays had been bought. When the final counts were in, and the outsider had won, it was as if the world had exploded.

And indeed, for hundreds of thousands of snowflakes and buttercups, it had. Their world had ended and a completely new one was being born. Her followers hit the streets, and not just protesting…they were rioting and destroying public and private properties as well. Perhaps the most extreme example of stupidity was when a reporter asked several of the protesters if they had voted…and they had not. Some of them didn’t really know why they were in the streets except that they had been paid to be there. Imagine that, paid protesters.

Nor are buttercups and snowflakes confined solely to America.  Back in August of this year, Pope Francis said it is wrong to equate violence with Islam, adding that “I do not believe that it is true or right that Islam is terrorist.” He says this when, almost on a daily basis, priests and their followers are killed, tortured and crucified. Priests have been slaughtered while in the process of delivering sermons, with their congregation watching the decapitation. Don’t be misled. Don’t be a snowflake.

This first appeared in The Havok Journal on January 28, 2019.