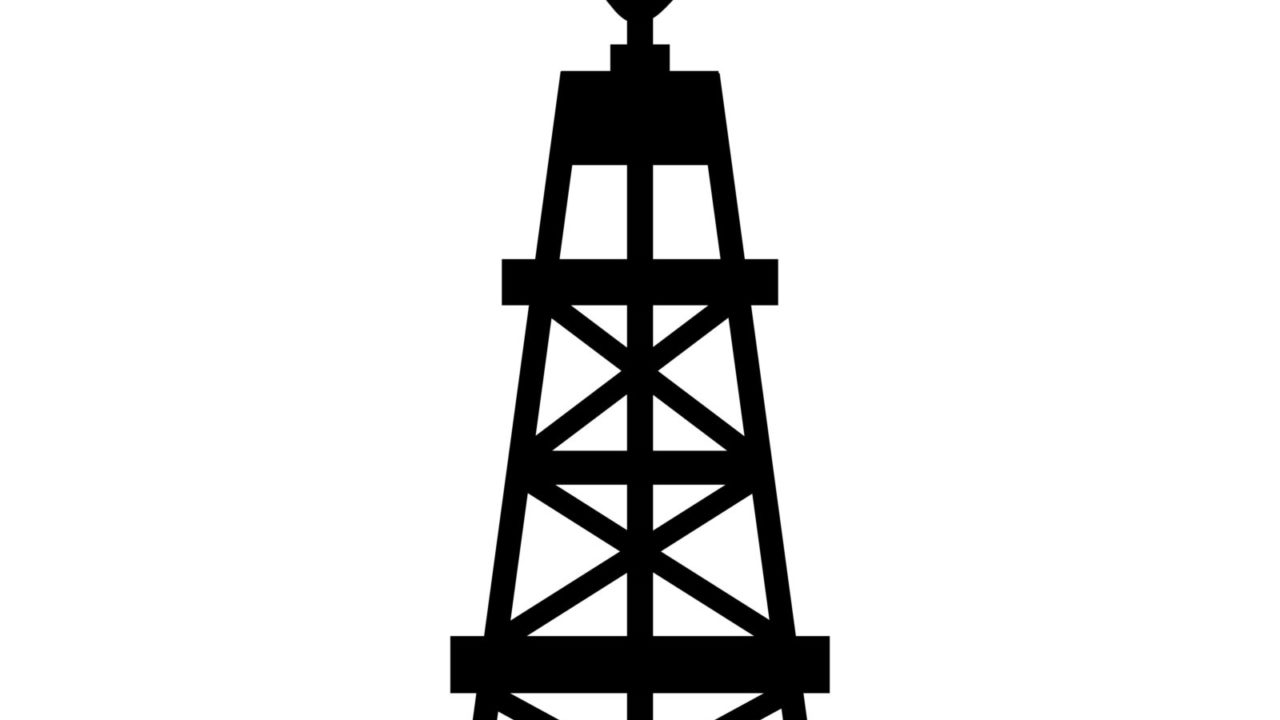 On Thursday, the Senate passed a bill in support of the Keystone XL oil pipeline by a 62-36 margin.   All Republicans voted for the legislation and were joined by nine moderate Democrats in a bipartisan effort that approves the construction of the controversial pipeline that would stretch 1,179 miles over the countryside and allow for the transfer of crude oil from Canada’s tar sands to the United States.   The pipeline would be paved through Montana to Nebraska, where it would eventually connect with existing hubs throughout the Gulf Coast region, allowing for the widespread distribution of such product throughout America.

Through the legislative process, the passed Senate bill will go back to the House for consideration, where House leaders are currently deciding whether to send the bill to President Obama or assemble a conference where the House and Senate versions would have their discrepancies hashed out into a new bill that would be voted on by each chamber.  With either outcome, the final piece of legislation is expected to reach President Obama’s desk sometime next week.

The debate on Keystone pipeline has dragged on for five years and has become an issue of proxy which has lead congressional Republicans and the President to engage in larger battles on topics such as the environment, climate change, as well as energy production and its relation to the economy.

Supporters of the Keystone XL Bill emphasize economic growth, jobs for Americans and a desire to lessen our dependence on Middle Eastern oil as primary reasons as to why the projects construction should start immediately.  It should be noted that a majority of polls done regarding Keystone XL show widespread support for the project across the country.

Conversely, opponents of the pipeline cite lengthy research and concerns regarding the environment and have serious doubts on the true number of jobs that the pipeline will produce.  Although Republicans and supporters of Keystone cite upwards of 40,000 jobs being creative, dissent from opponents such as Senator Bernie Sanders of Vermont suggest that most of these jobs will be temporary, and stated in a debate on the floor in November of 2014:

Moreover, many believe that the projects construction will do nothing to help lower the price of gas, nor benefit American consumers at the pump in any way, shape or form.  In a White House address to reporters regarding the issue last December, President Obama remarked, “Keystone is not American oil. It’s Canadian oil that is wrung out of tar sands in Canada — it would save the Canadian oil companies and the Canadian oil industry an enormous amount of money if they could simply pipe it all the way through the United States down to the Gulf.”

It is expected that Obama will invoke the use his presidential veto on the bill, despite  already having the personal authority to approve or deny it completely, as it crosses the border between sovereign nations.   In the event of a veto, it is unlikely that Congress would have the two-thirds majority required to be over to override the President’s decision and have it become law.  With the stakes at an all-time high, congressional supporters of the pipeline have been adamant in their declaration of low-ball political tactics, vowing to attach such legislation as a rider on more important bills regarding spending, the budget or larger energy initiatives.

Obama has been a long-standing critic of the Keystone XL pipeline and for years has sided with researchers and environmentalists that believe the negatives concerning environmental impact and national security far outweigh the benefits in regards to job growth and the economy.  At this time, the President is currently awaiting review from a variety of governmental agencies such as the departments of Defense, Interior, Homeland Security and the Environmental Protection Agency to determine whether or not the project is truly in our nations best interest, which will be taken into consideration as he contemplates whether or not veto the forthcoming legislations.  The finalization of those reports are due this coming Monday, according to the White House.

However, a review by the State Department last year, their research found that the pipeline would not have a significant impact on greenhouse gas emissions, which has been a source of rhetoric echoed by supporters of the initiative who desire it’s prompt passing and construction.  The use of a veto by Obama, in the event that these findings refute most of the beliefs and sentiments he has given on the subject, will undoubtedly result in political backlash from his opponents in Washington.

From the outside looking in and after months of extensive research on the subject, my thoughts side more along the lines of the opponents of the Keystone XL pipeline rather than those who support it.  I believe that the economic impact, specifically in regards to a growth in employment opportunities for hard-working Americans would be minimal and likewise temporary.  Major proponents, including TransAmerica — the company behind the project, would like you to believe that this project is relatively low-risk and poses little threat to the environment.

Growing up in the Midwest and having lived here most all of my life, I am aware of the beautiful countryside and nature reserves the construction of this pipeline would impact. It would travel across the Badlands, to Black Hills of Western South Dakota, through sacred and sovereign Indian Reservations.   It would twist and turn along key water sources such as the Missouri, Red and Yellowstone Rivers which provide water access and many other resources to people in the area.  Not only that, the construction would take place in areas of high seismic activity, which would only further complicate and accelerate the possibility of failures that would cause widespread spills and contamination.

Can you imagine the plight of a scenario where something were to go wrong, causing mass destruction to of the environment, directly impacting our natural surroundings and ourselves?   It isn’t just a hypothetical “if” scenario — it is a matter of magnitude and when it would happen.  But we already know it will happen, as we already see it happening in the exact regions of the country where the construction would take place.  I’ve seen firsthand the destruction of infrastructure and ecosystems in the far western parts of North Dakota, which are being fracked to bits in the race to the bottom of the barrel in the Bakken Shell formation.

It is with those visions and realities I pose this question:  Is the safety and well-being of our fellow countrymen, the future generations of this country and the conservation of our environment worth more than a temporary boost in jobs and perhaps a small savings on gasoline?   I would wager so.

Instead of reinforcing the status quo on our relationship with fossil fuels, I strongly am in favor of continuous investments in alternative energy sources that can become the integral, back-bone to a renewed American energy system that we so desperately need.  While supporters of Keystone XL would like to pontificate on the project lessening our dependence on oil from OPEC and abroad, this potential endeavor only reinforces the our reliance on it from other sources.  Let’s make notice of this right now:  this project is about or great neighbor to the North having easier and affordable access to ship and outsource their product abroad — it has nothing to do with the potential for increased consumption for the American people.

To sum up my discourse, I would like to take the time to express my sincere dissatisfaction with legislators such as Heidi Heitkamp, Senator from North Dakota (that received my vote) who ignorantly felt the need to turn a blind eye on her own backyard and had the audacity to call the Keystone XL project environmentally sound and safe, when her own constituents who elected her into office know otherwise from first hand experience.  Though I am quite sure the lobbyists for big oil and their allies offered you some “quality assurances” on the matter in order to get your vote, but deep down I hope it is a vote the people of North Dakota won’t soon forget.

Author’s Note: Regardless of where you stand on the issue, if you are interested in more comprehensive and holistic overview of the Keystone XL Bill, along with quotes and research cited by proponents and opponents alike, I encourage you to view this link provided by ProCon.org as well as this short read from the New York Times on this subject.