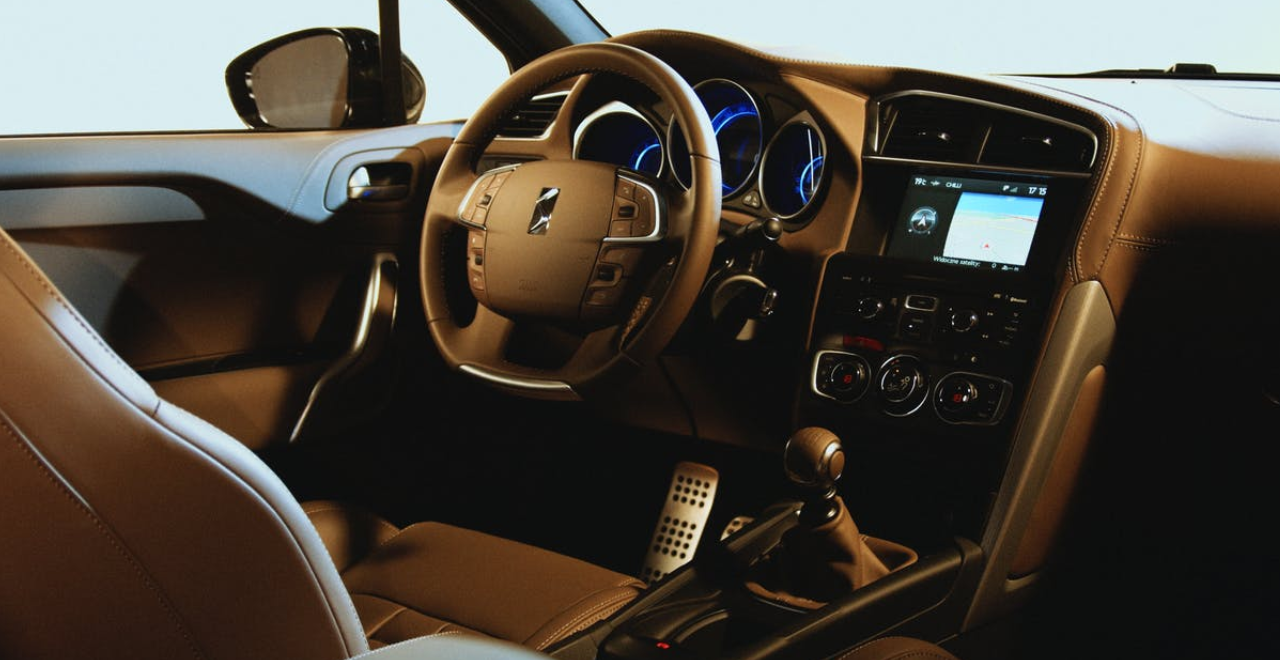 The division between vehicles and consumer electronics gets thinner and thinner with each passing day. By 2028, it’s projected that the automotive electronics market will have grown to $392.49 billion in value, according to Grand View Research. Perhaps as many of those excited for this development in the world of cars are those who are more cautious about what implications this future might bring. Regardless of your stance on them, it would be beneficial to familiarize yourself about these incoming tech innovations, especially since many of them are likely to stick around. Several new car technologies are geared specifically towards safety, and with many people intent on avoiding the costly aftermath of a motor vehicle accident, it’s likely that these technologies will become standard before long, with the rest following suit.

Vehicle to Everything Connectivity

Chances are, you’ve heard of the buzzword, “The Internet of Things” getting thrown around. That term means exactly what it sounds like. More and more mundane objects are coming with internet connectivity these days. And for vehicles, it may very well end up being mandatory in some fashion. The UN commenced a new Decade of Action for Road Safety in 2021, which is going to be much more tech- and data-focused than previous iterations. This is very likely to lead to IoT tech geared towards safety becoming standard fare in new car models from 2022 onwards.

Vehicle-to-everything connectivity or V2X enables vehicles to communicate with other devices, such as cameras and other sensing equipment, as well as other vehicles. This leads to useful things like road condition data networks, which can enable drivers to gain real-time updates on traffic, road hazards, and other relevant info. This also means that vehicles will constantly provide vital data for road safety analytics and telematics.

Onboard Computers and AI Co-Pilots

The age of the smart car is now. Beyond just infotainment systems and automatic brakes, onboard computers can now effectively “co-pilot” the car. With this, cars can warn the driver or even pump the brakes or divert themselves if they are on a collision course with another car.

Much of this technology will also make use of V2X technology to reach maximum efficacy. However, there are concerns about how much personal data this may divulge. Some, like Mazda’s Co-Pilot feature, guarantee privacy, but time will tell whether other car manufacturers will follow suit. Privacy issues notwithstanding, there is still much to benefit from this technology. This can enable things such as active diagnostics, which can help you conduct preventive maintenance on vital components such as radiators to prevent your car from overheating. As far as mandates go, it’s likely that only low-level onboard computer tech would be made standard, if at all, the bare minimum required for better safety features.

At this point, there’s likely no one living that hasn’t heard of NFTs, even if only by name. Love them or hate them, it would seem that some people are determined to keep them around, or at least, are intent on riding the hype for as long as they’re able. A few of these people are high up in auto tech R&D, and this has resulted in such marvels as blockchain-powered car security, computer systems, ownership certificates, and even paint jobs that you can scroll through at the push of a button.

As revolutionary as these may seem already, these are only a few of the technologies on the horizon that are poised to change the face of automobiles as we know it. It’s likely that a generation from now, cars will be nearly unrecognizable from the vehicles we have today.