HomeNationPTSD, the VA, and Truth 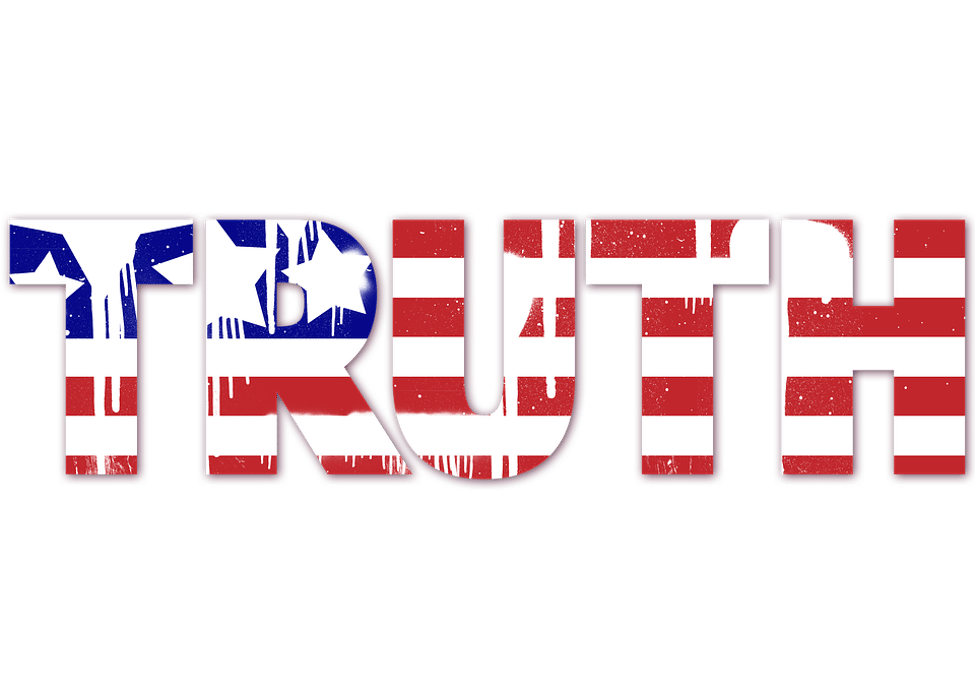 Post traumatic stress disorder is a well-known and well-documented reaction to the presentation of extreme stress. The current understanding of the disease process goes something like this. Elevated levels of the fight or flight hormones cortisol norepinephrine and epinephrine for prolonged periods of time remodel the connections between synapses in the brain. The remodeling occurs as a countermeasure for overstimulation and presents as lower brain cell connectivity.  This often results in depression, difficulty sleeping, and nightmares.  These are the physical manifestations of PTSD. Reactions vary based on brain chemistry, age at the time of trauma, length of exposure to trauma and degree of trauma, and or a history of mental health disorders (either personal or familial).

It is not uncommon for someone involved in a major car accident to experience these symptoms, even though the event lasted a short time. Trauma, by its very nature, is subjective to experience and background.  For example, a worker in a slaughterhouse would not find the butchering of cows to be traumatic, but for someone who lives within a large metropolitan area this might be traumatic enough to warrant becoming a vegan.

It is by this relativism that PTSD becomes so personal and so difficult to diagnose and treat.  Imagine that someone has these physical manifestations, but denies any history of trauma. The brain is powerful enough to override the body, and it is often by this method that treatment takes place, but if the person is in denial of the condition in the first place how can healing start?

Men are less likely to seek care for medical conditions. Whether the condition arises from a problem in gender roles and culture instilled from birth or the idea that men just don’t get sick as often due to their role in the reproductive cycle, the endpoint remains the same. It is not uncommon for men to reject the need for care, especially within the military community and that of veterans.

According to the VA, female veterans make up only 9% of the currently served population.  Articles that paint the VA as a non-caring medicine cabinet only seek to increase the number of people who disregard the VA as a treatment method for medical issues. Current treatment modalities for PTSD include both pharmacological and psychotherapies (either cognitive behavior therapy or prolonged exposure therapy) administered by a health care treatment team of a medical doctor and a therapist with some form of post-grad certification.

Pharmacological treatment includes the use of selective-serotonin-reuptake-inhibitors or SSRIs. This class of drugs includes; Paxil (paroxetine) Zoloft (sertraline) Celexa (citalopram) Lexapro (escitalopram) Prozac (fluoxetine). They work by increasing the amount of transmission between the brain cells by not allowing the chemical that passes the transmission to be reabsorbed.  These medications increase the activity in the brain, so side effects like jitteriness are common. Increased thoughts of suicide can occur, but this is mainly with children  (<18 years old) and with persons of undiagnosed bipolar disorder. The first few weeks of treatment offer the biggest issue regarding suicide.

Other medications include trazodone (a serotonin reuptake inhibitor), which is used as an adjunct for increased brain transmission and as a treatment for insomnia. Medications for panic attacks generally do not include benzodiazepines like Xanax or Valium as most people with PTSD have substance abuse issues and that efficacy in long-term use offered little to no relief of the underlying conditions of PTSD. Blood pressure medications are often used to block the release of the fight or flight hormones that occur during panic attacks and flashbacks.

Cannabis as a treatment for PTSD has not been established due to the lack of testing which offers a concrete result. One poorly designed study failed to offer any placebo group to test against, told the patients that they would be receiving cannabis and only offered a questionnaire as the baseline for treatment success. In addition, the group sizes only numbered into the teens, and half were lost to follow up within a year. Studies such as this offer little insight into the effects of cannabis on persons with PTSD. In addition, the known mechanism, that of a central nervous system depressant, offers only to undo the effect of medication which has been known to work. Depressing an already depressed person only offers more woes.

On the same hand alcohol as a self-treatment modality in which most that have PTSD use offers the same cycle of relief followed by increased depression followed by increased consumption. This spiraling tailspin often results in the bloated bellies of veterans with liver failure due to chronic alcohol abuse, which leads to death by liver cancer.

All forms of addiction are psychological in nature. Regarding withdrawal as a point otherwise only confirms the fact that addiction is psychological. Withdrawal presents as the body reconfigures after the presence of a substance that appeared to be ubiquitous within the system. This reconfiguration is often unpleasant and carries physical manifestations that were not present before. The removal of this stimulus can be achieved by re-presenting the offending agent back into the system.

Thus the removal of the stimulus is the driving agent behind addiction, and not the substance itself, although the substance itself was the initial agent of change. In this manner, substances like cannabis are potentially addictive. The main difference between the argument for legalization and medicalization really has little to do with the addictive potential, instead it points to the safety of the cannabis as a medication as compared to that of alcohol, opioid derivatives, and benzodiazepines. These, they point out can cause death if used improperly. It is true that these medications can cause death if used to excess, and in the case of benzodiazepines and alcohol abrupt cessation often leads to death. 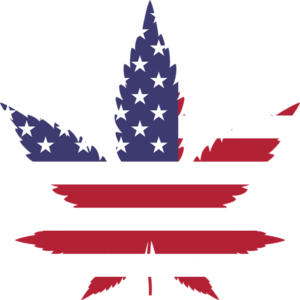 This appears counterintuitive to the arguments for legalization and medicalization of cannabis as it is often thought of as a non-addictive alternative for treatment. Upon the studying of mental health, it often becomes apparent that many forms of addiction have little to do with the substances themselves, as often they offer no physiological response to the substance itself.

One such example is that of PICA, a disorder in which people consume non-nutritive substances. Examples of these substances include but are not limited to; couch foam, hair, clay, dust bunnies, etc.  People afflicted by this disease feel compelled to continue this consumption of non-nutritive substances even to the point of physical complications that often present as gastrointestinal obstructions.

Medications as a monotherapy only offer a success rate around 40%, this means that 6 out of 10 people will not have a beneficial long-term effect from medications alone. Current treatment calls for a combination of both medications and psychotherapy. The VA has under current investigation the role and effect of service dogs for PTSD.

As with all treatment modalities within any western medical system, evidence-based treatment is the only form of treatment allowed. As such, and since the study is still going, treatment in the form of service dogs for veterans with PTSD only are not covered by the VA. However, many health-care providers can and will offer either a medical prescription or letter of recommendation to any number of service dog providers in a given area.

Organizations like that of battle-bro offer a database and a phone to reach out to other veterans for support. Groups like the Veterans of Foreign Wars, as well as the American Legion offer support to veterans who need the fellowship of other veterans.

The Veterans Affairs systems do offer holistic based treatment, based on evidenced-based care contrary to popular articles which paint the system as a rigid, bloated, government entity only seeking to pump everyone full of medications and boot them back onto the street. However, one must take part of the system and have honest conversations with their health-care provider and be willing to try things that are out of their comfort zone. It’s hard to paint the system as broken due to lack of results when you throw all the tools which give you results out the window.

This first appeared in The Havok Journal on March 23, 2014. At the time, Luke Wayman was attending nursing school at Millersville University on the Post-9/11 GI bill after serving five years as a combat medic with the 82nd Airborne Division.  He is a veteran of the War on Terror, having served in al-Falluja, Iraq after the initial invasion, as well as other places in both Iraq and Afghanistan.