HomeNationProtecting the Force: Arming the Troops is a Bad Idea 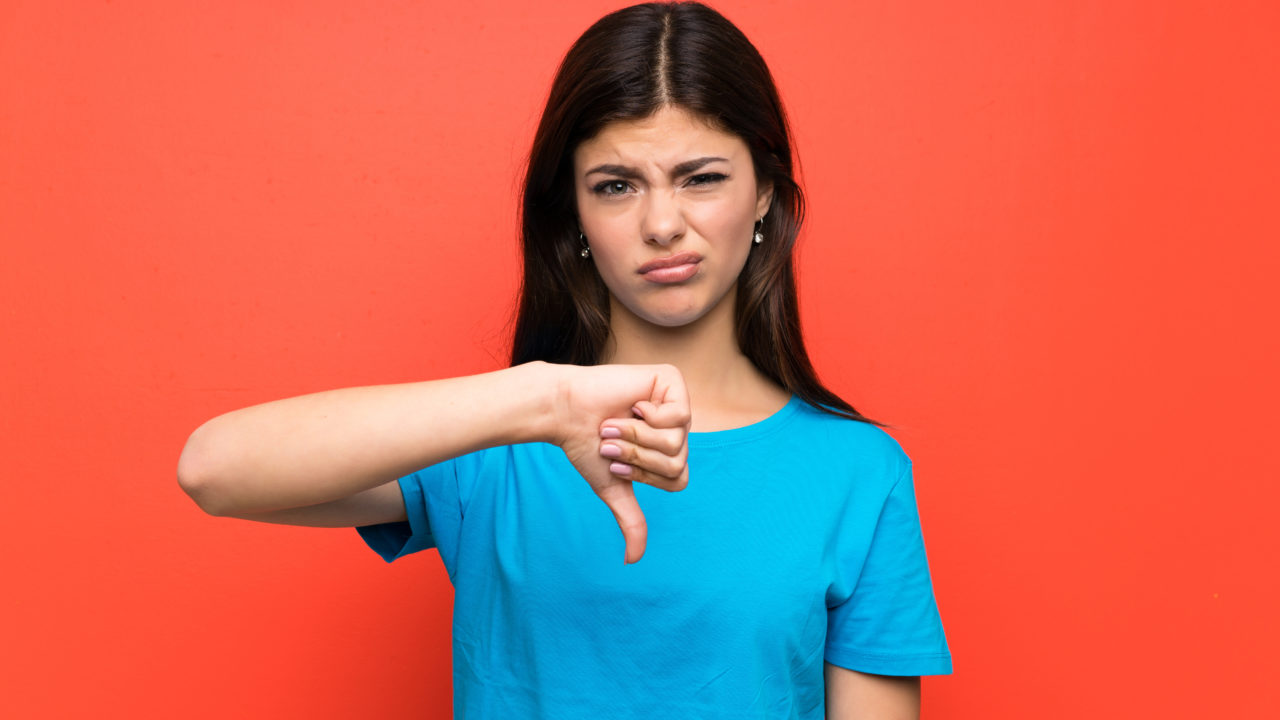 This article first appeared in The Havok Journal on July 22, 2015. Men and women in uniform are constantly under threat of attack, both overseas and at home. Is “arm all the troops” the solution to preventing incidents like the one that happened at recruiting stations in Chattanooga, Tennessee?

Five good men and true are dead as a result of the act of one man. He had rifles, ammunition, and he killed four Marines and a Sailor before he died in a gunfight with law enforcement. Across the nation, Governors are reacting to the public demand to do something, and they are.

Mostly, they are idiots, but since the same people screaming stridently for action are the ones that put them in office, it appears that they are doing good and righteous things. They are NOT. How do you defend against a lone gunman attack? You can’t. Nothing you do is going to make a difference to the past and man of the changes they are shouting are pointless.

Is there a danger to some other recruiting office? There is always a risk, but the reality is that risk is small. The emotional temperature is driving these events and making changes that serve no real purpose beyond the idea that a change is made, and change must be good right? NO! Change for the sake of change is not an improvement. You cannot predict an attack like that so how do you defend against it? Arming the personnel does not defend against the attack, it allows the personnel to defend themselves if they attacked. Those are two different things.

Authorizing National Guard personnel to carry firearms while on duty is in effect as of 20 July 15 in places like Texas. I don’t object to military personnel with firearms. I think this is a past due initiative. But do not misconstrue allowing personnel to carry pistols as anything more than a placebo. The United States is reacting to public opinion, and the public is uninformed. The government likes it that way, but I got news for you, if you are reacting to the enemy, you are Losing. The enemy is deciding what to do, and all you can do is run around trying everything and accomplishing nothing.

Lexan costs money. If you wanted to put Lexan glass in all storefronts and armories or reserve centers, we are talking millions of dollars, and it would take a few years. Which ones go first? There are thousands of places and limited time, production capability, and set up not to mention money. Where do you go first? The answer is, why bother. We lost five good men. Our actions need to be, care for the fallen, care for the families of the fallen, investigate the situation for the full evaluation of the facts and move on. We don’t need walls, bulletproof glass, or moving people around.

When you are dealing with the protection of people or objects, the first thing you have to do is evaluate the likelihood of risk or harm. The emotional impact is a valid consideration for targets but only on a limited scale, and you cannot allow emotion to dictate your course of action. On a scale of risk, what is the potential for this to happen again, there is no way to predict accurately that. Arming the personnel makes it more dangerous for the attackers but it also makes it more hazardous to the public.

Wait what? That’s right while I agree with arming the military, I understand the risk. Soldiers are not the police. We have the potential for military personnel to do what they do in combat; the enemy fires a few shots, the military response with a fusillade of fire. It is standard practice. Care to imagine what would happen? The target would be filled with holes, but so would the background. Watch Jet Li’s “Hero.” There are a couple of scenes where arrows darken the sky. The closing scene is an outline of the body as arrows filled the door. Now change that to bullets. I am not saying it will happen; there is the potential for risk that it might happen that way.

Protecting the force is all about potential, acceptable risk, and unacceptable risk. I agree with allowing the military to be armed, but I also believe that training and shooting regimen should be part of the plan. Very few soldiers routinely train with pistols. Nor do they teach in the types of situations typically faced by law enforcement. Just saying go get a gun and carry it is a recipe for disaster with the potential risk involved.

One event every year is a low probability of risk when you take into account thousands of storefronts, armory and reserve centers, and military bases. This attack was a target of opportunity by an individual who died in the attack. There are no specific lessons to be learned, and there are no specific precautions to be taken. You cannot stop a onetime event and unfortunately, you cannot adequately prepare for something like this either unless you were already doing so.

This attack is no different than the shooting in Aurora, Sandy Hook, or Fort Hood. It does not matter if the killer was influenced by the ideology of ISIS or not; he is dead, and there will not be a trial. He cannot do it again and proving why is now irrelevant. Politicians are going to make changes and announce actions that are actually ill-advised in practical application, that lack in common sense in reality, and do nothing but assuage the emotion of the event without actually doing anything about it.

The sad truth is someone decided to kill, and good men died. There is nothing to learn from it but to cherish their lives and move on. The rest of the rhetoric is pointless.