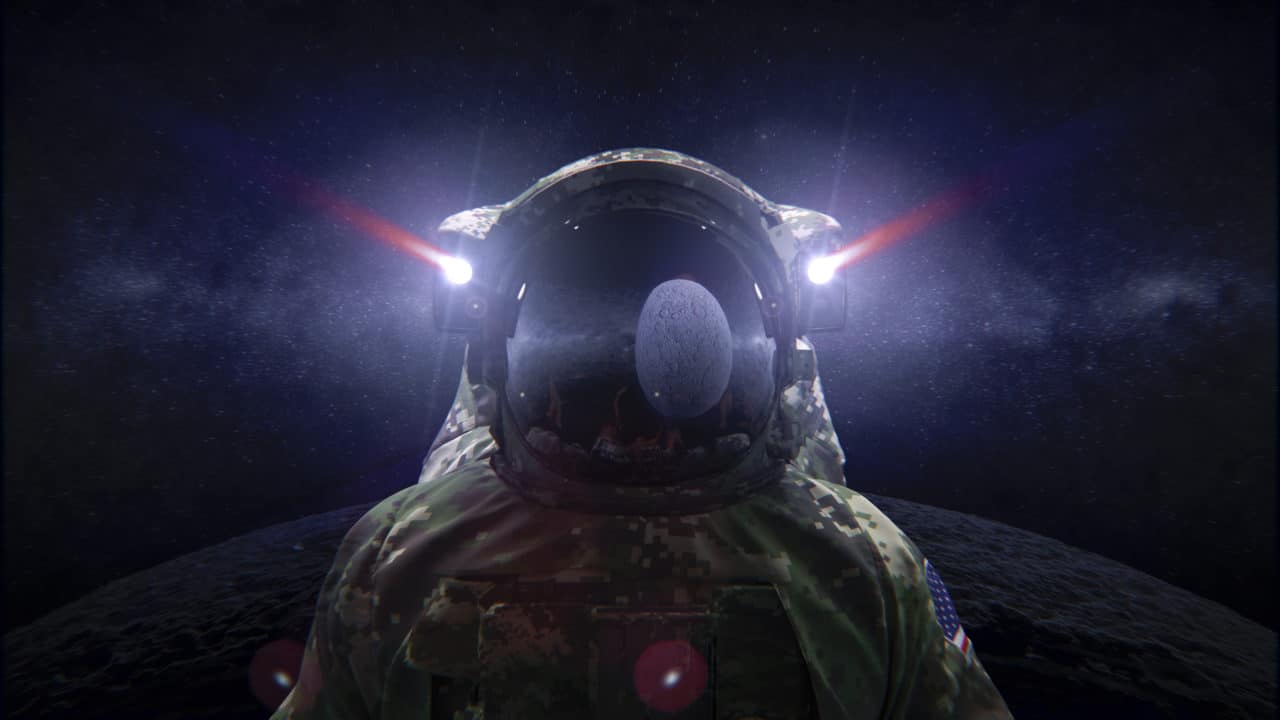 The Genius of Space Force
by Major T

The show forces us to look at ourselves, which is often hard to do. #spoileralert.

TV shows and movies about the military often miss more than anything else, especially on the small screen. Hollywood can’t seem to get the message that not every unit has a man nicknamed “Tex.” M*A*S*H* was immensely popular, lasting longer than the Korean War itself. Steve Carroll’s SPACE FORCE, with Season One on Netflix®, seems to have hit the right marks.

It isn’t just the finer details of uniforms or the appropriate customs and courtesies that make the show palatable. The seamless blending of military idiosyncrasies and equal opportunity bashing of sacred cows brings a harmony of seriousness and levity.

Arguing about the merits of scientific data versus human nature? Check.

Conference calls where no-one seems to know what they are doing so we just “wing-it.” Check.

Multiple characters that have successful careers but difficult family lives coupled with the constant fear that they are not good enough? Check.

The show’s protagonist, Mark Naird, is promoted to four-star general and named as the first Chief of Staff of nascent Space Force. Moving from Washington, D.C. to a small military town in Colorado, General Naird confronts a plethora of professional and personal challenges that seem all too familiar with veterans who’ve been in more than a day. He’s the chief of a branch that everyone wants to dissolve and he’s constantly forced to prove the branch’s worth to its members, DoD leadership, and the private sector. He doesn’t suffer alone though. His family and his team of Space Force scientists, passionate about their professions, all fight for their places in the oft-maligned but vital branch.

Sure, some of the show’s premises are ridiculous i.e. getting a chimp to repair a space satellite. However, it’s not the action itself, but the dialogue that had me going, “yeah I could totally see that happening.” The comedy also takes on serious subject matter, dabbling with the “Mask of Command,” the burdens of parenthood, and the awkwardness of new love.

Even though some episodes are not as comedic as others, the show helps us poke fun of ourselves, our profession, and the way we do business. I found myself nodding multiple times saying, “yeah, we do that.” I smiled when General Naird sings in his office, reminiscent of the Army’s singing Chairman General Martin Dempsey. I laughed hysterically as Naird reveals he can’t cook, helpless without the women in his life to run the home.

Give Space Force a look and have a good laugh.