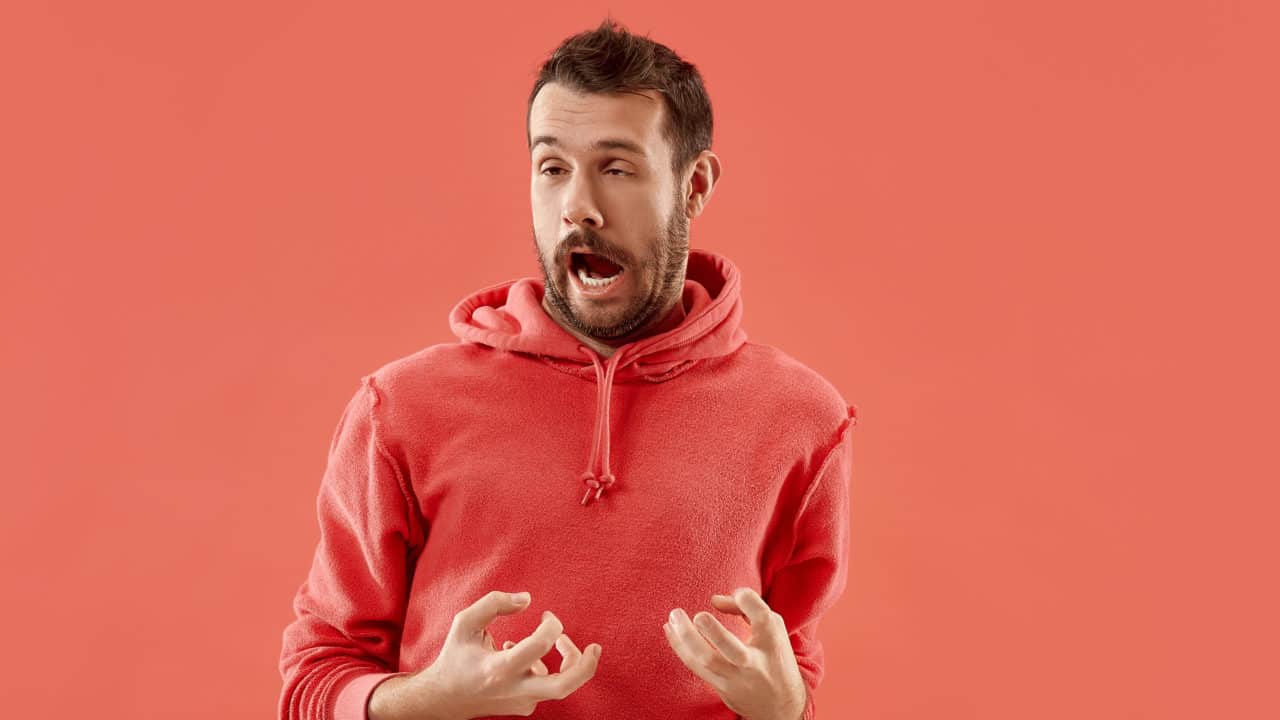 I read with interest a recent headline touting a revolutionary “plastic bullet.” Could such a thing actually be done?  Given the marvels of modern science, I supposed it was a possibility. After all, people have experimented with a number of different types of bullets, including ice. But given the extreme heat and pressure involved in firing a bullet from a gun, I was dubious. How is “plastic” going to hold up to all of that?

In researching this subject, I came across an article in Guns and Ammo that explained it a little bit better. First of all, despite the way I’ve seen them referred to in various media outlets, the “plastic” portion is the casing, not the bullet. And it’s not “plastic” per se, but a high-tech polymer. 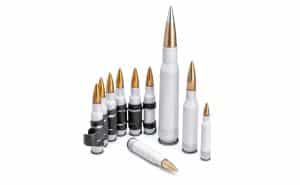 According to the article, the manufacturer is a company called “True Velocity.” Their polymer is considerably lighter than traditional brass casings, which is great for giving more “pew potential” to our guys on the ground. A secondary effect of the polymer, the article contends, is that it reduces the heat in the weapon’s chamber. The heat reduction is apparently so great, that it’s possible to catch ejected rounds from a .50 caliber weapon without getting burned. That’s pretty amazing.

Muzzle velocity and accuracy are comparable to traditional rounds of ammunition. I am unclear about the differences in cost, but I expect the polymer ammo will be more expensive. However, it may be cheaper in the long run when transportation and storage costs are factored in.

I have not fired any of this ammunition, so I can’t offer a personal evaluation. However, I definitely think it’s worth considering, both for military use and personal protection.

This article originally appeared in The Havok Journal 2 September 2018.