HomeNationPrisoners Built WHAT for the U.S. Military? A Story in Contracting Gone Bad 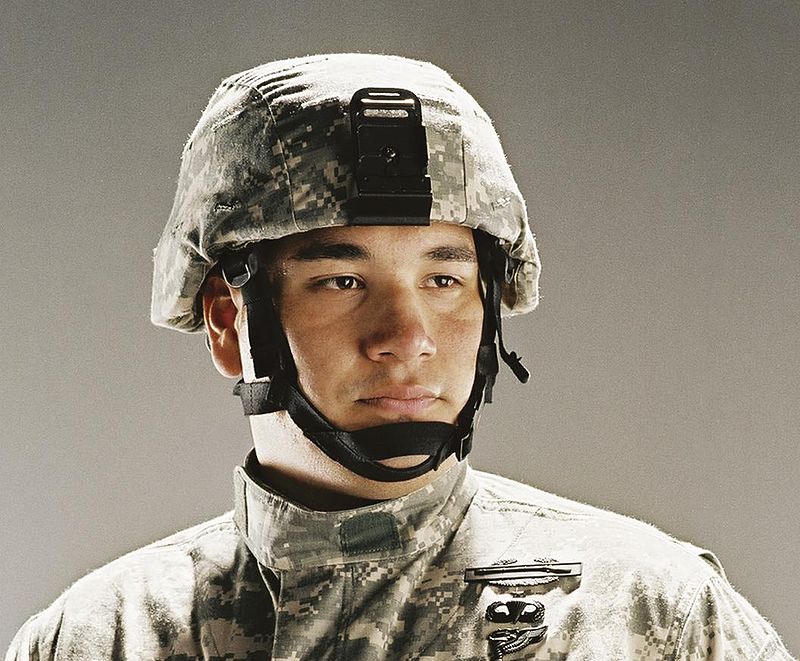 This article first appeared in The Havok Journal on August 13, 2017.

Spoiler Alert: This is not an Article 107 News article. The federal government paid over $53 million to two companies to build combat helmets between 2006 and 2009. The cost is not the problem. The problem is almost 150,000 Army and Marine Corps combat helmets were defective. Oh by the way, prisoners made the helmets.

First of all, the prisoners came from the Federal Bureau of Prisons, working under…wait for it…a federally owned company called Federal Prison Industries (FPI). But wait, there’s more!  FPI, also known as UNICOR, received the sub-contract from a private vendor, ArmourSource LLC. So, a private company was awarded a government contract, to make combat helmets, after normal bidding procedures. No problem. The private company then sub-contracted out a federally owned company for cheap prison labor and reaped a $30.3 million windfall as a result. That’s a problem, even if just from a perception viewpoint.

Furthermore, FPI received its own contract to make helmets for the U.S. Marine Corps. A federally owned company received a contract from its “owner,” and all without competitive bidding. True to form, the government recalled the helmets after multiple deficiencies. This isn’t a case of “lowest bidder;” this is a case of negligence. It is negligent to entrusting the lives of American soldiers with equipment made by federal prisoners.

And my personal favorite:

Consequently, ArmourSource settled for $3 million and still makes products for the military. The loss to the military was over $19 million. That seems like an unfair trade if you ask me.

If ever there was a time for people to call for accountability in the government contracting process, this is it. Discuss it, debate it, and actually support the troops you say you support. War is a money-making machine and if you didn’t understand that after the $5 billion “Universal Combat Pattern” debacle then you do now.

I understand prison industry is a vital tool for teaching job skills and reducing recidivism rates. What I do not understand is how anyone with a simple knowledge of course of action analysis felt it was a good idea to allow federal criminals to build U.S. military equipment and put soldier’s lives at risk.

This article first appeared in The Havok Journal in August of 2017.  At that time, Marshall McGurk was a former Special Forces officer, currently working in the manufacturing industry. He has since rejoined the military. This article is a personal opinion and does not reflect an official position of the U.S. Army, the Department of Defense, or the U.S. Government.