HomeNationNo Matter How Futile It May Seem… Nothing is Pointless 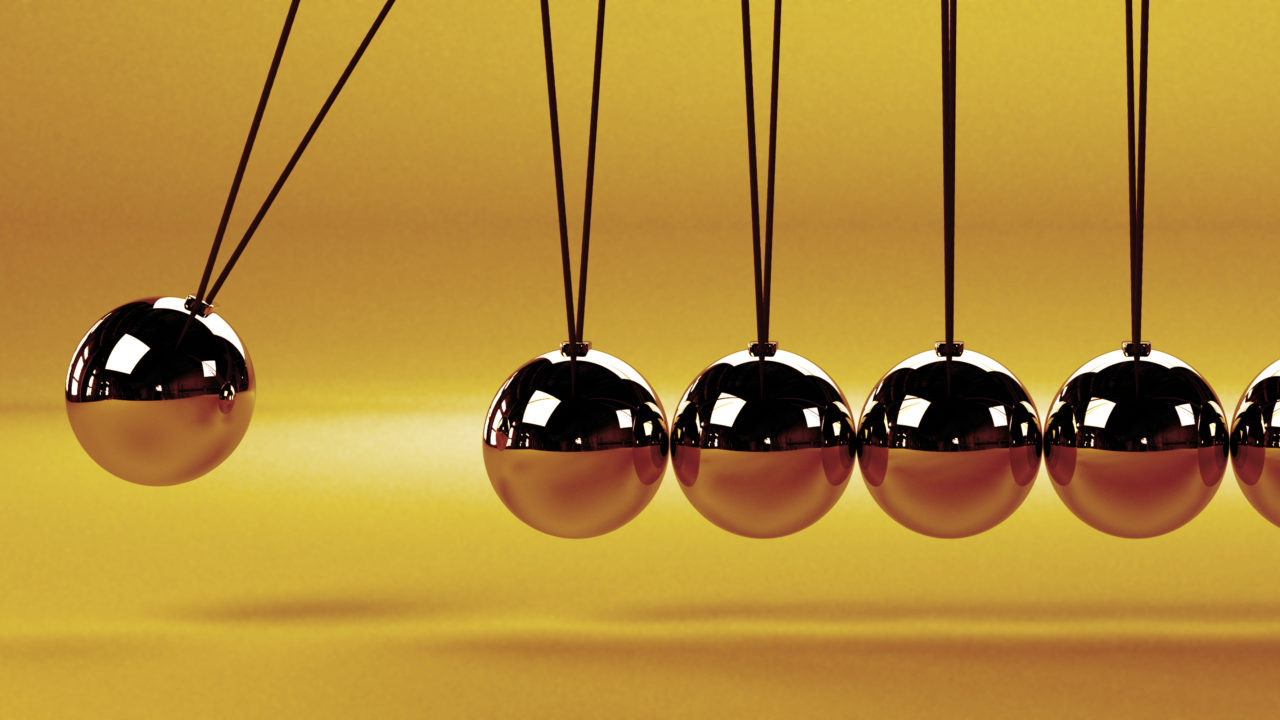 This first appeared in Frank’s blog on July 5, 2019, as “An Act of Futility.” It is republished here with the author’s permission.

ICE (Immigration and Customs Enforcement) and USCIS (U.S. Citizenship and Immigration Services) share the same home on Knapp Street in downtown Milwaukee. They are both parts of the Department of Homeland Security. Most of the time their office is a busy place. Day in and day out, people go there to apply for a green card, or to take a citizenship test. ICE agents leave from there every day to wreak havoc on local communities and tear families apart.

Good things happen there, and some pretty ugly things too. The building is a microcosm of the entire U.S. immigration system. It is a place where some people find the answers to their dreams, and it is also a place where nightmares begin.

The New Sanctuary Movement sponsors a protest in front of the ICE building every Thursday morning at 9:00. This particular Thursday happened to fall on the 4th of July. The protest usually consists of several people holding signs and walking silently back and forth in front of the ICE building. My first experience with this “Jericho Walk” was on the 4th. I don’t know this for certain, but I suspect that the name “Jericho Walk” comes from the Old Testament when Joshua and his followers walked around the walls of the ancient city of Jericho until the walls came tumbling down. The walls of the ICE building in Milwaukee have not yet tumbled down.

About twenty people gathered together on Thursday to march in front of the ICE office. Of course, since it was a federal holiday, the building was silent and empty. There was nobody inside the structure to observe our quiet protest. On the other hand, there were no people inside who were actively planning to destroy the lives of immigrants. A good thing and/or a bad thing? Who can say?

Most of the people in the group were old. I don’t why that was, but it was. There several persons from the Quaker community. A few Catholics. There was one elderly Jewish lady with a sign partially written in Hebrew. It was an eclectic group of people, whose only bond was their interest in the well-being of immigrants, legal or otherwise.

One young couple showed up just after the walk started. They had their eight-month-old boy in a stroller. Predictably, people gathered around the stroller to look at the little kid. I asked the dad what the child’s name was. He answered, “Merrick.”

We walked for about a half-hour, and then gathered to pray in front of the building. Since it was early on a holiday, there had been very little traffic on Knapp Street, and consequently, almost nobody saw us walk or pray.

In a way, it all seemed pointless.

I don’t know. I believe in karma. Every act, no matter how small, has an effect. Did we affect anything? Yes. Do we know what that effect is? No.

Does it matter if we know? No.

Maybe just joining together for a little while changed the people who walked. Maybe each of us felt encouraged to keep working to help immigrants. Maybe we will do something new. Maybe we will keep trying.

We will make a difference, even if it is only to Merrick.