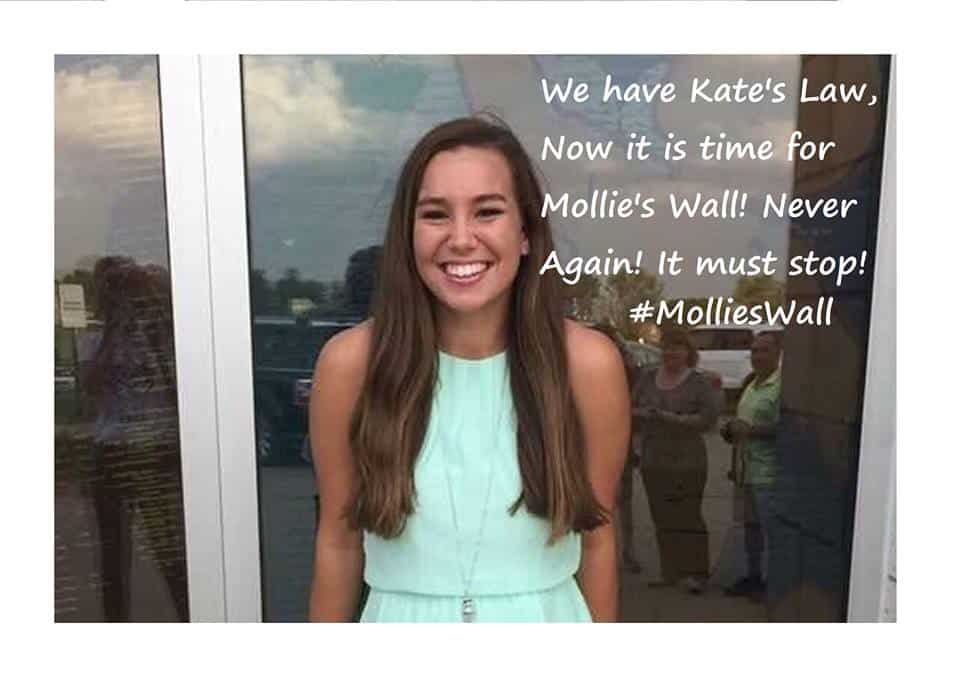 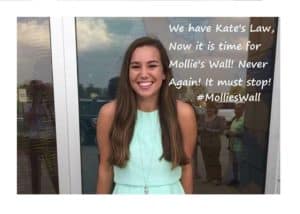 Mollie Tibbets, a 20-year-old college student, went jogging a few weeks ago and never returned to her Iowa home.  Foul play was immediately suspected, and those fears were confirmed when police announced that a 24-year-old man confessed to the crime and led them to Mollie’s remains.

What is carefully omitted from most headlines (and often buried in the articles) is the fact that her confessed killer is an illegal immigrant.  Many people immediately drew parallels between Mollie’s murder and the 2003 rape, murder, and burning of Katie Sepich as well as the 2015 accidental (?) shooting of Kathryn Steinle, both of which were also committed by individuals in our country illegally.

These incidents serve to increase pressure to institute meaningful immigration reform and to counter the destructive practices of “sanctuary cities.”  In fact, a campaign called “#MolliesWall” sprang up shortly after Mollie Tibbets’ body was found, seeking to improve border security by supporting President Trump’s long-promised wall along our southern border. 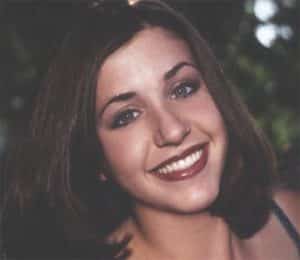 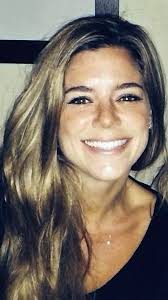 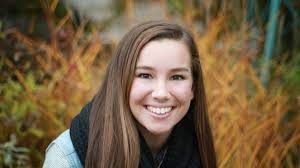