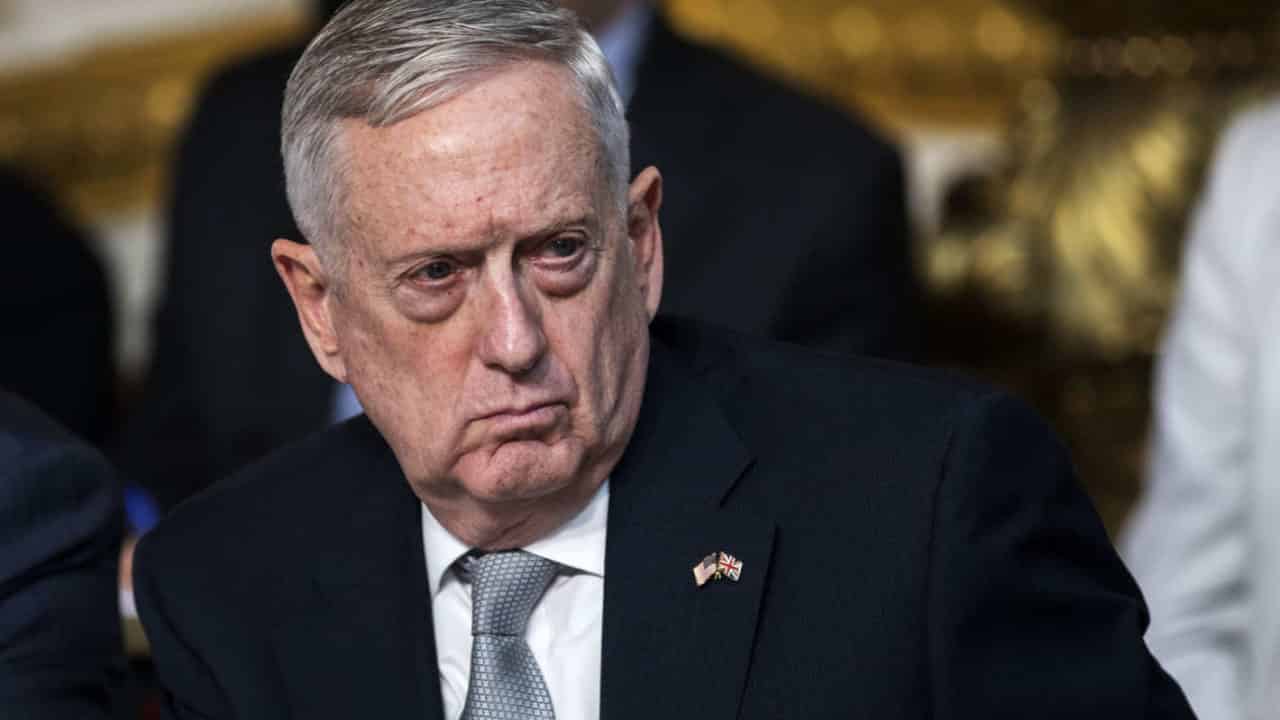 Although I don’t have a lot of name recognition, I have been a “mil-blogger” longer than most, which means I’ve been around long enough to see a lot of the in-fighting in the military and veteran community. And in that time I have come to appreciate just how, shall we say, schizophrenic it can be.

The recent announcement of James Mattis resigning as the Secretary of Defense and the subsequent response from the military community offers a perfect example. I have seen numerous voices—some of whom I would call rather prominent in the military and veteran community—immediately start disparaging the President because their hero, the apparently-infallible James Mattis—disagreed with the direction the President was headed and then offered his resignation.

This of course is going to lead to the apocalypse, if the voices I hear are correct, and certain doom for our country (if not the whole world) because “Mad Dog” was the only “sane” one in the bunch, and if he’s out, then clearly that scary Orange Man in the Big White House is beyond saving.

To the people taking this tone, I offer the following thoughts.

First, I didn’t vote for Trump. I don’t know why I keep offering that as a disclaimer, but it seems necessary due to the polarizing nature of his existence. So please don’t take this as coming from a FanBoy whose guy can’t do any wrong (I have written critically of him numerous times in the past). I’m simply trying to offer some cogent thoughts on an issue that everyone is losing their mind over, and I feel my lack of support for the guy in the hot seat may help foster that.

But setting all of that aside, my real issue stems from the fact that a lot of the hyperbole about Mattis resigning seems to be directed at President Trump and his desire to draw down in various spots in the Middle East. Mattis is recommending the President do the opposite and the President is essentially ignoring his advice.

In the eyes of apparently a good number of current and former military personnel, this is a huge no-no for the President, as SECDEF Mattis is clearly the smartest guy in the room, the President is a buffoon, and you always listen to the door-kicker on the ground, right?

But what if Saint Mattis is—gasp—wrong? What if he’s so tied up in the Washington-think that, like so many before him, he can’t get out of the Stupid-Loop that compels these people to think that we just have to be all over the Middle East or we’ll literally kick off Armageddon?

What if he is ignoring the fact that Afghanistan is, dare I say, a lost cause that can never be “won” in any real sense of that term?

What if our presence and actions in Syria are having as much of a negative impact as they are positive?

What if a continued, aggressive presence in these places is fostering as much hate as it is good will? What if trying to “nation build” is not at all what our military is designed for? What if, Constitutionally speaking, we have so far-overstepped our boundaries with military action that we’ve rendered the rule-of-law almost meaningless?

What if we’re $22 trillion in debt and can’t afford to police the world?

As if I didn’t step on enough sacred cows right there, I’m going to drop an even bigger one now: what if Mattis didn’t pay attention to what Trump said in his campaigning for the Presidency—that he thought a great deal of our military efforts were a mistake and that we shouldn’t be engaging in every possible conflict that comes down the pike?

What if—wait for it—Trump is actually right and that we need to stop fighting a war that has been going on long enough for it to have its own adult children?

One of the voices on Facebook I saw—and this was someone with a large platform—commented that it was a mistake to draw down in Afghanistan and that our “children’s children” would be fighting that war.

Excuse me? We’re on that path right now! An associate of mine who was a true Special Operations warrior when Afghanistan kicked off just sent his son off on his first deployment. His son wasn’t walking the first time this guy went over there.

And we’re somehow supposed to believe that drawing troops down will make this war…longer??

Maybe you can convince me of this, but I’m going to be up front and say you have an uphill battle, given the available—and obvious—evidence.

When I first heard of the SECDEF’s resignation, I had just walked into work and ran into one of my co-workers, a man who just recently (about two months ago) retired as a SGM with 19th SFG(A). This dude has more experience “in the shit” than just about anyone I’ve ever known, with a career in Special Operations dating back to the 1980s. Guess what he had to say about Mattis? Anyone familiar with the SF community can probably answer that, but I’ll give you a hint—it’s not positive. They’re not a fan of a commander who leaves their men hanging out to dry.

My point here is that the All-Mighty Mattis is certainly not infallible, and that the military community as a whole would do well to check itself on this issue. One individual I saw simultaneously complained about this long, “godforsaken war” that we’re involved in while saying we are “worse off” for losing Mattis. But why would you be mad if the guy leaving is the one who wants to keep the war going—and in fact that’s a big part of the reason why he’s leaving—if the war is never-ending and “godforsaken”?

It is possible I am simply given to selection bias here in that I’m only seeing the knee-jerk, negative responses to the SECDEF’s resignation, and there are plenty of sane, level-headed people out there in the community with a more balanced approach. I am, after all, only going by what I see on Ye Mighty Facebook and the musings therein.

Or perhaps the military community itself does not know what it wants, which is ultimately a reflection of this country as a whole. That would be fitting, given our current political climate.

I suppose that is as it should be, schizophrenia and all.