HomeCultureMilitaryNot All Veterans Are Happy With “Mattis For SecDef” 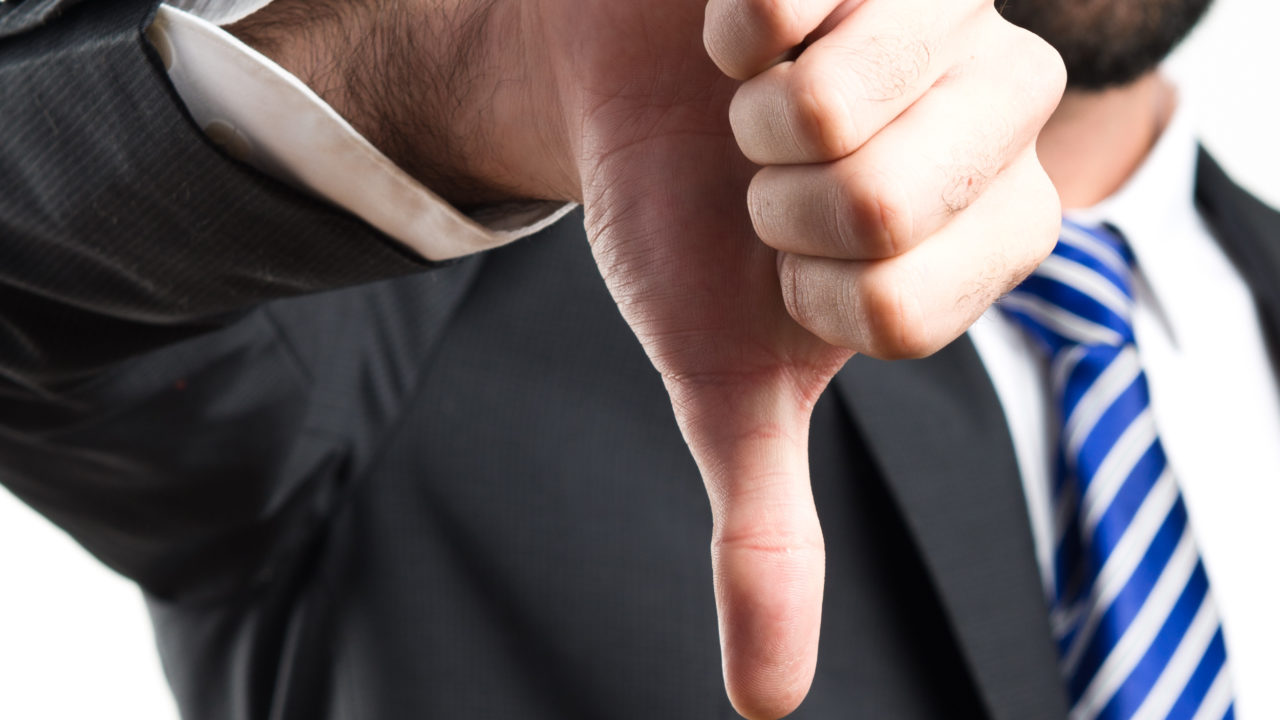 In the virtual “celebratory gunfire” permeating the Veteran Community after the much-anticipated announcement of General James “Mad Dog” Mattis as the next Secretary of Defense, a small but vocal opposition has arisen from an unexpected source:  members of the Special Forces community, also known as the Green Berets.

The details have been published many times, both in major news outlets and in personal (yet still public) social media.  The gist of the controversy is that GEN Mattis failed to act in a responsible and timely manner during a combat situation in the early days of the war in Afghanistan, leading to the deaths of several members of the 5th Special Forces Group and their Afghan allies.

One of the most vocal critics of Mattis comes from former Green Beret Jason Amerine, whose troops were hit by an errant Air Force bomb in an unfortunate “blue on blue” fratricide incident early in Operation Enduring Freedom in Afghanistan.

Below are Amerine’s comments in their entirety, you can also see them in context on his Facebook page or in other locations where they have been re-posted.  I think his is an important perspective, especially for those seeking to understand why GEN Mattis’ nomination for SECDEF is controversial, even within the Veteran Community.

For those of you ready to get out the torches and pitchforks to come after us for publishing an article that includes a critical perspective of Mattis, check out the Havok Journal article by Baz Khan that provides a different point of view on this very subject.

Monday marks fifteen years since the friendly fire that killed JD Davis, Dan Petithory, Cody Prosser, Barigul and scores of other Afghans just north of Kandahar (I always felt fifty killed was a tragic but accurate estimate). It seemed fated that Mattis would be announced as SECDEF so close to the anniversary and many of my friends have been reaching out to ask me what he did or didn’t do that day. The delay of Mattis in launching MEDEVAC on December 5th was never in question, not even by him. The only debate was whether it was justified and how many died as a result.

At the time of the friendly fire, my element was not in enemy contact and a surrender delegation was enroute to us from the Taliban regime to end that stage of the war. The friendly fire that hit us was identified immediately. ‘Fog of war’ would rightly have delayed the situational awareness of Mattis but he also had a Major and Sergeant Major from our own SOCCE (liaisons from 5th Group) begging him to fly to his face, along with radio calls from my element, JSOC and the CIA. His forces at Rhino, just outside Kandahar, were not in significant enemy contact and they had nothing else to do that morning: Mattis had asked days earlier to help with assaulting Kandahar and I, through Karzai, had them sit in place at Rhino so we could force the surrender without US forces causing the Afghans to change their minds.

Mattis had an excuse to delay launching MEDEVAC while he gathered the facts but not the six hours it took for AFSOC, with the same information, to fly all the way from Pakistan in obsolete MH53s and MEDEVAC us to his landing strip at Rhino. Every element in Afghanistan tried to help us except the closest friendly unit, commanded by Mattis. Men were ready to drive to get us or send horses from the other side of the country if that was what it took. Mattis finally released his assets after AFSOC landed at Rhino, covering our first load of wounded in dust from their rotor wash as they launched. Cody died around the time we reached Rhino and I was told at least two Afghans died because of the delay but nobody knows for certain.

None of that was assessed properly because 5th Group chose not to call for a formal investigation. 5th Group wanted to end the bad press associated with the friendly fire and the inaction by Mattis only made it worse so they buried my angry complaints and sought to shut me up about everything that happened that day. So I never stopped speaking out about it for the last fifteen years. Maybe Mattis was a good general later in his career by whatever standard you want but it has been bizarre to suddenly see these facts up for debate. He was indecisive and betrayed his duty to us, leaving my men to die during the golden hour when he could have reached us. AFSOC shamed him into action. Mattis was never held accountable but maybe he learned from it.

After all, he relieved one of his battalion commanders two years later for being too hesitant in combat, just as he had been at Rhino (which we all found terribly ironic). When he was passed over for Commandant, I took that as an indicator that the Marine hierarchy recognized his flaws. Thanks to Facebook mob mentality, there has been a revisionist history of the man who left us to die but is now compared to Patton due to his juvenile quotes that demean all of us as service members. And that is all I have to say on the matter. In the coming days, I will instead reflect on the valor of all my men—American and Afghan—who fought an incredible campaign in southern Afghanistan. And I will be forever grateful to the AFSOC pilots who came to our rescue.