HomeNationContemporary AffairsLeading From Behind: America’s New (Lack of) Grand Strategy 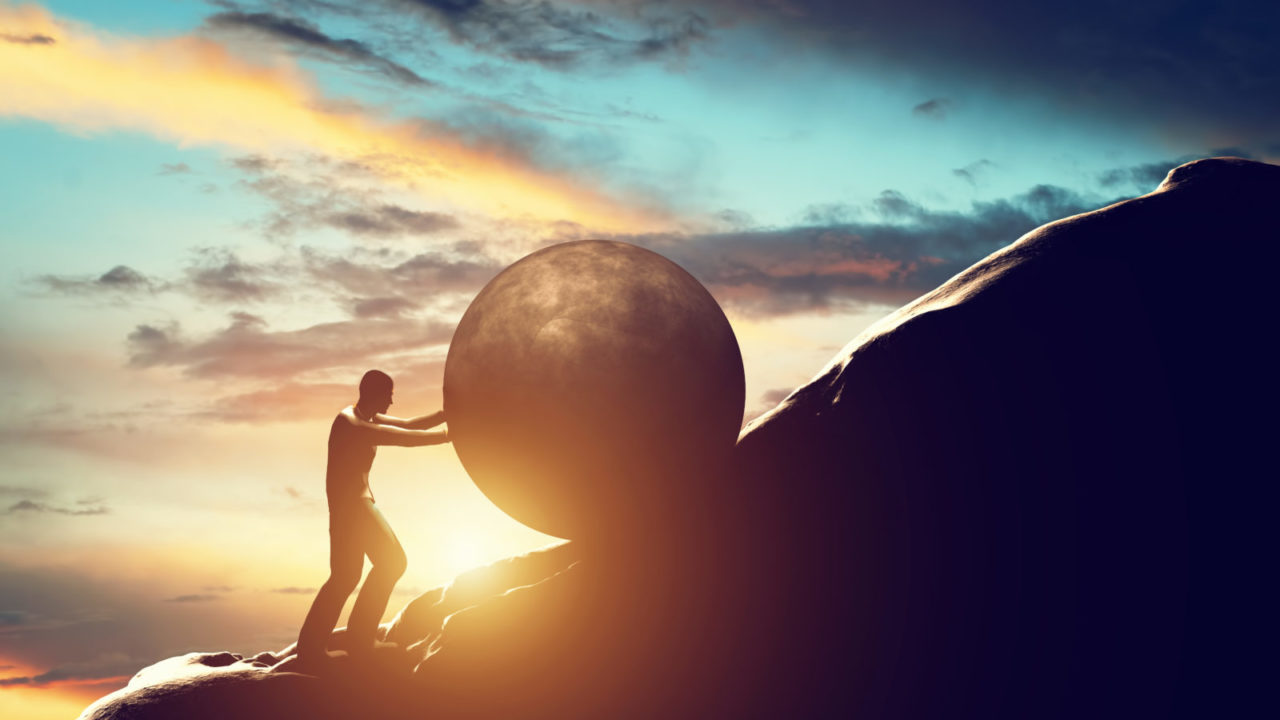 The attack in Brussels is a clear signal that the War on Terror is far from over.  In fact, many believe that it is just beginning.  While the war against Radical Islam has been raging since 2001, the United States, along with Europe, has regressed to a pre 9-11 mindset.

In 2011, Ryan Lizza wrote an article for the New Yorker about the ongoing conflict in Libya.  An unnamed Obama advisor used the phrase, “leading from behind” to describe the Administration’s role in the conflict.  The White House later denied using the term, but appear to be utilizing the strategy.

It is no secret that the Obama Administration is actively trying to untangle themselves from the fight.  Any hope that the so-called ‘Arab Spring’ would shape a democratic shift in the Mid East is now gone.  In fact, some world leaders disputed the logic of the Obama Administration’s policy immediately.  The President of Tunisia says that it was Western wishful thinking in the first place.

The sad truth is that the Middle East is on the brink of full collapse. Without an American leadership presence in the area chaos has been the order of the day. While our political leaders scale back America’s role in the world, our enemies surge forward.  There is absolutely no data to support the idea that the attacks in Europe are isolated or new.  However, there are plenty of sources saying the opposite.  In fact it appears the jihadist migration from the Middle East into Europe is just the next phase in the War on Terror. Indeed, the Associated Press recently reported that ISIS has over 400 fighters in Europe ready to attack.

The threat is clearly metastasizing and while the Obama Administration is long on verbiage, they appear to be short on action. Despite this halfhearted approach to the War on Terror, world still looks to the United States for leadership in the face of desperate odds. It’s a heavy burden.  The simple fact is the world is a much safer place with the United States leading the way.  But are we equipped to handle the threat?

According to Army Chief of Staff, General Mark Milley, the answer is a resounding no.  In a recent appearance before the House Armed Service Committee General Milley said, “the Army’s readiness is not at a level that is appropriate for what the American people expect to defend them.” Air Force Secretary Deborah Lee James echoes this, “the Air Force aircraft inventory is the oldest it has ever been, she said, at the same time adversaries are closing the technological gap.” Sadly, as our leadership role in the world slowly diminished, so to has the strength of our military.

The Brussels attack proves that ISIS’ reach is growing, while our ability to react is shrinking.  What’s perhaps most disconcerting is that they are a nationless power.   What would happen if we had to fight China, Russia, or North Korea?  America and our European allies need a clear strategy.  One aimed at finding, fixing and finishing ISIS once and for all.  There is no doubt that the world is tired of war but some things are worth fighting for. Freedom is one of those things.

In 1938, Prime Minister Neville Chamberlain thought he could barter with evil.  In an effort to avoid war, he signed the Munich Agreement.  Hitler saw this paper capitulation for what it was: weakness.

The attack in Brussels was yet another salvo in a war we can ill afford to ignore. While we try to make sense of the violence, the enemy is waiting for another opportunity to strike.  It is no secret that we have chosen to fight with an arsenal of empty threats, hashtags, and bombastic rhetoric.  If we are unsure of the course, all we have to do is look to the past.  The lessons of ignoring evil are written in blood. The future offers two choices. We can cower in the rear and watch the world slowly burn, or lead from the front and show the world a path to peace.