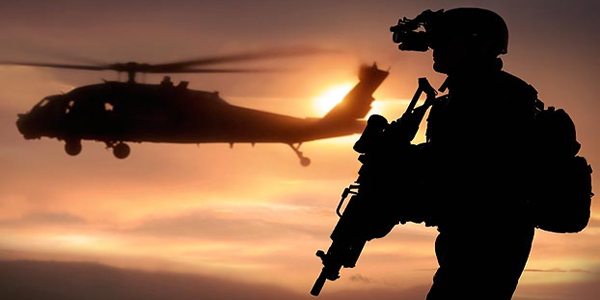 In a bombshell announcement made in the Navy Times, the Chief of Naval Operations, Admiral Jon Greenert, stated that both he and the chief of Naval Special Warfare are willing to allow women to attend SEAL training (BUDS) and, if successful, serve as SEALs. 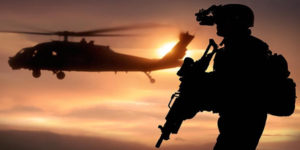 Navy Times quote Greenert as saying, “…we’re on a track to say, ‘Hey look, anybody can meet the gender non-specific standards, then you can become a SEAL.’”

The news, which comes the same week in which the Army announced that the first two women will meet the standards for the coveted Ranger Tab, is sure to shake up the Special Operations community.  SEAL training, arguably the most physically grueling school in the US military, has long been a male-only bastion.  While the women earning their Ranger tabs on Friday are not on track to join the elite Ranger Regiment, Greenert’s announcement appears to clear the way for female BUDS graduates to serve on actual SEAL teams.