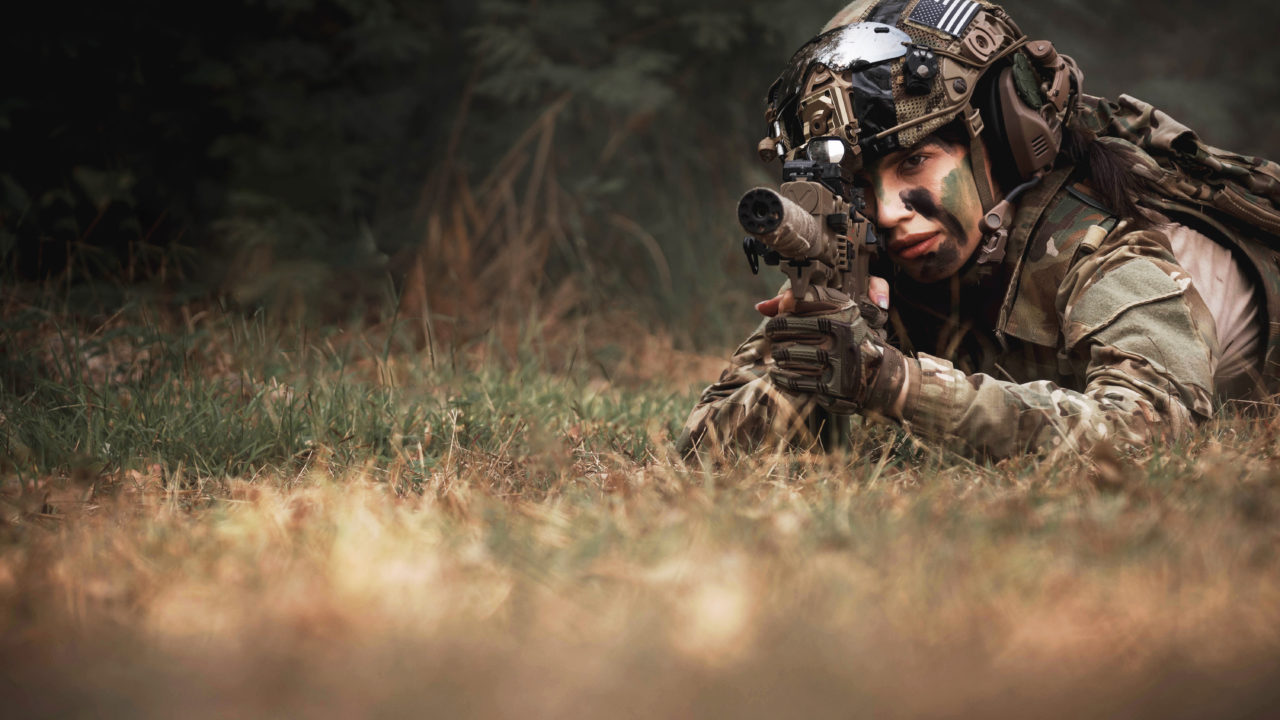 The Ranger Tab, compared to similar Army accouterments, is quite small. It is crescent-shaped and black with yellow lettering…it simply says RANGER. Once earned, it is worn on the upper left shoulder of the Army Combat Uniform and in a similar place of honor on the Army’s dress uniforms and is permitted to be worn for the remainder of a soldier’s career. To earn the Ranger Tab, a soldier must successfully negotiate and graduate from the Ranger Course held in Fort Benning Georgia. For over two months, soldiers train to exhaustion, pushing the absolute limits of their minds and bodies; the course has a 50% fail rate. Most soldiers who apply for the Ranger Course are already branched Infantry, and are already Airborne Qualified. Soldiers who volunteer for the Ranger Course are usually lieutenants and junior enlisted, they are about 23 years old, and until a few weeks ago, they were are all men. 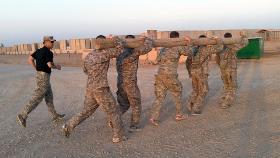 In mid-September, this universally respected and grueling course officially welcomed women to apply to its 2015 spring course. This change is significant, in that the Ranger Course is the first truly elite Army combat training school or course to accept women.

The Ranger Course is almost a rite of passage among the Infantry and holds a similar level of esteem throughout the Army, and now a qualified soldier with two X chromosomes can apply. If women can become Ranger qualified, there remains no reason they cannot be Infantry….it is almost one in the same. Thankfully, The Airborne & Ranger Training Brigade insists that the physical standard to graduate the Ranger Course will not change, and there will be no “Dual” standard…some women will surely fail, but some will pass, and for the first time in our military’s history ones gender will not be the deciding factor.

I know many Ranger qualified soldiers, and I talk often with them about their feelings concerning women in the Ranger Course. Some are supportive; some are not, but most come down on the issue somewhere in the middle.

Nevertheless, I have found that virtually all Rangers, regardless of their opinion on the matter, project two common sentiments; a genuine concern that the physical standards that make their Tab so valuable will lessen, and that the addition of women to Ranger School offers no real tactical advantage. But, Ranger qualified soldiers, and all soldiers for that matter, that are on the fence about women in Ranger school or women in the Infantry would benefit from kindly considering a few points:

1. When the Army Engineering Sapper Course (a formidable Army course designed for combat engineers) admitted women and women attended the course, the officers and NCOs reported that the presence of women “caused barely a ripple,” and that the standard remained exactly the same. All Nordic Armies and the Canadian Army which are already fully integrated, and have been for over 20 years, also report no loss of cohesion and physical standard, even among their most elite combat units.

2. Many non-supporters of women attending the Ranger Course or of women serving in combat in general, like to rattle off the idea that the integration of women into all combat jobs is a politically motivated desire, and that female soldiers do not really want this. This is simply not true. Many female soldiers and officers are very interested in attending the Ranger Course, in fact Lieutenant Della Smith-Del Rosario, an Army Intelligence officer, has applied 32 times. She had this to say about why she wishes to become Ranger qualified: “I want the opportunity to bring what I have to offer to the Rangers. In any team, everyone must earn their way; I will earn my tab if given the opportunity.” It is ridiculous to think that women join the military for wholly different reasons than men. Like men, women join the military for all kinds of reasons; many women, just like many men desire to acquire a technical skill or obtain an advanced degree. These soldiers become our military medics…our military lawyers. But some women just like some men join the military to push themselves to the physical brink; to test what they are made of, to become warriors. 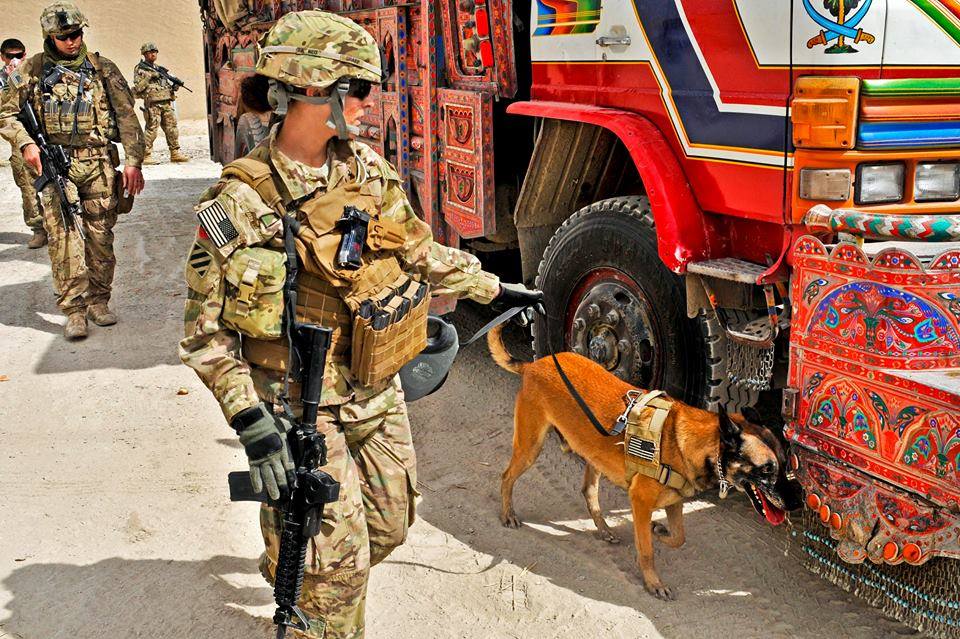 3. An American woman’s citizenship is not worth less than an American man’s, and if our military bans a qualified woman from any combat role, then this is fundamentally what our military is saying. If we wish to honor the liberty we have sworn to protect, and if we wish to truly reflect America then we must fully integrate. If a soldier with two X chromosomes desires to be an Infantry soldier, Green Beret, Navy Seal, or Army Ranger and she is qualified, we must demand that she be able to serve to her full capacity, her full ability…her full spirit.

4. We simply do not know how women will perform in combat units, I don’t know, you don’t know, no one really knows. Anecdotal stories, myths, and opinions about muscle mass, injury rate, female psyche, critical mass, or force multiplication, just do not clear the berm; these “reasons” are not enough to ban women from the Ranger Course or any other combat job. So until we start to actually know something about what women in combat units will look like, perhaps the 20% of women that make up our Army should not be so quickly assigned to failure, so quickly assigned to the role of a weaker soldier.

In my mind there are three camps on this issue: ardent supporters, cautious supporters who have valid concerns and outright non-supporters of women in combat units. If you belong to one of the first two camps, you are my friend and I consider you intelligent and deserving of an honest debate. If you belong to the last camp you should ask yourself why you do not wish to stand next to a physically and mentally qualified woman in formation. Because if she can do the job, then what exactly is your real reason for not wanting her there? If you belong to this camp, I regretfully consider you to be anti-woman in every way, and frankly a corrosive, frightening, anti-American, and remnant element within our nation’s Army.