HomeNationI Will Not “Move On” 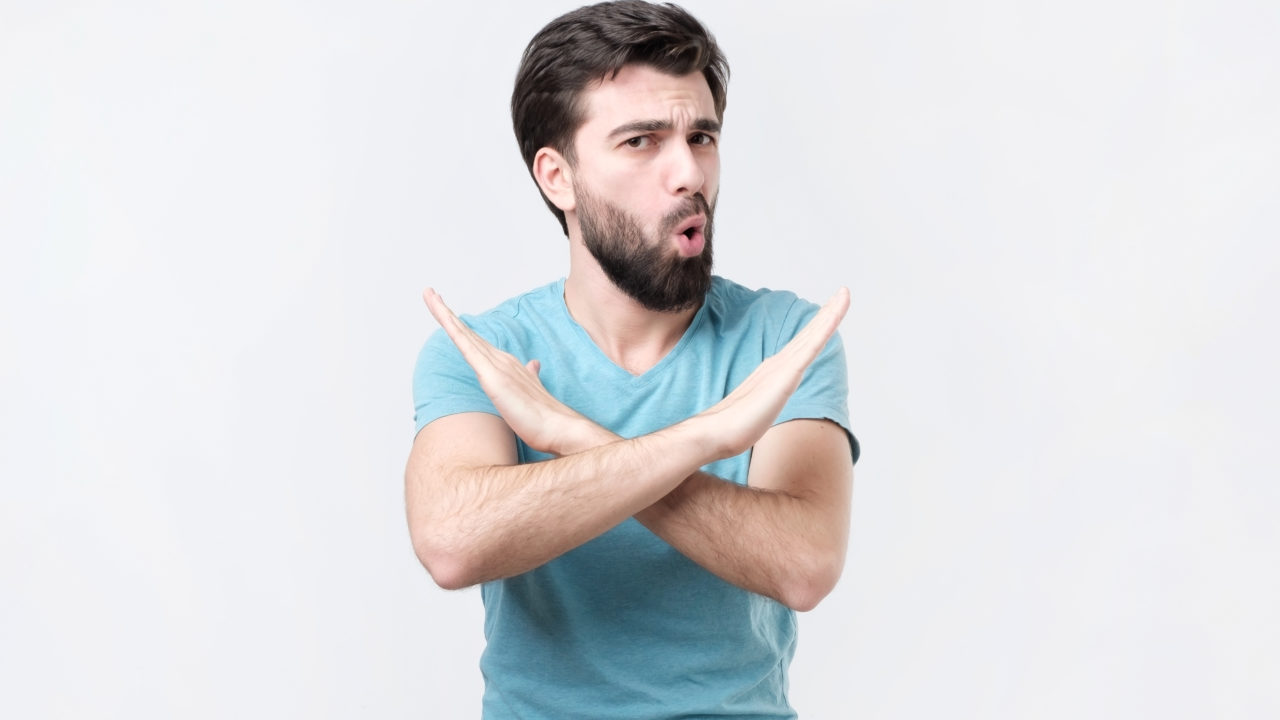 Some time ago, I engaged in a brief conversation on Facebook with a gentleman who had made a comment to a long-time friend, my Aunt Susan. She had lamented about the state of affairs after the election, and he had told her that it was time to “move on.” I understood exactly what he was saying (and this is in no way directed at him or to him). But the very idea of “moving on” caught me off-guard.

I have seen many on the left side of the political spectrum tell those of us on the conservative edge of the spectrum to move on or something similar. This just smacks me as wrong and the wrong answer from the wrong group of people.

First, let me remind whoever might be reading this that the very people who are pandering to conservatives telling us to “move on” are from the same political segment that either (a) advocated and threatened civil unrest and violence if President Obama had lost or (b) sat on the sidelines and did not smack the taste out of the mouth of the ignorant portion of their political family that did threaten those things. 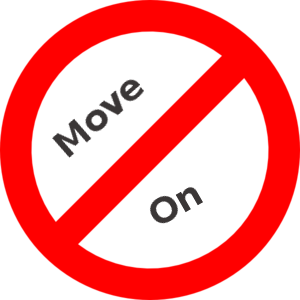 This is eerily similar to the “Occupy ________” movement, a situation where the liberal youth massed in cities and participated in violent clashes with law enforcement to prove their point. There were sexual assaults, child molestations, and rampant illegal drug use. Once they departed their squatting areas, they left a horrific scene of trash, human feces among other things. Not to mention over 1500 arrests over the course of a few months At the same time, conservatives (especially those associated with the Tea Party movement) gathered for events like Glenn Beck’s Restoring Honor Rally and had no need for law enforcement and left the area around the Lincoln Memorial relatively clean. This group totaled just about 50 arrests in over three years of protesting what they felt was an unfavorable government.

Now we (conservatives) are being told once again to “move on”. Is this any relation to the moveon.org website? Probably just a Freudian slip I am sure, kind of like President Obama’s campaign slogan was “Forward”, a term long associated with Marxist and socialist history.

So, after responding to the gentlemen mentioned above who asked my Aunt Susan to “move on” I went for a run around my unique neighborhood. I live on the oldest garrisoned military post in the United States, The United States Military Academy at West Point, New York. It is here that exceptional young men and women forgo a “traditional” college experience and devote their formative adult years (minimum of nine… four in school and a minimum of five in service) to our great nation.

So as I jogged around campus, I passed by the football stadium and down by Buffalo Soldier Field, named after the black cavalrymen who rode alongside Teddy Roosevelt’s Rough Riders out in the west, when it really was the Wild West! Turning along the Hudson River, I passed Thayer Hall, named for Sylvanus Thayer, the first true superintendent of West Point (1817-1833). 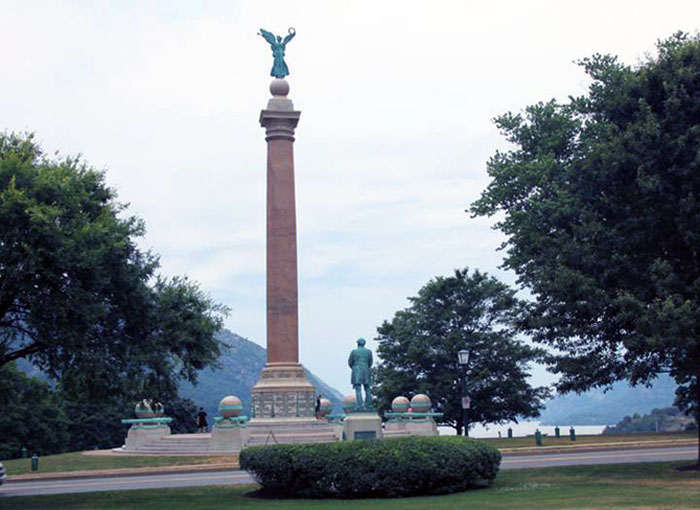 This is where my run gets interesting…. around the area known as “The Plain”, there are more monuments; statues of General Patton, General MacArthur, General Eisenhower to name a few. Then there is the towering monument known as Battle Monument which is situated on Trophy Point overlooking the Hudson River and was erected in memoriam to the West Point graduates that lost their lives in the Civil War.

As I finished my run, it dawned on me. We don’t just “move on,” our history is what makes us great. It is in acknowledging our past and leveraging our successes and our mistakes while never losing sight of American exceptionalism. It is this very concept of “moving on” is what our liberal friends and family members would like, for in moving on we can forget what has happened over the course of this administration.

Moving on is a concept that seemingly only applies to us conservatives as President Obama has never “moved on” from blaming President Bush for any adversity he has faced during his administration. Just like Nanci Pelosi and Harry Reid never “moved on” from Obamacare when the country rallied against it with them telling us, “We’ll know what is in the bill once we pass it”!!

It is President Obama and former Secretary of State Hillary Clinton who told Ambassador Chris Stevens to “move on” when his embassy was under attack in Benghazi, Libya. They told the SEALs who volunteered to assist to “move on” and not worry about the embassy. Now the President wishes we would all “move on” from inquiring into what really happened that fateful September day.

So then why is it that in defeat, conservatives must just move on? Isn’t the strength of our government the fact that we don’t just have to move on? In fact, I am pretty sure the Bill of Rights mentions a citizen’s right “peaceably to assemble, and to petition the Government for a redress of grievances.” (First Amendment). That tells me that the Founding Fathers did not want the people to just “move on” at all.

By moving on the conservatives accept defeat and subjugation to the liberal mentality. The idea of moving on is telling us to disregard all we have fought for because we should all get in line with the President and his team… team members like Eric Holder, Rham Emmanuel, Reverend Wright, Frank Marshall Davis, and Bill Ayers to name a few notables.

Moving on is agreeing with Michelle Obama when she said, “(America is) just downright mean” or, “For the first time in my adult lifetime, I am really proud of my country. And not just because Barack has done well, but because I think people are hungry for change. And I have been desperate to see our country moving in that direction.”

Moving on is voting “present” nearly 130 times instead of making a tough choice.

No, I will not just “move on”. I will fight for my country and our ideals with my last breath, I support my President as it is my oath and my duty – both of which have been guiding principles my entire life. But I will not sit idly by while his party seeks to destroy this Great Republic and turn it into the very thing that caused the Declaration of Independence in the first place.