HomeNationContemporary AffairsI Demand: What I Want From America’s College Students 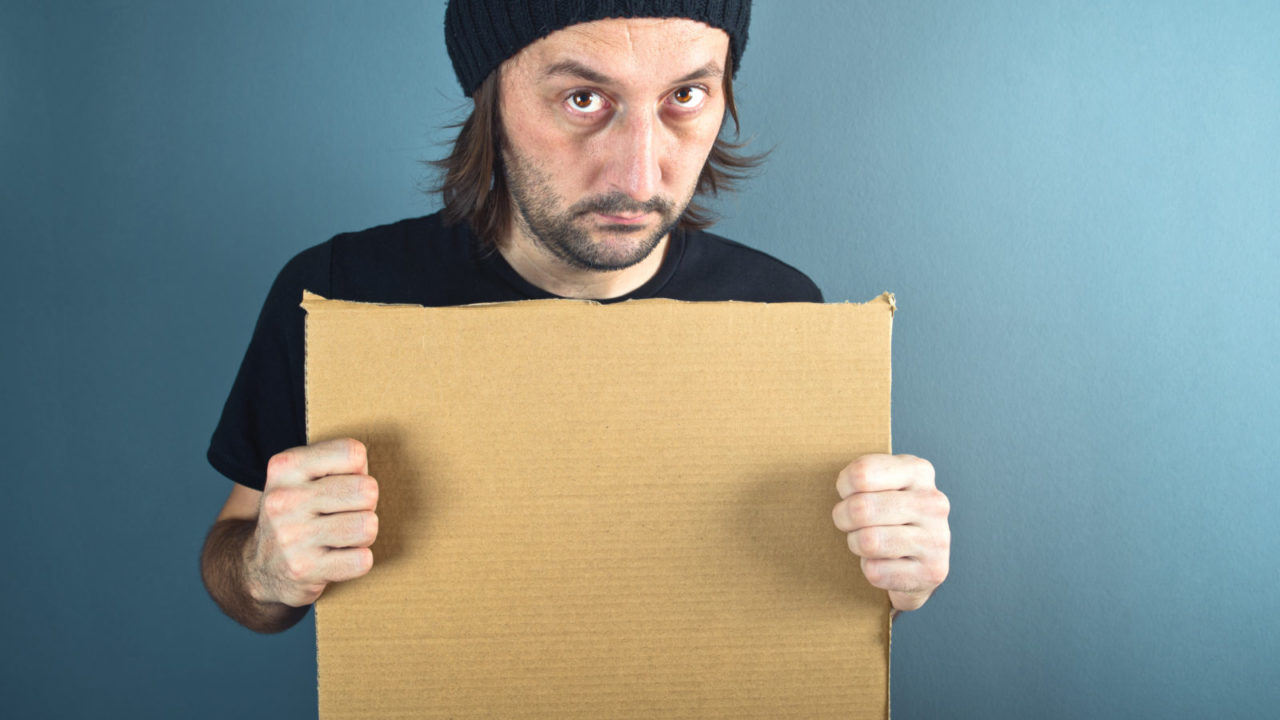 I Demand: What I Want From America’s College Students
by Leonard Benton

I, an American, demand the right to be judged by my character and actions instead of by the history to which I apparently have been named heir without due process, consideration, and solely because of the color of my skin.

It is with a deep sense of irony that I see college students across the country protesting inequality. The idea that they lack privilege when they are crying out about statues and the names of buildings on the grounds of Princeton and other equally grand locations is ludicrous. It is not a right in any measure to be able to attend college much less a location with the prestige, history, and grandeur of such an institution.

To demand that names be ripped from the pages of history to suit the morals of today is perhaps the greatest mockery of all. History is what we must view in order to see how far we have come. In the due course of time it is relevant to change things as they need to be changed, but that is not something that can be demanded. Perhaps protesters should demand that the name of our capitol be changed, after all Washington owned slaves.

The demand to include increased racial diversity in the faculty is a throwback to tokenism which apparently the demonstrators fail to appreciate. I looked forward to the day that individuals would be selected based on their qualification whatever the position but that day is further and further away. Instead of equality, we see demands for favoritism and those demands are based on color.

Perhaps it is time to demand an end to affirmative action since these new protests have that covered. The governmental requirement to hire minorities is now superfluous since hiring in the private sector can now be demanded.

There are facts that need to be addressed. Facts that many do not wish to hear. The first is that racism is not the same issue that has been seen in the past, regardless of how much those who protest desire to pretend that it is. For one thing, people are listening to their drivel.

In the past, the color of skin determined access, because they were denied. Today the color of skin is being used to guilt people into accepting behavior that is insulting, childish, and directly opposite of the proclaimed ideals of the individuals.

I was not born before Dr. King was murdered but I doubt, based on everything I have read, that he would have agreed with the demands being placed in the name of ‘equality’. I know he was murdered by an intolerant bigot. It was also nearly 50 years ago. Have we achieved nothing in that time?

There are movements to champion the idea that certain people are being oppressed and yet those same movements fail to address the predatory nature of the behavior in their own communities. They wish to create martyrs out of individuals that are proven to be less than stellar examples of rectitude and worth and, somehow, we must accept this or be called a racist.

The movement inspired by the death of Michael Brown summarily fails to tell the world his true nature or even acknowledge that he created not only the circumstances of his death, but he was someone that no person of virtue would ever look up to in the first place. In the other front page cases in the news, none of those individuals were remotely worthy of admiration, but their names are chanted at rallies around the nation.

And they wonder why no one takes them seriously.

There are things that we as a nation need to address. But the demands of immature individuals, who are also hypocrites of the first order, remove the desire to cooperate and leave us only with the distasteful idea that there are no solutions because there is no tolerance. Don’t tell the world you are oppressed when your family fortune is measured in millions.

Any slight, regardless of its nature, is decried as racism. Indeed, I fully expect this article to be vilified in the extreme because of that very fact. The demand that I must agree or be branded a racist is not only wrong, but it is in itself, racism. No opinion viewed through the lens of color will ever see equality.

It is a fact that the highest crime riddled areas of our nation are also densely populated by people of color. Poverty is the root cause of strife, but criminal behavior is a choice. It is a fact that in those crime stricken streets, the community of color is devouring their own. A young man or woman in those areas is left with limited options for a future because of the choices made by their very own community.

It is a fact of crime statistics that a black male has more to fear from another black male than from any police officer, but no one will use the reality when reporting on situations. They use sensation that stirs things up emotionally instead of utilizing facts that paint a different picture.

If you demand acceptance based on color, you might just be a racist.

White guilt has been used to springboard these actions because people were left with the choice of expressing guilt over things that they had nothing to do with or being vilified. There is a limit to all things and the nature of emotional blackmail is very simple. There will come a point when it no longer works, because people will refuse to accept any further demands which condemn them simply based on skin color.

There is one other irony. These demands focus on removing hate from campuses. What tool do they use? Hate. My opinion isn’t racist, unless theirs is also.

This first appeared in The Havok Journal December 3, 2015.