HomeNationFor Veterans, College is a Bad Place to Make Sense of the War 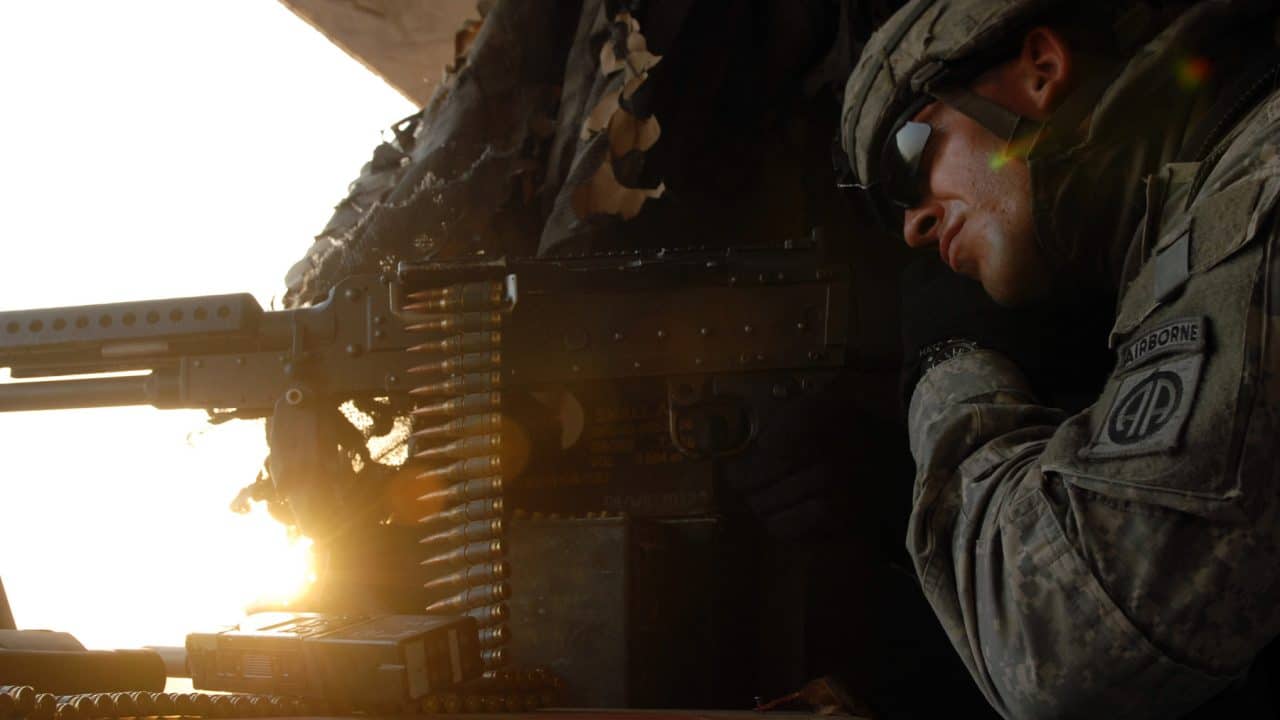 The only people who seemed to genuinely appreciate my efforts overseas were Republicans, not a big demographic in Ashland, Oregon. But the Republicans, bless their hearts, had mostly just as unsophisticated responses to America’s foreign policy as the Liberals. “We should just bomb ‘em into glass” was a common phrase I’d heard during the oughties. “Bomb ‘em into glass” is about as realistic a sentiment as “we should just get out and leave those people alone,” by the way. Both are cop-out sentiments with disastrous effects- see ISIL. I was left with two options to make sense of the war, the snarky John Stewart liberalism and the over-the-top ‘Mericanism, often accompanied by religious worship. 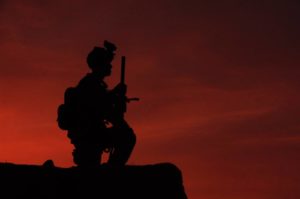 There was a period then, during 2008-2009, where I was convinced our cause was ignoble, that we should never have been there, that we created the terrorists, that my service was for naught, that soldiers aren’t heroes, that nothing we’re doing is good. This line of thinking ran contrary to what I experienced overseas, where an operator ran into a live minefield to rescue a boy who had blown his leg off stepping on a Russian leftover.

Or that I’d handed out more foreign aid packages than any member of the Peace Corps ever would during her one-year tenure teaching English and bee-hiving techniques to Africans. Regardless of the Bush administration’s hubris and reckless lack of planning, our military efforts were to stabilize Iraq and Afghanistan. I stand behind the idea that that’s a good cause.  More importantly, soldiers don’t get enough credit for trying to do the right thing.

In my experience, and this is after eight trips overseas to Iraq and Afghanistan, soldiers,  regardless of their motivation to serve, thought of themselves as the good guys. My generation grew up on He-Man, Ninja Turtles, G.I. Joe, Spiderman, and Superman. Our superhero fetishism gave us a maybe cheesy but at least sincere sense of justice. We like being the good guys. You hear it in war stories. Veterans usually say “killing bad guys,” but rarely say, “killing ragheads” or “killing Hajis.” I can’t tell you how many times I’ve heard local Iraqis breathe a sigh of relief when they saw U.S. soldiers rolling down the street and not Al Qaeda in Mesopotamia. Regardless of the wisdom in invading Iraq, I take pride in the idea that soldiers made such an effort to be the “good guys.”

If I hadn’t heard educated arguments that made sense of the invasions of Iraq and Afghanistan, I’d be a much more bitter person. Luckily, Christopher Hitchens happened to change my life. I discovered the man during the heyday of his God-bashing that propelled him to pop-culture fame. But it was his intellectual support of the War on Terror that truly opened my eyes to the fact that, yes, veterans could find intellectual pride in our service overseas. It was, ironically, during an interview on The Daily Show when Jon Stewart reacted in that flabbergasted smug liberal way to Hitchens’ brilliantly worded defense of the War on Terror. Sure, you could call him a Hawk, a pax Americana advocate, but Hitchens could out-articulate any leftist on any issue of foreign policy.  The world of the ivory tower suddenly opened up to other ideas beyond liberal mockery and pessimism.

I finally saw sensible arguments for our involvement in the Middle East.  I didn’t need to believe them, I just had to hear a rational explanation for our involvement beyond “Bush is an idiot” or “Bush is an evil oil baron.”  Hearing an intellectual argument in support of my service, and not just the usual Noam Chomsky-bullshit-postmodern-fart-smelling-passive-aggressive-self-flagellating-liberalism that dominates the ivory tower – which also resulted in the confused and wishy-washy, disastrous foreign policy we have today – truly helped me more than any “thank you” I ever got for my service.

This isn’t to say the public intentionally shames its veterans. The “I support the troops, but not the war” narrative is genuine, if trite and corrosive. Veteran outreach programs, veterans’ courts, and non-profits all show public good intentions. Perhaps a more poignant example comes from the hundreds of times people simply thanked me for my service. Nine times out of ten these are sincere, I believe, even if they are awkward, or sometimes followed by an unsolicited and uninformed opinion of American foreign policy.

But regardless of good or bad intentions, this is the point I’m trying to get across – veterans: forget civilian acceptance. You’re not gonna get it, especially in college. Your classmates have other things to think about. This won’t change as you age. Most people don’t have the time and interest to go and study foreign policy for years to make sense of the Middle East and our complicated relationship with the region. If you are hoping for a society that fully understands and appreciates your service, you will only be disappointed. Instead, take your time and find your own reasoning for what you did. If I hadn’t made sense of the cause for myself, I’d be a bitter, shameful, voiceless veteran.

This first appeared in The Havok Journal on January 31, 2015.