HomeCultureFor Some Veterans, the War Makes Bad Sense of College 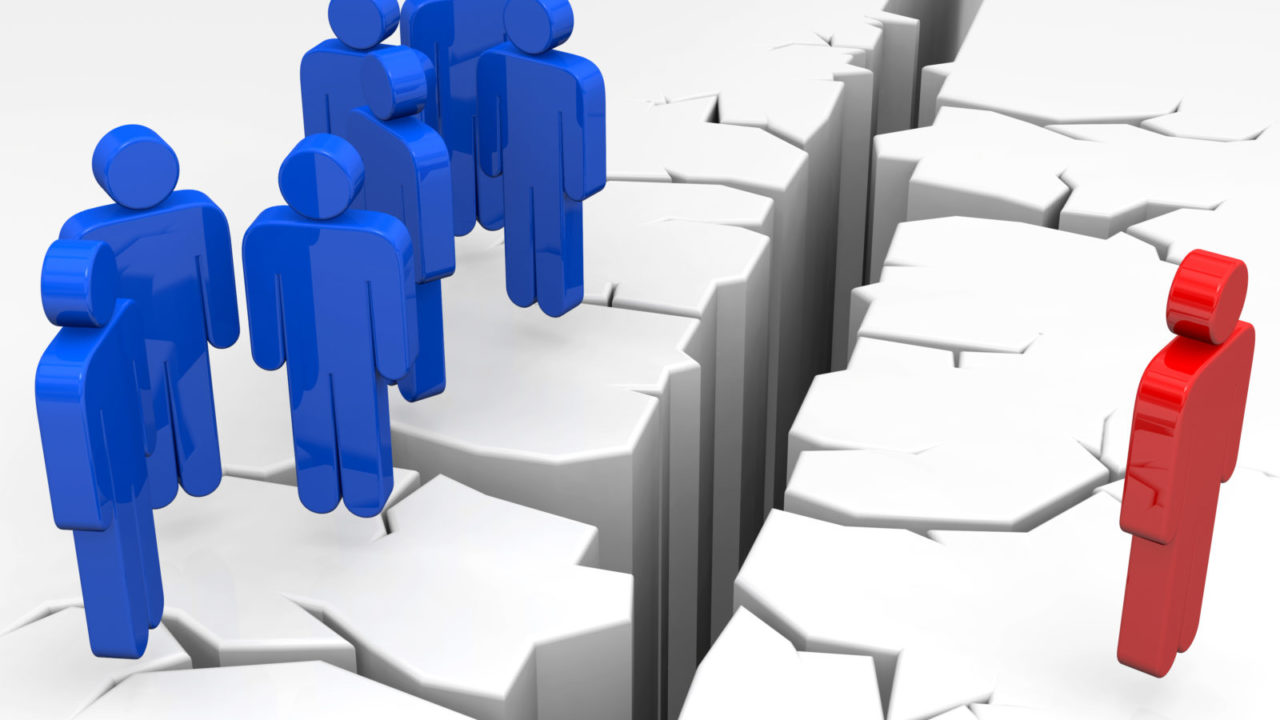 This article first appeared in The Havok Journal on February 4, 2015.

While I’m a fan of The Havok Journal, I was disturbed reading Sean Russel’s article ‘For Veterans, College is a Bad Place to Make Sense of the War.’ Taylor’s experiences do not mirror my own in attending University after my first deployment to Iraq – in and of itself nothing special, since veterans and colleges are a diverse lot – but more significantly Taylor seems to fundamentally misunderstand what a college education offers and to what his military service entitles him.

Taylor is upset by having to ‘bear the brunt of liberal politics’ which, through the ‘insidious effect’ of allowing an attitude of ‘support[ing] the troops, but not the war’ over time causes feelings of shame in his wartime service. He paints the picture of liberal professors, students, and the ubiquitous influence of Jon Stewart as turning him into a pariah if he was not involved in a noble and pure cause. It’s as if liberals at his college and in the world haven’t acknowledged that he’s a hero and the U.S. are the good guys – leaving only one conclusion, that he’s the bad guy. I’m not sure if they cover logical fallacies in any classes at Southern Oregon University but if so, they did a poor job with Mr. Taylor.

Liberal Arts colleges are designed to focus special attention on the humanities – social science relying heavily on critical thinking, discussion, and interrogating texts (reading critically). Students and faculty will have a variety of views but there is a framework through those disciplines for discussion, opinion, and argument.

Throughout my undergraduate and graduate education, I argued frequently with professors and students; sometimes minds were changed though more often they were not, I gained perspective, new facts, and a greater sense of what I believed – and where I should study more – through the exchanges. Apparently for some veterans, students, and professors with opinions different than their own, and the unwillingness to acknowledge the ‘righteousness’ of policies they participated in, is an invalidation of their service.

In our modern media environment, there are a number of places veterans can go for their sense of righteousness and vindication. It is increasingly possible to associate with, consume news from, and share opinions exclusively with like-minded people with reams of data to substantiate their positions (frequently with dubious accuracy, but if what you’re going for is validation then why get caught up with facts). The problem for people who seek places like this is that, for the most part, they won’t find it in college.

There are a few Universities that have a very strict orthodoxy devoid of the critical exploration encouraged at other institutions, but they are the exception. Some people would be happier at an institution like that, but I think college was never going to be right for them in the first place.

The problem with Taylor’s view of college, and the war, is he is seeking validation of his service by being hailed as a hero – righteous in his cause, actions, and psyche. Fellow veterans, if meaning in your service requires the acknowledgment of others you will never receive enough adulation to fill the void. If the critical analysis of policy is an attack on your service you will never be able to consume political science, history, or sociology without shame.

Nobody owes you acknowledgment as a hero but if that is what you need, there are plenty of places to find it outside the college setting. You might consider the worth of your service as stemming from internal factors – your commitment to duty, civic responsibility, courage, loyalty, or a host of other factors. History, literature, political science, and the arts are filled with examples and lessons for this type of personal valuation.

Unfortunately for some, one of the best places to study those subjects is in college.