HomeNationDon’t Lower the Drinking Age for Members of the Military 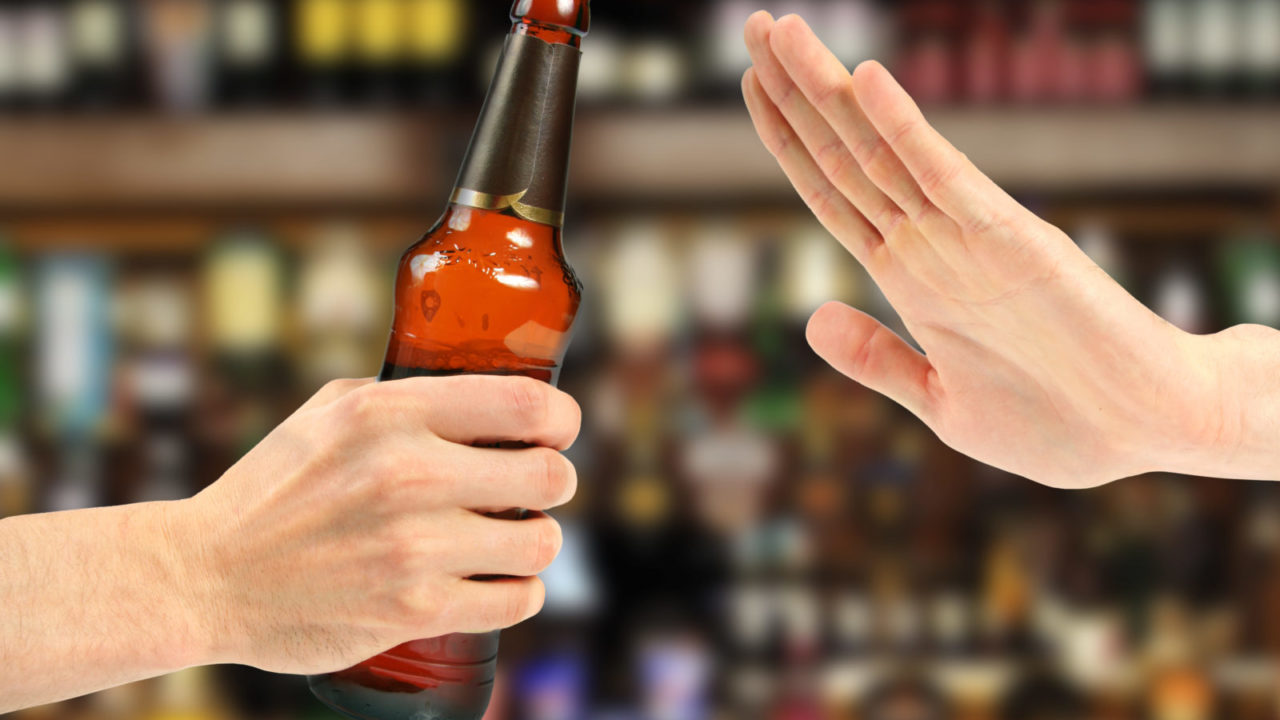 This article first appeared in The Havok Journal on February 11, 2015.

Don’t lower the drinking age for members of the military; it’s simply not a good idea.

My friend and fellow Havok Journal writer Leonard Benton recently posted a well-argued article in support of a bill sponsored by North Dakota state representative Andrew Maragas that seeks to lower the drinking age of military service members to 18. While Representative Maragas’s proposal would apply only to military bases in North Dakota (we have those?), it could have far-reaching impacts if other states decide to follow suit. For reasons I will explain below, Representative Maragas is wrong to suggest this course of action, and so is my friend Leonard.

Representative Maragas says he proposed the bill based on the suggestion of one of his constituents, and that the person recommending the bill is “not currently an active service member.” Well, there’s probably a reason why this suggestion is coming from someone who isn’t in uniform, chiefly being that most military leaders on active duty—including me—not only don’t think it’s unnecessary, they also think it’s a terrible idea. There is also a reason Maragas is the sole sponsor of the bill: most people probably realize that there are far more important veterans’ issues to address than this one.

To begin with, commanders with UCMJ authority already have wide latitude in permitting or prohibiting behavior of many different types.  Commanders can, and have, assumed risk and authorized consumption of alcohol at special events such as unit functions. They can even authorize it in combat zones for special occasions such as the Superbowl. But there are probably few commanders out there (and in fact, I haven’t met any) who think allowing unsupervised consumption of alcohol by young troops is a good idea.

Being in the military does not necessarily make one a more-responsible individual or better able to handle alcohol, but it does mean that the consequences of drinking are more serious. While a minor DUI incident, for example, might cost a young person a couple of days of work and a small fine in a civilian job, in the zero-defects mentality our military is reverting to, it will most likely cost someone his or her entire military career.

American culture has changed, and so has the U.S. military. Alcohol is a great social lubricant, but it is no longer the glue that holds together an effective fighting force, at least not in the American military. If anything, there is a move away from alcohol as a means of social bonding; gone are the days of the “two-drink lunch” and unit-sponsored events that encourage irresponsible binge drinking. If alcohol consumption is such an essential element of military life, why is it utterly forbidden in basic training, during field training, or in conflict zones? The answer to that question is because military leaders have learned, time and again, that alcohol consumption ultimately causes more harm than good.

The U.S. military frequently restricts or curtails behavior judged prejudicial for good order and discipline, even if that behavior is otherwise permitted. For example, troops in states where marijuana consumption is permitted are still banned from this behavior, no matter what you read on satirical news sites. Moreover, the drinking age for the entire country is already 21; Representative Maragas isn’t asking for relief for service members burdened by an unfair ruling that only affects them, he is asking for a special exemption that further separates the US military from the society it serves. With the smallest percentage of Americans serving in the military in recent memory, and perhaps ever in our history, we need to find ways of bringing soldiers and the public together, not to further exempt service members from the rules that apply to the rest of our society.

Perhaps the most compelling argument against Rep. Malagas’ legislation is the fact that it has already been tried.  I remember spending some time at Fort Huachuca, Arizona, which is located (uncomfortably) close to the border with Mexico. At the time, underage troops were allowed to consume alcohol on post, not because Military Intelligence troops were more responsible and mature than other soldiers, but to keep them from making a dash across the Mexican border, where they could easily obtain alcohol but could also run the risk of getting a DUI, getting into a fight, or becoming a victim of violent crime. As I remember it, Soldiers were allowed to consume in designated lower-enlisted bars on post, and were not allowed to possess or consume it in other locations. This was good because it prevented the young privates from buying it for their underage civilian friends, or sharing it with those high school girls they were trying to impress.

However, it had unintended consequences as well. As they are wont to do, young troops overindulged in the privilege of underage drinking, and their already-questionable decision-making skills were further degraded by the addition of alcohol. Instead of getting into fights, causing problems, and committing DUIs down in Mexico, they were doing it all right there at Fort Huachuca. There was, I’m told, an additional uptick in sexual assault complaints and trainer/trainee fraternization incidents. The experiment in underage drinking was short-lived.

The other reason active duty service members aren’t chomping at the bit to get this passed is that there are far, far more important things we’d like our elected officials to work towards on our behalf. In fact, this whole “lower the drinking age” business is just another example of politicians trying to force things on the military that we don’t need, don’t want, and didn’t ask for in order to score political points. As previously mentioned, Maragas is the lone sponsor of this bill, and for good reason—it’s a bad idea, and we don’t need it. While I do not question the representative’s motives, I do question why he’s choosing that as an issue to champion for his fellow veterans when there are so many other issues out there that are so much more important. I’m sure the Havok Journal community alone could come up with a laundry list of issues we think are way more important than setting ourselves up for failure by giving our junior enlisted troops a special dispensation to hit the bottle.