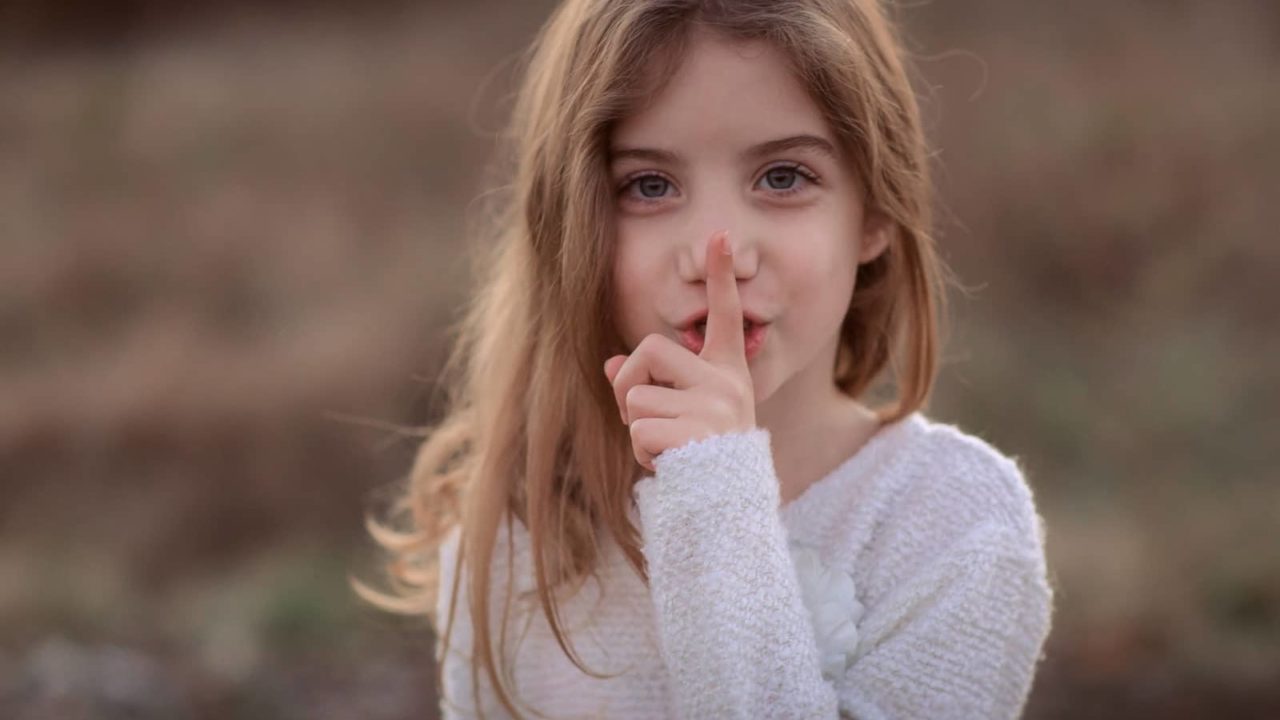 by DJ Struntz, A civilian’s perspective on military friendships

(Editor’s Note: This first appeared in The Havok Journal November 10, 2018. The author’s opinions are his alone based on his experience and do not reflect those of his employer)

“Thank you” sounds like a pretty decent thing to say, and to most civilians this Veteran’s Day, it will be their go-to line regarding all things military–from personal interactions when they see a veteran at the restaurant, to social media posts that they share with sincerity. Their motives are pure, but to veterans and members of our Armed Forces, the impact is often received strikingly different from the intention of the speaker. Don’t get me wrong–our military deserves our respect, support, and appreciation. However, when I asked several of my veteran friends what their feelings were concerning civilians “thanking them for their service,” words like “awkward,” “uncomfortable,” and “weird” were their gut reaction the majority of the time.

At the root of the disconnect, I believe, are fundamental misconceptions that civilians have regarding those who serve. Simply put, “you don’t know what you don’t know,” and civilians know next to nothing regarding the reality of military life – other than the glamorized or dramatized cinematics they see in the media and movies. This tends to breed extreme perspectives: either the tendency to put the military on a pedestal, or feelings of sympathy for perceived hardships. What is lacking though, is empathy or true, shared understanding.

Life experiences are relative based on our exposures, and the life of a civilian and their problems and challenges, while shared in many ways by their military counterparts, are also vastly different. As an extreme example, where a civilian might have a bad start to the day when their coffee order is messed up, or they get stuck in traffic, a soldiers ‘bad day’ might be as mundane as getting screamed at by a NCO or as intense as getting mortared or

ambushed and fighting for their life. School, family, office life, and sports might be on the civilian’s mind, versus the military personnel’s mind-consuming training, more training, family, deployments, combat, and death. Similar in some regards, vastly different in others. This is not to make light of problems faced by civilians, nor is it to focus too much attention on the extremes of military life. Whether you are or have served in the military, or have not, life is full of tough realities that pull on you emotionally, physically, and mentally.

To better understand how to relate to our veterans, it helps to recognize that the intensity that defines so much of the life of a war-fighter translates into their expectations of their friendships. “Brotherhood,” a term oft used by those in the military to describe their relationships, is forged in shared experiences that frequently include misery, hardship, and battle–in addition to pranks, laughter, and overcoming obstacles through teamwork, and is foreign to civilians whose friendships are based on common interests, family activities, or socializing at work. Brotherhood is a bond that looks beyond feelings and is based on the knowledge that regardless of the circumstances, a comrade will live up to their obligations or die trying. Friendships in the civilian world are typically much more likely to be based on convenience, as they are not typically subjected to life-or-death consequences. This difference leads to many veterans having very few “friends” outside of the ones forged in the military, as the requirements of living up to being a “brother” are difficult, and frankly, foreign for many civilians.

This is not to say it’s impossible, it just takes a willingness to put yourself in a different mindset. Nothing will erase the experiences of a life in the military, so the brunt of this responsibility falls on civilians that are prepared to commit to the demands of a friendship of that caliber. It means you will have to push yourself beyond anything you’ve encountered in typical friendships. Brotherhood is intense!

If you say you’re going to do something, do it. If you say you’re going to be somewhere, show up early. Even if it’s inconvenient! If he or she deploys, check in with the family to see if they need anything, or take the kids for a couple hours so the spouse can have some desperately needed me-time. When they return from a deployment, don’t rush to call to find out how it was; they will call once they reconnect with their family. When they do call, offer to take their kids for the night so they can have a date night. Don’t ask a bunch of questions about deployments or combat. If your veteran friend wants to talk, shut up and listen, even if the phone rings at 2 AM. You might not have any understanding of what they describe, but just being there to listen matters.

Simply put, “actions speak louder than words,” and to be the friend of a veteran, the rules of civilian friendships must be altered. You have to live up to a different set of expectations and do it without fail. Sure your feelings might get hurt sometimes, because veterans are often short and to the point, but you will have no truer friends–no matter if the going is good or absolutely terrible. Like Proverbs says, “One who has unreliable friends soon comes to ruin, but there is a friend who sticks closer than a brother.”

This Veterans Day, don’t say “Thank you,” instead let your actions speak for you