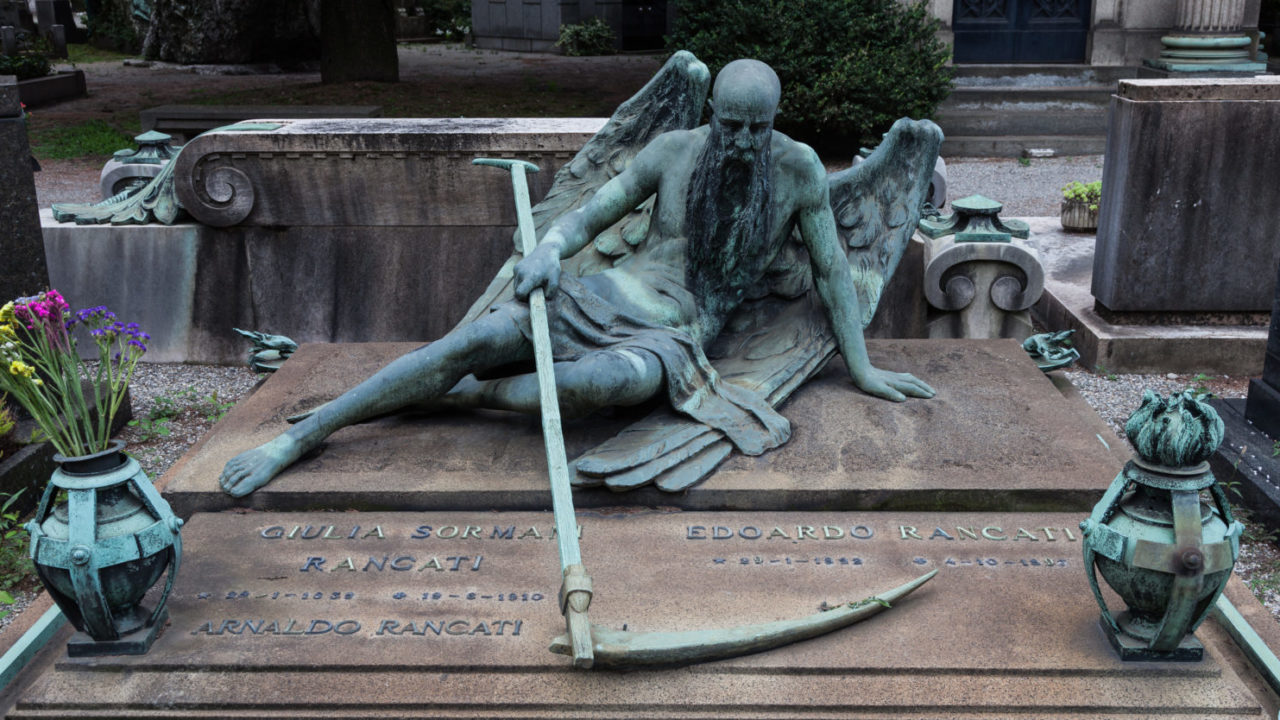 Legendary rocker David Bowie has passed at the age of 69. He was an icon in the rock and roll world with hits such as Fame, Changes, Hero’s, Let’s Dance, Dancing in the Street, Modern Love, and the list goes on and on. He created a plethora of Platinum Albums and many more reaching Gold status.

David Bowie impacted the lives of many through his music and stage performances. What he did, like many celebrities, assisted in world-wide social and cultural dynamics through artistic talents. Subjectively, the man was a legend in the world which he lived.

Of note, the trend is small yet it is a concerning trend nonetheless which could actually blossom rapidly.  Before you call out the lynch mob, let me explain:

Staff Sergeant Matthew McClintock died on January 5th, 2016 while performing his duties in Afghanistan. A GoFundMe page has been created to assist his wife and three month old son during this time of grief. To date, that page has raised well over $100k. If you wished to support his wife and son, you can go to the page here.  https://www.gofundme.com/mcclintock

Some persons, a small handful at the moment, many of whom have never served a day in uniform, are shouting out against the social media frenzy over David Bowie’s death in belief our Soldiers such as Matthew McClintock, Sailors, Marines, and Airmen deserve an equal praise on social media when they are killed in combat. Comments have been made stating “I’m tired of all the celebrity praise when our heroes get virtually nothing in comparison.”

To a degree, those outraged by the praising of celebrity deaths over our warfighters are justified—to a degree. But truth be told, while it would be nice to believe our warfighters made a positive impact on the world in which we live, we are nameless in comparison to persons like David Bowie on the world stage. Without name recognition, people often don’t know hence they don’t care and when they do care, it is often miniscule in comparison—right, wrong, or indifferent.

We, America’s warfighters, are not celebrities. We are the minority whom perform a job which we volunteer and do so as silent professionals. We do not seek fame or fortune when we sign the dotted line and take that oath in which we live. Were we to decide otherwise to become traditional household names, we would immediately become much easier targets for our enemies but of more concern, we would place our families in austere danger as well. It’s just the nature of the beast.

As a veteran, I understand why celebrities get all the fame and glory. I understand why we mourn their deaths in numbers far greater than the numbers of those who mourn the deaths of our warfighters. But I do not understand nor do I appreciate when claimed “supporters of our veteran community”, whom many have never served, attempt to use us, America’s warfighters, to support and promote arguments any chance possible especially during a time when the majority of us understand why so many may feel obligated to promote an icon and their contributions to the world stage when said persons dies.

As a Veteran, it is understood we did things, oftentimes heroic things the majority of Americans could never do. We performed those actions out of love for who we are and for what we stand for as a nation. We executed our mission to continuously preserve our freedoms which includes the freedoms of speech and expression. People should use those freedoms if for no other reason, because our brother’s and sister’s died preserving same.