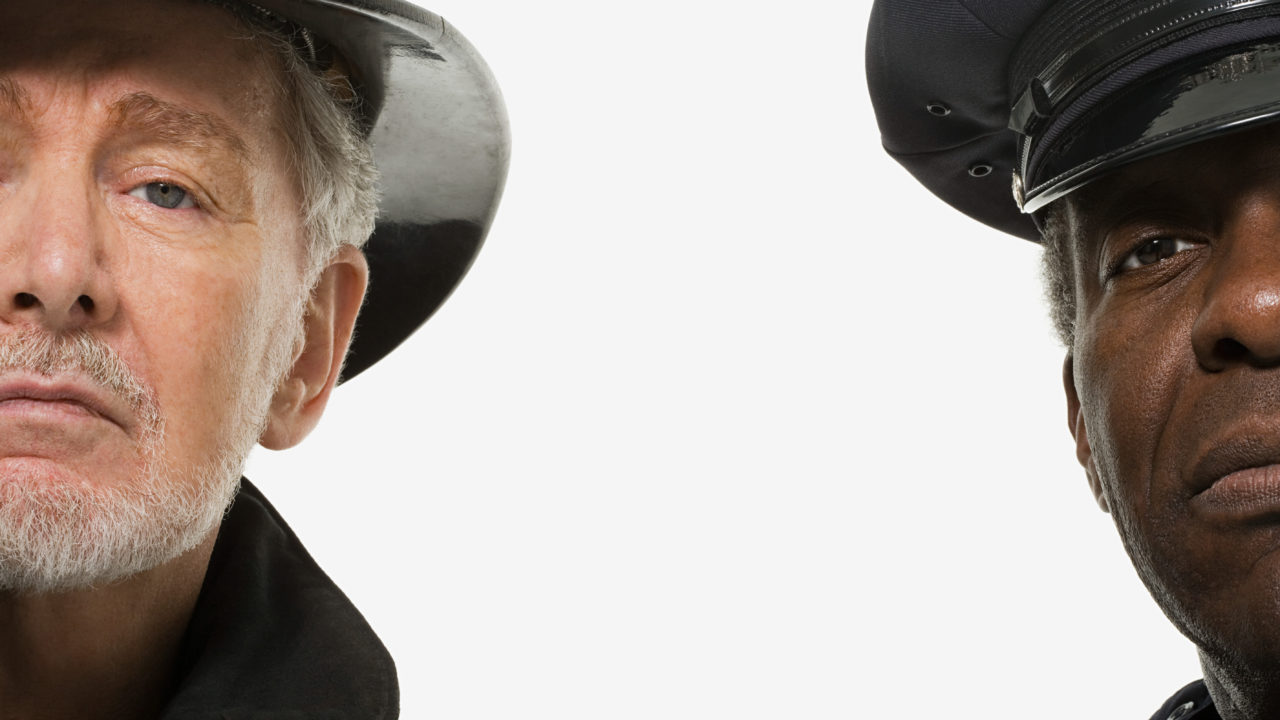 Writing for the Huffington Post, columnist Tom Mullen has a radical idea for reducing police-involved deaths: run police agencies like we run fire departments.  That is, stay in the station until the 911 or non-emergency calls come in, then respond to specific calls.

Before you start setting the comments aflame, let me continue.

According to Mullen, the police should not be taking steps to prevent crime. In fact, he believes the practice is specifically prohibited.

He writes, “The federal and every state constitution assumes the government can’t and shouldn’t do anything to prevent a crime. The Fourth and Fifth amendments were written to keep the government from even trying. They assume the government is powerless until a crime has already occurred, the Fourth, in particular, providing further restraint on how the government investigates after the fact.”

Now, I am far from a constitutional scholar or a lawyer (although I have been accused of a certain amount of barracks lawyering over the years), but I have been a cop for over two decades and I know a couple of things about the practical application of criminal laws. Based on this experience, I can tell you with little doubt that Mr. Mullen does not have the first clue what he is talking about in the quoted text.

First of all, the Fourth Amendment does NOT “assume the government is powerless until a crime has already occurred.” The Fourth Amendment protects us from illegal search and seizure. It is, without a doubt, one of the most important parts of the Bill of Rights. With information technology and smartphones, it is, like the First Amendment, one of the most vibrant and ever-developing legal standards in our system. It is critical to keep every level of government, from your three-officer rural police department to the FBI and the NSA, from overstepping their boundaries.

What it does not do is prevent police from being proactive about law enforcement.

The very idea of not being proactive about policing is flawed and does a disservice to the communities.

Mullen goes on to point out that the proactive policing we know today is largely a product of the twentieth century. Prior to that, he correctly points out, police were almost purely responsive. I would speculate, however, that this was less about very narrow interpretations of the Fourth and Fifth Amendments and more about the availability of portable data and communications devices. In the Nineteenth Century, there simply was no mechanism for a citizen to call a 911 center and for the information to be relayed to the street cop out on patrol. Today, we can receive second to second updates of in-progress crimes and often get a photo of a suspect sent to a mobile computer or smartphone while en route to the call.

He also uses fire departments to illustrate his example that they, the fire departments, have shown us emergency response can be achieved reactively without needing to patrol the streets.

Here’s why that’s a flawed argument: fire generally isn’t creeping around in secluded areas looking for a building that’s been left unattended and unlocked or is too drunk to defend itself or distracted – then pouncing on it and burning it to the ground.

Cops have harassed firefighters since…well, since there was fire. They chill at the station, watch television, work out, and cook nice meals. They kind of suck. But there IS an apples and oranges difference between police and fire services. They CAN work from the station because of the nature of what they do.

Mullen certainly makes some good arguments about traffic laws and victimless crimes as well as the government-sponsored surveillance state, but most of that would be better handled with less intrusive laws and departmental policies, rather than completely reactive policing.

I’m not a fan of traffic enforcement, but it serves an important purpose. Unlike Mullen’s idea that traffic enforcement can be handled via 911 calls ignores the reality that, by the time a citizen calls in a reckless driver, the person is likely long gone. Or, in the case of a drunk driver, has already crashed into someone, possibly injuring or killing people.

He rightfully points out that the Second Amendment gives citizens the right to defend themselves from harm and from crime, but he erroneously asserts that it prevents police from doing their jobs proactively. While I am glad I live in a country that gives me the right to protect myself and my family from harm – using deadly force, if necessary – I much prefer that the on-duty cop (you know, the guy with the ballistic vest, several intermediate weapons, extra ammunition, and all the back up he can get with a quick moment on the radio?) be the one to handle the bad things that come calling – assuming they can get there on time.

I know this – the police may not always be able to get there on time, but if a patrol cop happens to be parked up the street, he or she will arrive much quicker than an officer sitting in a squad room in a police station reading Havok Journal articles or something.

I am all for anything we can do to prevent the unnecessary killing of civilians at the hands of police officers. I think we all should. But taking away the ability of police to be proactive is not the way to go about that.