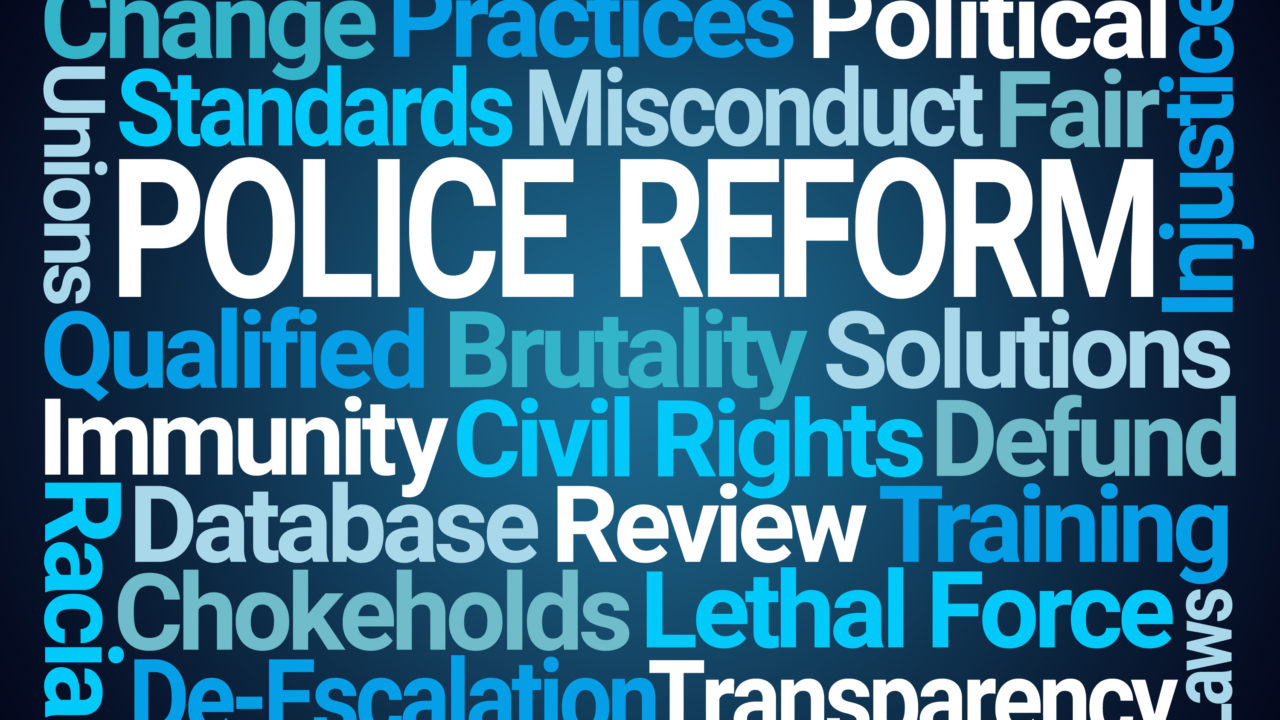 I’m glad that April 15th’s article: “All Life Is Sacred… Even in Brooklyn Center” provoked some heated responses. Hopefully, it will lead to a discussion about many beliefs that we all hold, many learned with our “mother’s milk” that are cast in concrete aren’t 100% right. I also got a pointed reply from my son, so let me try to deal at least with some of the points he raised. Admittedly, in life few people have a lock on the answers for the difficult situations in life – the ones worth talking about.

One of my working premises – all life is precious and you can’t put a dollar amount on it. I hope we’ve come a little way from the Middle Ages where they would chop off your hand if you were caught stealing a loaf of bread. Perhaps I’m wrong and you can rob with impunity if you are the stronger – just think about all the broken treaties with Native Americans. And I frequently remind myself that it could be the very person whose life is taken unnecessarily who could save my life – if my canoe capsized – or one of his descendants becomes a doctor and saves the life of my grandchild.

Here’s another idea: try to empathize with the victim – put yourself in their place. I know it’s a stretch – none of us would ever try to pass a bad $20 (could we have gotten it innocently is another question) or have a broken taillight or expired license plate. Now empathy shouldn’t be that hard. Many of our grandparents or great grandparents etc. going back a few generations came to the USA because of hardships in Europe – a potato blight, another famine, etc. Or were fleeing from religious persecution. Almost every creed, race, ethnicity was a minority somewhere. And if you were Jewish, heck, history made it seem as if it was always open season. So, even though I was comfortably sipping scotch, I didn’t have much trouble putting myself in Brooklyn Center.

Unfortunately, we don’t have a “penalty box” or time-out vehicle that we can bring to the “crime scene.” The paddy wagon isn’t neutral ground since many minorities die on the way to the station. And do we all act smart under stress? Unfortunately in life, we don’t have a replay button. So best not to over-react in the first place. Really, can you say that the life of any of the officers in these recent deaths in Minneapolis was under threat? Or the life of a bystander was in jeopardy as may be the case in Ohio?

If defunding and disarming the police is a bad idea, and one responder suggests that they are at times put in situations for which they are not adequately trained or prepared, then surely backing off and not drawing any weapon is preferable – everyone would be alive for later apprehension. And if an officer is unable to realize when a person in handcuffs is no longer a threat – especially when there are other officers around to help – perhaps they shouldn’t be armed in the first place?

Or perhaps we can rewrite the rules of engagement: “Hey everyone. Your friendly officer is unarmed. Let’s talk about this first. But remember – there’s an arsenal back in the patrol car. We don’t want this to escalate. Let’s all act like grownups.” Let’s see if there’s some way to back away from the wild west where everyone comes out shooting. And yes, there are situations where officers should be armed as in hot pursuit of armed robbers, or busting a drug gang.

I was taught as a kid, “The policeman is your friend.” If we were lost or in trouble, go to the man (it was a long time ago) in blue and he’d help. That’s a hard sell today, especially if you look different. I have no way of knowing if I wouldn’t panic under similar circumstances and try to bolt. The result could be tragic. I don’t think it was warranted, but perhaps it’s to be expected and that’s unfortunate.

As for the officers involved in these recent incidents as well as others, I’d like to believe that they too would wish to push the replay button. For some, I’m not so sure. I worry that they’d think of this as a “righteous kill.” I’ve heard few speak of remorse and fewer still who admit they’d made a mistake. This is troublesome and makes me sad. It does set up a pattern of mistrust in many communities. BUT, I also feel sympathy for those who regret their mistake and the loss of a life that was not merited.

Let’s continue this discussion and see if we can become more sensitive to all other viewpoints and ideas in these difficult times.

I’d like to hear what you think. Be well and open your heart to others.