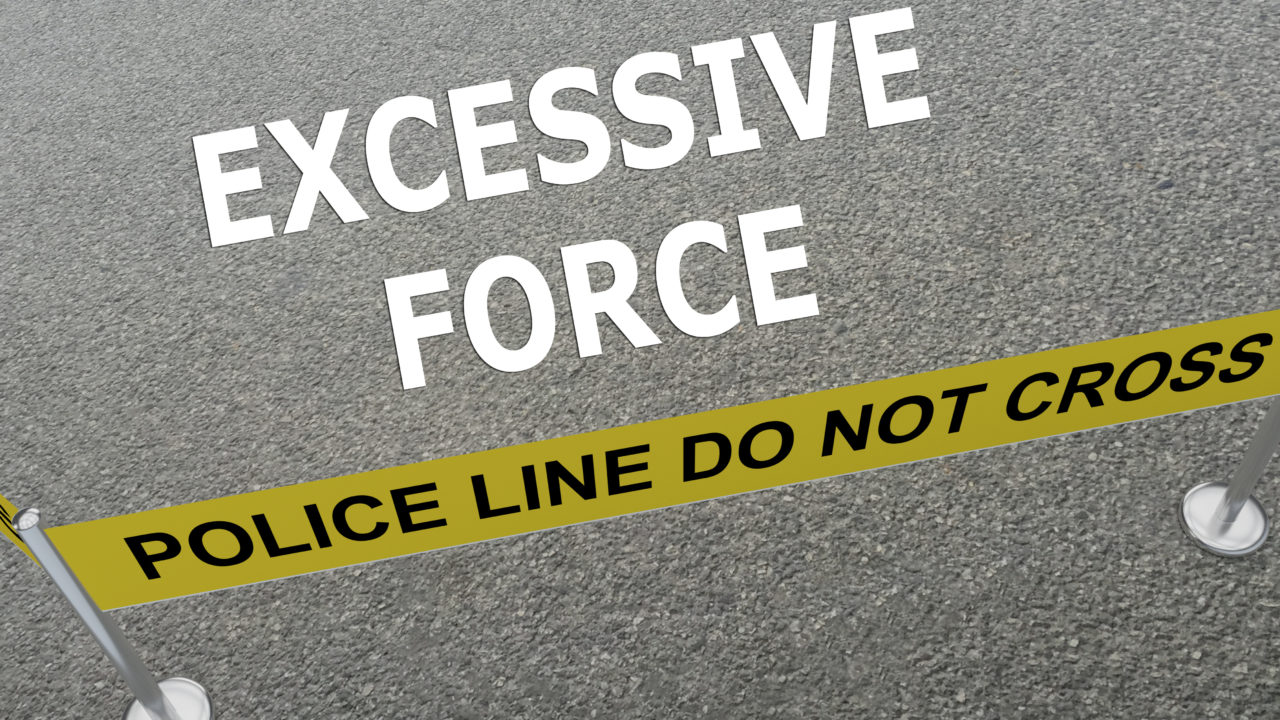 I was all set to write about something nice like May flowers and then there was another killing in Brooklyn Center. Daunte Wright was shot. SHOT and killed. For a traffic stop!

I was born in Brooklyn (New York) and have been through Brooklyn Center many times over the years, so maybe I’m more sensitive than otherwise. It’s like I’ve been there, done that – time collapses and wraps on itself and I’m there.

I can’t even imagine what it must feel like to be black in the US of A now. I’m Jewish, so perhaps being trapped in Germany in the late 1930s would have been similar? (Few countries would let in Jewish refugees but that’s another matter). Or perhaps if you are Japanese you have a racial memory since we “interned” our own Japanese-Americans citizens in “concentration camps” during WWII.

I had to go downstairs and get a healthy shot of scotch. I knew writing this was going to be a struggle and I had no idea where it would go – or if it went – if the editors would run it in The Havok Journal. Maybe I’d lose my author status on the radio-tab?

I feel sad –. I’ve only fired a gun in arcades and once up north when my father-in-law took me out behind their cottage and we fired a couple of rounds at a target nailed to a tree. I think if the target was nailed to a barn, I would have missed the barn too.

What I’m saying is that I have no idea what it really means to have a lethal weapon in my hand and to be in a position where there’s even the slightest possibility of having to use it. I don’t think any amount of training would prepare me, never mind what happens when the situation gets real.

As VETS maybe you can make sense of this? I was taught YOU DO NOT KILL; ALL LIFE IS SACRED!

So, a supposedly experienced officer pulls the wrong weapon – wrong weight, wrong color, wrong feel – and kills someone. And this is at a traffic stop. Guess she never listened to Gilbert and Sullivan – “Let the punishment fit the crime.” Not funny.

I wonder how many of these accidental deaths by police officers, where they were later exonerated and found “innocent,” were by “experienced and trained officers?” Yeah, and let’s ask this question: How many of these cops were under fire as in a fire-fight?

I don’t like stupid. If this system is supposed to be working you got to ask for whom? Hey, cross-reference the people “killed” by the police in questionable circumstances with race, religion, and color – do you think you might find a pattern?

People were calling for defunding the police. I didn’t think that was a good idea a year ago, now I’m beginning to wonder. Perhaps a better idea would be to DISARM the police and only have an especially trained cadre of officers who can use firearms and then only under special conditions. I wonder if the number of police recruits will fall off if carrying a gun is no longer a given?

All I can say now is that things have gotten fucking ridiculous. That’s enough.

I just finished my scotch!