HomeNationContemporary AffairsDefining Extremism Down: The Revealing Cases of Gina Carano and Chris Harrison 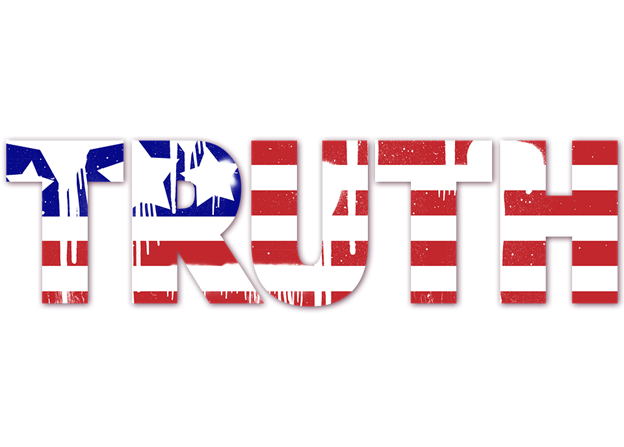 “Cancel culture” gets a bad rap. There’s nothing wrong with it, per se. We should be free to believe whatever we want (which is different from the freedom to act on whatever we want). Others should be free to decide if they want to continue to associate with us for our beliefs. So let’s not weep for the poor KKK member who has no friends on Facebook or, say, an out-of-work babysitter who wrote her college thesis on the social benefit of pedophilia.

Disney, however, seems to have a much lower bar for outrage.

On February 9, Disney fired mixed martial arts pioneer Gina Carano from her role on The Mandalorian for “anti-semitic” tweets, saying “her social media posts denigrating people based on their cultural and religious identities.” This might be a good time to debate what is a socially acceptable degree of denigration, except that the tweet contains no hint of denigration – unless you are a Nazi.

Brace yourself for Carano’s actual tweet: “Because history is edited, most people today don’t realize that to get to the point where Nazi soldiers could easily round up thousands of Jews, the government first made their own neighbors hate them simply for being Jews. How is that any different from hating someone for their political views?” The tweet is not particularly insightful, articulate, or erudite. It is also not anti-Semitic. She is comparing Jews in the Holocaust to today’s right-wingers. In other words, she is comparing Jews to the group that Gina Carano identifies with, a comparison that clearly Carano did not intend as a slur towards Jews.

About a week later, a second-rate host on Disney’s ABC, Chris Harrison, stepped down after his comments “excusing historical racism” on The Bachelor. In Harrison’s case, he had the temerity to suggest that points of view about things like plantation-themed fraternity dances might be different in 2021 than in 2018. The horror.

First, neither Carano nor Harrison’s cases involve the First Amendment – the government had no role in censoring either. Too bad. One of America’s great virtues is that it is not a pure democracy. In many respects, there is little difference between a democracy and mob rule. But by creating a republican democracy, America was able to marry the democratic will of the people and the protection of minority rights.

Instead, the fate of Carano and Harrison was decided by Disney, a corporation that exists to acquire market share – to curry favor with the most people. Disney measures justice in stock price and customers – the more the better. In other words, they are in the business of responding to mobs. They are under no obligation to consider other points of view, minority opinions, or unpopular beliefs.

As early as 2002, Philip Bobbit posited the notion that the nation-state might be replaced by the market state. As the Parler app discovered, running afoul of Amazon, Google and Apple is more crippling than running afoul of the government. You could argue that, when it comes to censoring speech, thought and communities, the government is fast becoming irrelevant to our lives. Unless we want to risk expulsion from civil society, we are obliged to keep up with each radical shift of the Overton Window. We do not want to become Brandon Eich, James Damore, or Gillian Philip. The cases of Carano and Harrison are simply the latest indication that the market state may be the future sooner than we realize.

Secondly, I am reminded that, in response to the Capitol Hill riots of 6 January, new Secretary of Defense Lloyd Austin directed a Department-wide “stand-down” to discuss DoDI 1325.06 “Handling Dissident and Protest Activities Among Members of the Armed Forces” throughout the Armed Forces. According to SECDEF, “We will not tolerate actions that go against the fundamental principles of the oath we share, including actions associated with extremist or dissident ideologies. Service members, DoD civilian employees, and all those who support our mission deserve an environment free of discrimination, hate, and harassment. It is incumbent upon each of us to ensure that actions associated with these corrosive behaviors are prevented.”

What would happen to Carano or Harrison if they were, say, reservists? Would their words constitute “extremist or dissident ideologies?” Would they be accused of contributing to “an environment free of discrimination, hate, and harassment?” How would DoD plan to prevent such thought crimes? Does an NCIS badge provide sufficient discernment to stare into the souls of such hypothetical service members and pronounce judgment?

A society that cannot differentiate between a desire to enslave others and a desire to withhold judgment about someone for attending a costumed ball suffers from a severe deficit of critical thought. A society that believes anti-Semitism to mean “any mention of Jews to support an argument I don’t agree with” suffers from a severe lack of basic English comprehension. If our standards do not allow for distinctions between truly abhorrent sentiments and traditionally liberal observations, then we are not the adults we need right now.