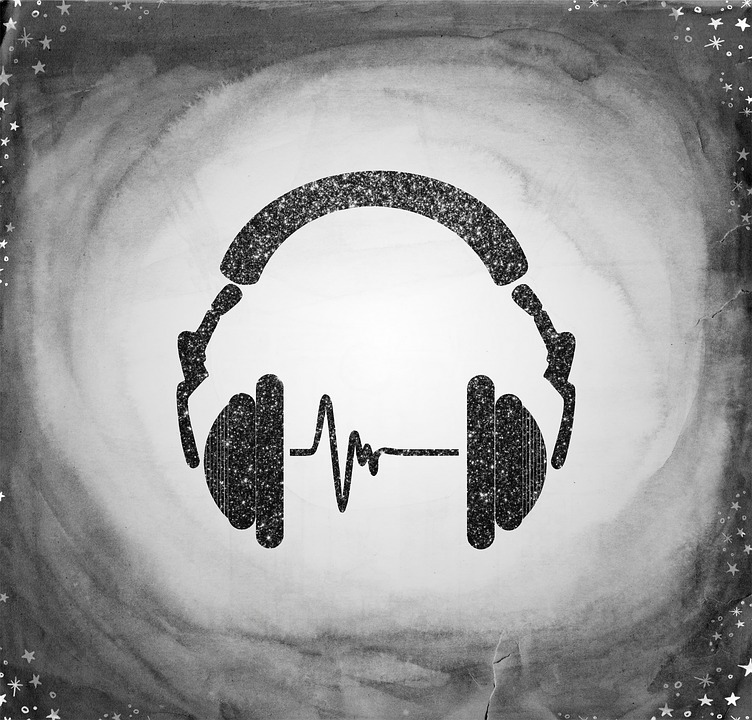 Sometimes the intractable condition of life’s continual drift into a grayish existence means that events will often stubbornly refuse to be clearly defined in black or white. And what often appears dismissively laughable at first glance, can, over time, be determined to be plausible as additional facts are brought to light. So, when we recklessly leap to damning conclusions — especially where it pertains to a politician like the 45th president, who is loathed by so many — well, we end up with egg yolk and albumen plastered all over our smug faces.

And so, that’s where today’s necessary visage cleanup begins.

On March 4th of this year, President Trump made the following tweet:

Terrible! Just found out that Obama had my “wires tapped” in Trump Tower just before the victory. Nothing found. This is McCarthyism!

Which was followed up some twenty-seven minutes later with a tweeted addendum:

How low has President Obama gone to tapp my phones during the very sacred election process. This is Nixon/Watergate. Bad (or sick) guy!

With many of Trump’s more silly claims having been debunked — crowd size, anyone? — The mainstream press fairly seized upon this tweeted accusation against a former president they much admired, and rushed to condemn Donald Trump. And this was an easy one. How ludicrous to proclaim that a sitting president would act so outrageously to electronically monitor his potential successor within the confines of his campaign headquarters?

Hollywood elites and the late-night hosts howled with laughter at the target of their sustained derision. This was simply too delicious to ignore. You recall how they all laughed and laughed and laughed when questioned about the possibility of a Trump presidency? Yeah, me too. We see you, John Oliver, George Clooney, Bill Maher, and … Nancy Pelosi.

So the wiretap allegations from the man they consider a clown, seemed just a bit too outlandish and implausible for even a Hollywood scriptwriter, cozying up to the Obamas at a fundraiser, could even imagine.

Many of these effete liberal elitists are still removing the dried egg remains off of their faces after a series of pronouncements during the presidential campaign that Donald J. Trump would never see the Oval Office — other than as an invited guest of a future president. But the seemingly unsubstantiated wiretap accusations seemed perfectly served up to become a new cause célèbre for the #Resistance’s campaign to delegitimize their modern-day antichrist.

Innumerable political pundits lambasted the new president during his supposed “honeymoon period” following the election, and pointed to this Twitter wiretapping pronouncement as his most egregious act yet. Almost on cue, the Department of Justice smacked down his claim in a motion for summary judgment, stating that neither the FBI nor the National Security Division (NSD) were in possession of any records related to the president’s wiretap accusations.

Then FBI Director James B. Comey testified before the Senate Intelligence Committee back on March 20th that he was unaware of any wiretap investigation of Trump during the campaign.

The Obama Administration’s then Director of National Intelligence, James Clapper, in an interview with NBC’s Chuck Todd, also denied Trump’s charge, though he curiously appeared to cautiously caveat his rebuttal of Trump’s claims.

As Andrew C. McCarthy points out in a column in NRO on September 21, Clapper’s denial — “there was no such wiretap activity mounted against the president, the president-elect at the time, or as a candidate, or against his campaign.” — was carefully parsed and seemingly purposely crafted, relating only to the areas of counterintelligence oversight that he, himself, oversaw.

Well, that didn’t stop the mainstream press from declaring victory — proof that an unfit president had, yet again, lied. The denials of Comey and Clapper were determined to be the final evidentiary findings necessary to debunk what many felt were Trump’s baseless claims.

And look, it is more than fair to criticize this president for imprecise language, wild hyperbole, and the innumerable tossed accusations bereft of proof. So it is more than understandable that a wide swath of folks gave little real consideration to Trump’s chilling claim.

Then came the announcement last week that Trump’s former campaign chairman Paul Manafort has been the target of governmental overhears, both before and after the 2016 election.

Suddenly, the press cudgel that had been bludgeoning the Trump White House for months over the tweets, began to shrink, as those wielding it started to backpedal furiously.

Clapper also had to clarify his denial, stating that it was now “possible” or “conceivable” that Trump might have been overheard in conversations with Manafort.

Fairly immediately, some pundits attempted to explain that the president’s words were still an inexactitude, because his tweet implied Obama actually installed the listening devices himself, didn’t he?!?! Everyone knows that a sitting president doesn’t perform black bag jobs, they snorted and huffed.

And the news that Manafort had been under government surveillance, and his conversations with Trump apparently captured, didn’t actually mean that Trump, himself, was the one wiretapped. It was a wiretap intended for Manafort, not Trump, silly peasants!

Ah, the omnipresent refuge of those whose theories are embarrassingly refuted. They usually resort to the grasping of technicalities to bolster their deconstructed positions.

However, they’ll insist that all of those ever sanguine defenders of the president were still wrong.

Look, if we’ve learned anything from the waning days of the Obama administration, it’s that holdovers and loyalists to the former president were fairly committed to doing anything — and everything — to protect 44’s legacy and to ensure that Donald Trump’s early going would be fraught with purposely laid “landmines” and pitfalls.

Much of the planned political sabotage has come to light. And much of it is still being unraveled. Exhibit A would be National Security Adviser Susan Rice’s decision to act in an unprecedented manner, unmasking American citizens captured on Foreign Intelligence Surveillance Act (FISA) overhears. The unmasking appears to have been spiteful, partisan-driven, and without merit. Congress is reviewing.

This then led to the sharing of these unmasked names with a number of Obama administration folks who did not possess a “need to know” — like Samantha Powers, Obama’s Ambassador to the United Nations during his second term. The more folks in the know, the less likely it would be possible to track down the person guilty of supplying the subsequently leaked names to the press.

The political skulduggery aside, we should understand the mechanics of a governmental overhear, namely the Title III affidavit; of which I swore to a number of as a Special Agent of the FBI. To do so, an affiant must provide enough probable cause that criminal activity is evident, in order for a judge to concur and sign an order allowing any number of law enforcement agencies to proceed. There are strict parameters for the employment of overhear equipment. And probable cause, in and of itself, does not signify guilt — only that there appears to be evidence of a crime.

So either under DOJ’s Criminal Division oversight or, in counterintelligence matters, as in the case of the aforementioned FISA warrant process, under the umbrella of the Intelligence Community (IC), it is improbable — Hell, quite damned unlikely for that matter — that this information was not known by the upper-echelons of the Obama administration.

It’s also preposterous to consider that the aforementioned FBI Director and the DNI had no knowledge of a court authorized wiretap on the campaign manager for a candidate for president of the United States. Utterly unrealistic enough to be laughable on its face.

When serving as a GS-14, GS-15, and acting Senior Executive Service (SES) member in the FBI, I had a lot of experience in overseeing submission of Title III affidavits by my agents. Suffice it to say that any and all applications for wiretaps of individuals who were members of the following categories — religious clergy, the press, and politicians — faced far higher levels of scrutiny and required approvals at the highest levels of the FBI and DOJ.

And for a presidential campaign manager to be the target of an overhear effort, yet it again, it simply defies credulity that a sitting president would not be briefed on same by his attorney general.

There are many unanswered questions in the curious case of the president’s wiretap tweets and the now disclosed investigation into his campaign manager. And with multiple congressional committees weighing in and a special prosecutor seemingly turning over every stone along the way, we should get some answers soon.

But what began as a laughably discounted tweeted accusation by a president prone to exaggeration, may very well result in the discovery of more unseemly activities conducted by the previous administration and some dubious testimony by some IC officials. It may also portend some legal jeopardy in the case of Mr. Manafort.

Grab your popcorn, folks. It’s about to get real.