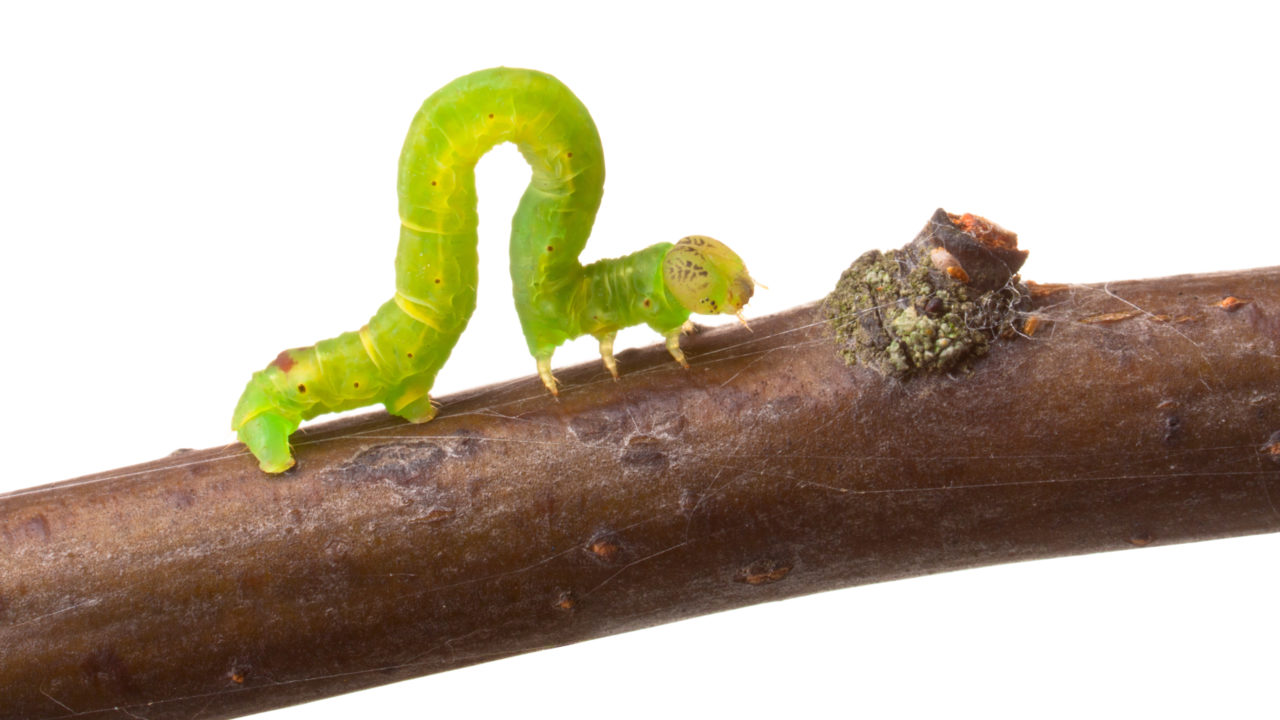 Hopefully, as we come closer to the Fourth of July, more Americans will realize what a noble experiment and challenge we have in the United States. We weren’t perfect when we – and this is a very inclusive we – started out and we still have far to go to come up to our potential.

Remember: to form a more perfect union from the Preamble to the Constitution and the second paragraph from the Declaration of Independence: We hold these truths to be self-evident, that all men are created equal, that they are endowed by their Creator with certain unalienable Rights, that among these are Life, Liberty and the Pursuit of Happiness.

Heavy stuff. Implicit in the words “a more perfect” is the implication that perfection is a continuing and evolving process. And that those self-evident truths are not always that obvious. Since slaves, women, and minorities were not included when those words were first written. And even now we struggle with the lack of equality for all – big time!

However… on the lighter side, there was me and my beagle taking our morning constitutional. We were walking south, young trees between us and the curb on our left. The sun was shining through the branches, and I saw a skinny green inchworm hanging on a gossamer thread. I couldn’t tell if it trying to go up or down but if the ground was its goal, she still had a couple of feet to go for a gentle landing. However, it did get me thinking. Up or down – maybe the direction is irrelevant to an inchworm – it kept going, determined to reach its goal.

Ditto my beagle. But it got me thinking of the struggle our country is going through in these last four-plus years, all of it exasperated by COVID and a divisive ex-president. We were close to our Union being destroyed on January 6, 2021, when former President Trump incited a mob that ran through and ransacked Congress. Some of his supporters going so far as to shout for lynching the Vice-President!

And then we have further incidents of the lethal use of unnecessary force as in the death of George Floyd and others – what about that unalienable Right … [to] Life written at the beginning of the Declaration?

Quite a lot to think about while my dog is pulling me along with me hoping that the little green inchworm made it to safety either back up the tree or on the ground buried under some leaves. It’s got its own set of problems to deal with – beetles and birds, yellow jackets and wasps are always on the lookout for a good meal even if it’s only an inch long.

But the inchworm moves along, humping up and down, feet in front, prolegs behind, nothing in between, humping along since they don’t have the long row of legs like a caterpillar. And I got to wondering if this wasn’t something like our country now – polarized with one side not willing to work with the other inching first one way and then another. Sad.

However, President Biden is civil and doesn’t sneer at anyone who doesn’t agree with him. That’s a big plus. He’s inclusive and doesn’t use divisive language or insight violence. So I have confidence that we will move forward as more and more people realize that we and the rest of the world are one big family. Climate change and the challenges of global warming underline the fact that we all win or lose together.

Maybe we can learn a lesson from the colorful firework displays typical of Fourth of July celebrations? It would be boring if they were only burst of white and without a clear black sky as a backdrop they would not be as pretty. Indeed, a white foggy evening would ruin any display. Draw your own conclusions. And have a safe and healthy Fourth with family and friends.