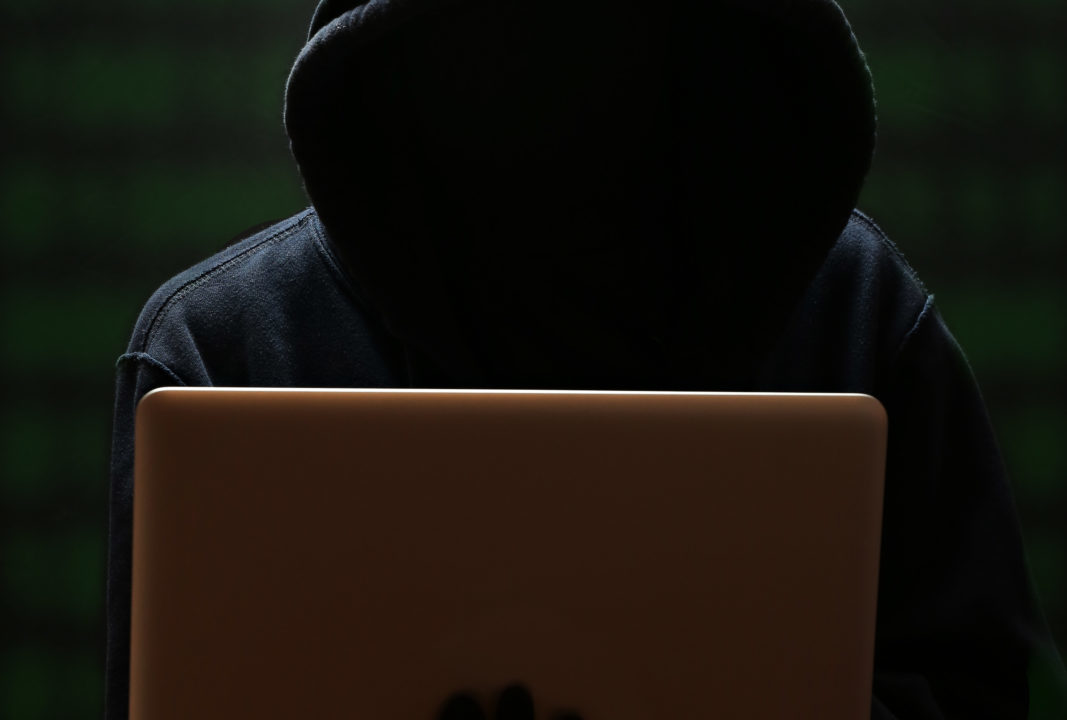 Is Russia’s Actively Trying To Get Donald Trump Elected President?
by Scott Faith

Oh, those sneaky Russians… and their non-stop hacking of Hillary Clinton.

The Washington Post reported yesterday that the recent Wikileaks release of sensitive Democratic National Committee (DNC) documents related to potential improprieties during the 2006 Democratic Primaries may have been carried out by Russia.  Their motivation?  To help Donald Trump become President of the United States, of course.

The degree of infiltration was so thorough that the perpetrator(s) (referred to as “Guccifer 2.0”) “were able to read all email and chat traffic.”

Ouch.  That’s going to leave a mark.  Maybe the DNC should update their Kaspersky software.

You’d think that after “Emailgate” the DNC would dramatically scale up its digital security… or at least stop conducting embarrassing and/or illegal activity via email.  As it turns out, many people in the DNC, including its national leader, were actively working towards securing Clinton the Democratic presidential nomination.  One of the ways they did this was to actively promote Hillary Clinton’s campaign and actively undermine that of Clinton’s major primary opponent, Senator Bernie Sanders:

It might may [sic] no difference, but for KY and WVA can we get someone to ask his belief,” the email from “marshall@dnc.org” says. “Does he believe in a God. He had skated on saying he has a Jewish heritage. I think I read he is an atheist. This could make several points difference with my peeps. My Southern Baptist peeps would draw a big difference between a Jew and an atheist.”

The DNC’s reprehensible conduct is squarely against their charter of “impartiality” in such matters:

In the conduct and management of the affairs and procedures of the Democratic National Committee, particularly as they apply to the preparation and conduct of the Presidential nomination process, the Chairperson shall exercise impartiality and evenhandedness as between the Presidential candidates and campaigns. The Chairperson shall be responsible for ensuring that the national officers and staff of the Democratic National Committee maintain impartiality and evenhandedness during the Democratic Party Presidential nominating process.”

How big a deal is leak?  Well, it has already spawned one class-action suit and howls of self-righteous indignation from the supporters of Bernie Sanders.  But despite the lawsuits, and despite the claims of Julian Assange, the public face of Wikileaks, that he will “ruin Hillary Clinton’s chances of becoming President,” the former Senator and Secretary of State probably has little to worry about.  Hillary Clinton has already been anointed as the next President of the United States by the political elite of America, and if the FBI won’t press charges for something as clear cut as “Emailgate,” I see no reason to believe that anything in those leaked emails is going to make the slightest bit of difference.  Democratic National Committee chair Debby Wasserman-Schultz, however, might be feeling a little bit nervous right about now… except she just got hired by the Clinton Campaign.

For their part, Trump officials scoff at assertions from the Clinton camp that that Russia is actively trying to help his campaign, despite Trump’s previous pro-Putin proclamations.  It does seem a little too convenient though:  something bad happens to a Democratic politician, and they blame a Republican one.  It kind of reminds me of President Obama’s perpetual blaming of President Bush during the former’s Presidential campaign and first term as President.  Maybe the DNC should worry more about what their base going to think when they find out the Democrats refer to their “outreach” efforts to Hispanics as “taco bowl engagements” then who exposed that little tidbit to the world.

At any rate, I dislike both dishonest American politicians and Russian political meddling.  Maybe this time we can come up with a solution that does something about both.