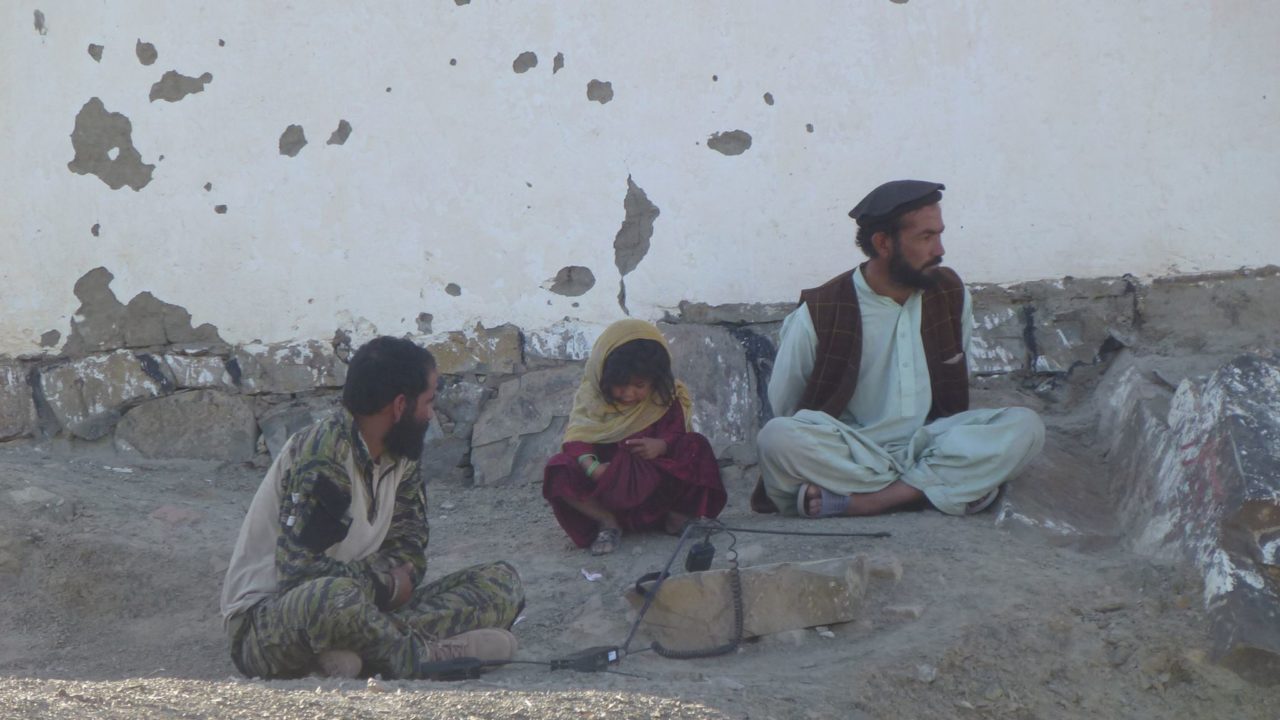 “The people possess far more intelligence than is currently developed.”

Even the least educated and inexperienced individual can grasp incredibly complex concepts and ideas if provided in the context of their own cultural background and societal experience. 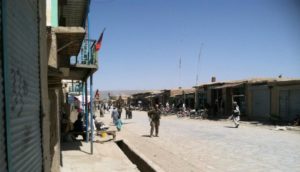 The not-so-very-liberal, liberal radicals who’ve so successfully assumed near-absolute control in the Western world have done so with power derived almost solely from the methods, processes, structures, and control mechanisms put in place to feed the world of the Industrial Revolution. The IR which ran its full course shortly after WWII and which has only been held up through the introduction of massive and increasing volumes of debt and derivatives at every level, from that of the individual up through companies and corporations and so much more so up through every level of government and the securities markets.

The elites of the industrial revolution have attempted to sustain themselves, in an era of declining need for labor, through population control obfuscated as climate change arguments, and by hiding real inflation. Both attempts are failing and have themselves only accelerated the problem, having led directly to a demographic imbalance between the East and West and in an acceleration in the rise of wealth disparity. Truth is, the elites of the current system have attained the full extent of their ability to force a continuation of the IR World, to prevent the post-IR World, to shift debt around the ledger. Sensing, if not knowing this, the elites and governments of the IR World have increasingly turned to two methods in order to sustain the current system.

The first has been an all-out push to drive the world into a massive global war which allows for the ‘force majeure’ clause in treaties and contracts to be enacted, allowing for renegotiating, reducing, or outright canceling of debts and obligations. This first method of sustaining the IR World also includes the destruction of enough infrastructure in the developed world that it takes thirty years to rebuild. Thus, sustaining in whole the current IR World models, through the production of massive numbers of jobs for low-skilled labor. However, despite sixteen years of endless warfare, the elites of the current system have failed to bring this destructive war home to the West through the stirring of hatreds they intentionally have attempted to revive and feed through forced immigration and other ‘community organizing’ means.

The second, the fallback position, is the introduction of a universal minimum wage, the conversion of the role of the individual from that of active producer and consumer to that of almost solely passive consumer and voter. At the heart of this effort has been the so-called New World Order, the one-world government, the morphing of the role of government from that of the manager to that of the owner, the shift of power from the Noble Houses, the wealthy elite, and nation-states, to a single global bureaucracy and to bureaucrats. This too has failed, as evidenced by the Brexit vote and subsequent US presidential election of 2016 and its results, and the French vote which in time will most likely prove to have been stolen from the conservative through fraudulent voting methods.

At the heart of the elites of the IR World efforts, not all of which are Machiavellian, is a prejudice, a deep-seated unrecognized bias, the bias of supposed inferiority, the inferiority of the people, of those who ‘need’ the concern, efforts, the superior intelligence, education, and relationships of the elites in order to survive and thrive. Or worse, the bias these inferior individuals are so by choice rather than circumstance. There are two massive flaws in this thinking. The first is difficult but addressable, and is an acceptance those less fortunate are, for the most part, not inferior and in most cases, the only inferiority has been in opportunity, not in capacity. The second is far more dangerous and difficult to overcome, and that is the acceptance the underlying system upon which the IR World elite system is built is no longer sustainable in any form or fashion and that a new model must arise.

To their credit, the elites and governments of the IR World have correctly seen entrepreneurship and massive supports for entrepreneurship as the only answer for a post-IR World. However, while having seen the solution, the application of government and private sector resources has done little, if not nothing at all, but further the problem. At the heart of this failure is a failure to understand the models now being employed for startup companies, but more for investment, are themselves heavily rooted in the IR World.

At the heart of the solution must be a rebuilding of the all-essential middle class utilizing Silicon Valley perfected supports for entrepreneurs and the innovative products and services they produce, drawing from the many communities outside those of the elites. Any and all efforts must be on this sole intent, a newly reconstituted and empowered middle class, the all critical element to any stable and expanding economy. This means getting directly into now marginalized communities, marginalized either by lack of economic opportunity or by poverty and violence or all three, as they often occur together.

In the post-IR World, however, in an increasingly post-manufacturing globalized economy, how do we go about building a new Middle Class when productivity on the application of natural resources (to include human labor) are no longer the base of the economy? At the core of these efforts must be a paradigm shift from the Middle Class primarily as small business owners and job creators to financial asset holders and asset value improvers to quality entry and mid-level deal-flow creators.

However, while Silicon Valley entrepreneur investing is the model, this model must be modified if we hope to rebuild the middle class, particularly if we hope to build a middle class from those not now from or in elite circles, from those who lack an understanding of Silicon Valley, as well as of modern business and finance. The revised model must take into account the following:

This is no easy task. The single greatest challenge is going to be overcoming our own built-in biases as to the capacity of those outside the elite circles, those who live in poverty and violence repressed and lower-middle-class communities, those who look, talk and act differently than us. In developing technology startup business models the citizens can understand and successfully employ that allow for real rates of return from these communities. The second challenge however is going to be far greater and that is to identify and develop real technology startup business talent in these communities among individuals who have become dependent on the system of the current elected class and their elites, among citizens who currently lack hope for a better future, who see no safe way out of the real oppression we have allowed to settle upon these communities.