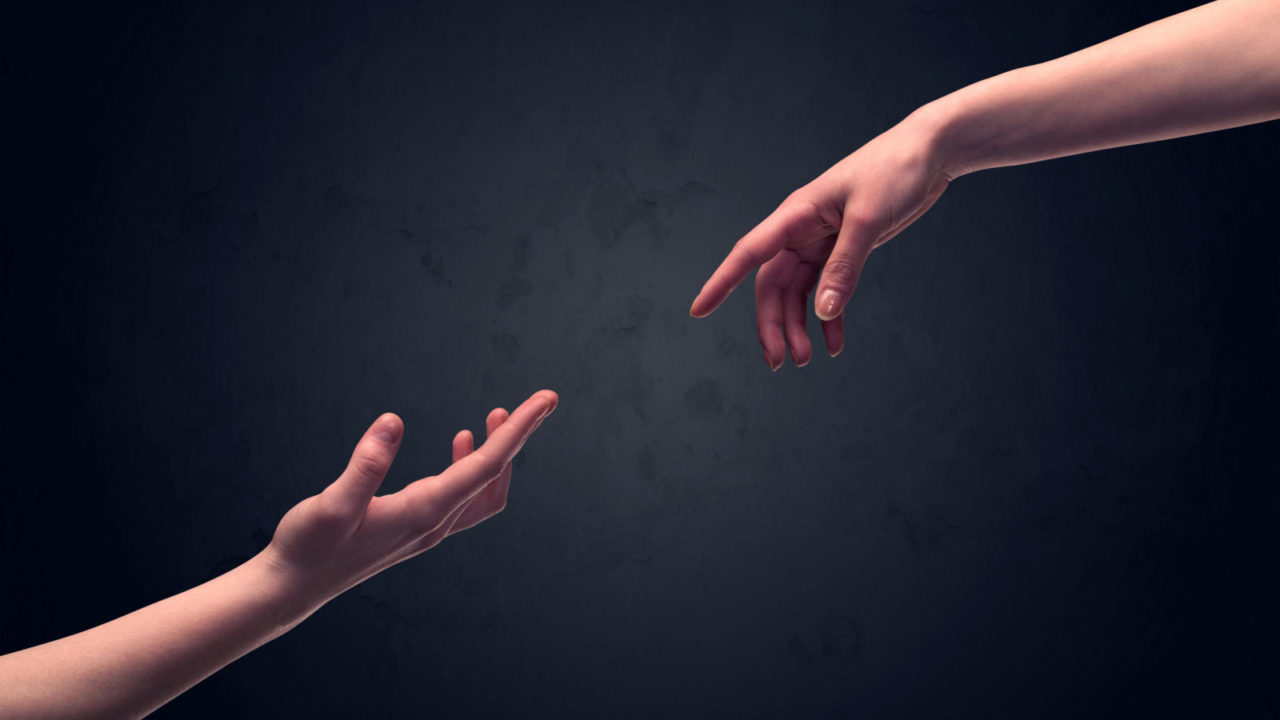 It may seem hard to believe if looking around at our society, but I don’t think that anyone has really forgotten the Golden Rule. It’s still there, more or less, and when people do interact with each other, most of the time it is with the sentiment of “do unto others” in mind. So what’s changed?  Why is it that these days we see countless videos and newsreels of people gladly forsaking one another? It happens every day and in every way – people in positions of trust shooting or stealing from those they are supposed to protect, others abusing welfare and government benefits, leaders failing to deliver, athletes (allegedly) deflating footballs.  I’ll tell you exactly what’s changed.

What’s changed is that people have become lazy, pure and simple. Thanks to the hard work and sacrifices of others before us, there now exists an incredibly complex and efficient infrastructure that surrounds us. This infrastructure, and the people that staff it, make the most basic tasks degenerate, and worse, easy.

People in “civilized” nations enjoy a standard of living not seen by a single human generation ever. We don’t have to farm our own food, we have an incredibly long life expectancy, but most of all, when something goes wrong someone else is there to make it all better.

In some ways, this is a good thing. When people aren’t forced to spend their days preserving food for the winter, or making clothes and shelter to protect ourselves from the elements, they can instead spend their time doing highly specialized tasks. This specialization allows for technological advancement, which in turn leads to better infrastructure and increases living standards, which creates more specialization, etc.

However, this trend has a dark side. When people aren’t forced to spend their days ensuring survival for themselves and others, they all focus on what best serves their specialization. A musician is able to focus on only his or her music, and writers on their writing, and doctors on their practice, and criminals on their criminality. People become self-absorbed, focusing only on what they want to; since, after all, when something goes wrong it is hoped, or rather expected nowadays, that someone else fixes it. Self-absorption has started permeating our culture and is sped up daily by things like the internet, social media, mass transit, government infrastructure, and money.

To say that everyone is lazy is a slight, and misses the problem. Most people are, in fact, hard-working individuals that spend their lifetimes perfecting their craft. Where people are lazy is in dealing with other people. People still know and apply the Golden Rule, but only when they’re forced to.  Rarely, it seems, will people go out of their way to affect the Golden Rule without some ulterior motive i.e. a paycheck.  What the Golden Rule has become is more of an “if/then” conjecture: if I am to do unto others, then it will be as I would have them do unto me.

So how do we combat this problem?  Well, the old adage “fight fire with fire” comes to mind. If what we are combating is laziness brought on by narcissism and egocentrism, then we must amend the Golden Rule to incorporate narcissism.  One way that I’ve found works very well is to add the clause “for if you don’t, no one will.” In this way the Golden Rule becomes again each of our own responsibilities. We aren’t able to skirt around interaction using infrastructure – if a calamity occurred right now we can’t sit on a sideline with a video camera waiting for help to show up. If we don’t help, no one will.

This solution itself may be another slight to society. There are plenty of people willing to go out of their way to help others, and they do just that on a daily basis in incredible ways. Sadly, that number is decreasing. That niche is becoming more specialized by the day. Fewer and fewer people will find the benefits of helping a random stranger when weighed against the cost of action.  When people are more isolated by technology and the costs of action seem higher, fewer people, except those whose job it is to help, will actually do anything.

So the solution really is to be more diligent. Find ways to help others even if it’s not in your job description, even if it is at a great cost to you. If everyone did this then the world would be a much better place. Remember to find even small ways of making other’s lives easier. Thanking someone for their time, being appreciative of their effort, and being understanding of their shortcomings can benefit everyone in an untold number of ways. So next time you see a car stopped on the side of the road, a traveler looking for a ride, a veteran coming home, a healthcare worker getting overwhelmed, a criminal activity take place, or a football get deflated, help fix the problem… because if you don’t, no one will. That’s the Golden Rule, Extended.

“Do unto others as you would have them do unto you, for if you don’t, no one will.”

This first appeared in The Havok Journal on February 6, 2015.