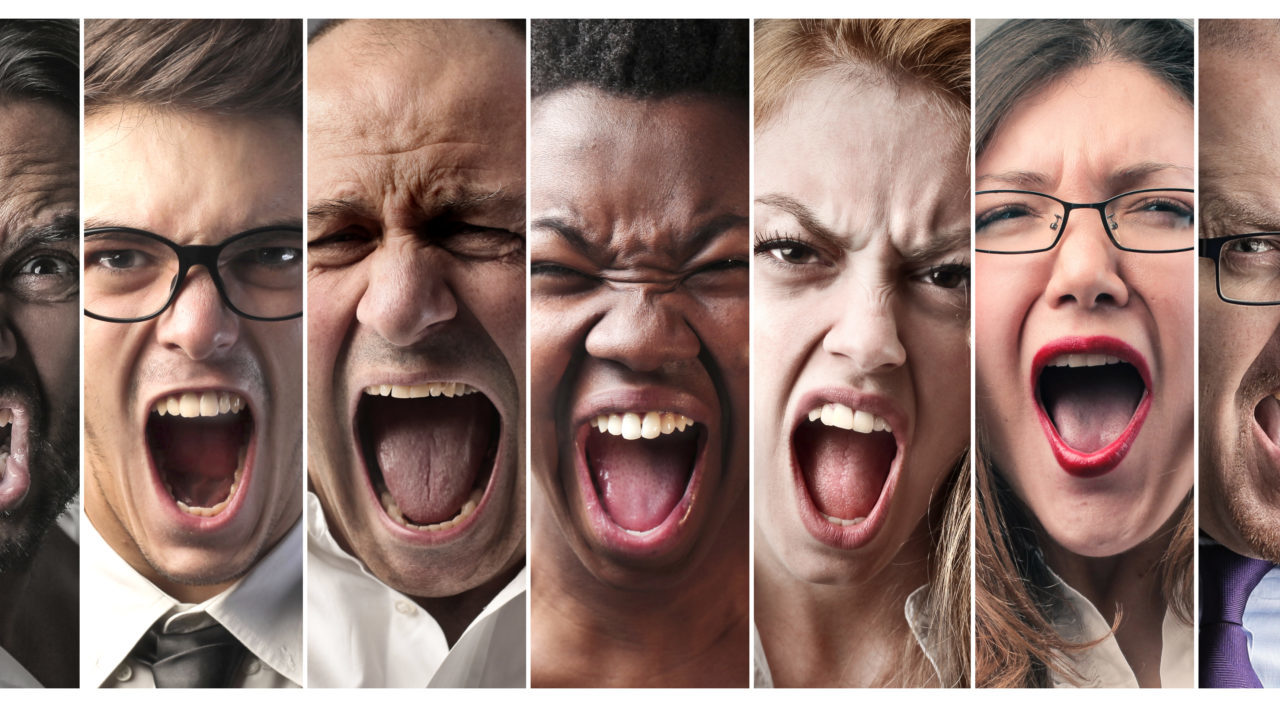 Bernie Sanders and Donald Trump could not be more dissimilar, and the same might be said about their supporters. They dwell at opposite ends of the political spectrum, so far flung to the outer edges that they’re practically looping back on themselves and touching.

Trump and Sanders devotees are idealists who’ve aligned themselves with candidates likely incapable of accomplishing the far-fetched lofty goals they’ve conned their followers (if not themselves) into thinking they can achieve.  (“Free college for all, because everyone ‘deserves’ it! vs. “Mexico will pay for a wall, because “’Merica!’”)

In this blogger’s opinion, they are not rational thinkers, rather emotional dreamers.  While at first blush, the fanatic admirers of these two candidates couldn’t be more different, they actually have at least the following eight characteristics in common:

1) They are deeply disgruntled and viscerally feel as though their party representatives have failed them in Washington. They want an ‘outsider,’ and think these candidates on the fringe of their parties are in a position to shake things up and make the country look more like the ideal they wish were a reality.

2) They are hitching their dreams to caricatures in a battle of cults of personality. People this idiosyncratic lend themselves exceptionally well to satire. But the most popular impersonations of these eccentricities have more to do with ridicule and derision than imitation or flattery.

3) The ideas put forth by their candidates are at extreme ends of the political spectrum. Such lurches to the left and right are precisely what the forefathers had in mind when presciently designing our system of checks and balances in government processes. If either were elected, their policy proposals would generate grinding stalemates, slowing down an already uncompromising operating environment in Washington.

4) They feel like the delegate counting process/election system, which is as old as our country itself, is unquestionably rigged against them, even though that’s not necessarily true.

5) They accuse a manipulating media of minimizing their candidate’s true successes.

6) They reliably turn out crowds at political rallies in impressive, unprecedented numbers.

7) The purported efficacy of their candidate’s tax and economic policies are widely disputed by a variety of economists and tax experts. (*bracing for a flood of confirmation-bias-affirming links to ‘disprove’ this point, which can be disputed by as many counter-arguments*)

It is beyond dispute that this election season has been surreal in its intensity and the improbability of these outlier candidates’ successes. But for all of us sitting here in the middle wondering how we got to this point, there are seemingly as many folks who are celebrating these unlikely contenders for the White House. And they have more in common than they’d feel comfortable admitting.