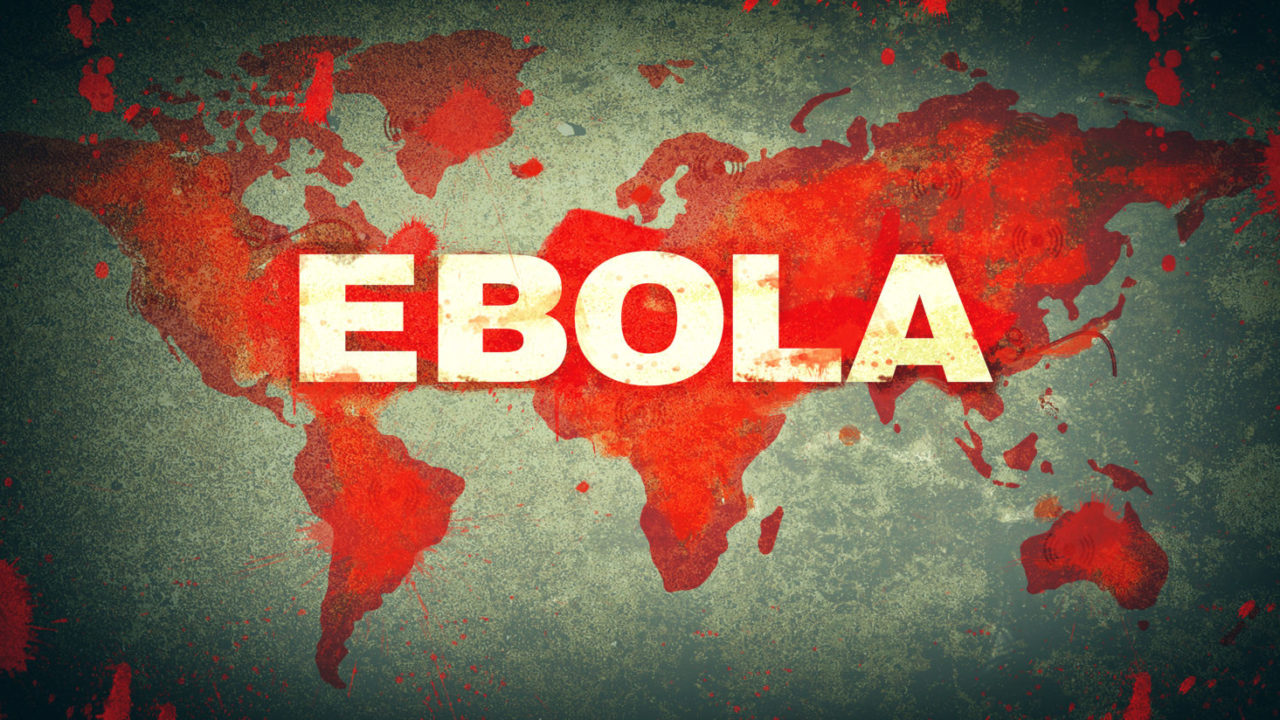 Ebola is still the scary word in the United States. There has been one new case of a doctor who contracted the disease while in Africa and then coming home to New York and enjoying the town while having symptoms and being proved to have Ebola. He was not quarantined upon entering the country because there is no plan.

There is hope, but no hope for a plan, just hope. 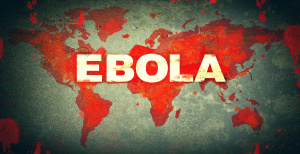 I sure hope she does not actually have Ebola. If she does, I sure hope, she does not give it to anyone else. If someone else gets it, I sure hope they don’t die.  “Hope.” We have already had six years of “hope” as a plan. None of those six have managed to do anything but make matters worse, so why is “hope” still the plan?

A state government takes common sense action, not just against the chance of infection but to allow the public to calm down, and the Federal Government, who “hope” their plans will work, has the nerve to call them out over it?

The national government is pandering for votes. They don’t want to further hurt the Democrats’ election chances any more than they have to and making hard policy decisions right before an election is an anathema to all politicians. Not that this government made any hard policy decisions. I wish they were this conscientious when they spend my money.

The mess is a direct result in two processes, an overreaction to the level of danger that is involved, and a government that will not take a stand for political reasons.

Now, the Joint Chiefs are calling for quarantine of soldiers who return from the hot zone. That is okay, the military can just stick soldiers wherever they want to and treat them however they feel like treating them. We signed up for that so there is no point in getting upset. The problem is this is being touted as contravening the President. It is a common sense decision that most of the soldiers would welcome, at least I would if I was in their place. 21 days is not a long time compared to the idea that I might be carrying a disease that can kill my kids.

Is this contravening Obama’s policies?

I don’t know how, you have to have a policy in place before someone can counter it or ignore it. In truth the story about the military is silly. They did not have to report it. They could have set up a quarantine tent city at FT Irwin or someplace hot and dry, Ebola does not like the desert, and let them sit it out with MREs and what not. The only reason to report it was the possibility that it would undermine the President as he castigates New York and New Jersey for getting a coherent if strict policy in place.

Did they over exceed the need? The evidence sort of supports that. One nurse who contracted the disease from the first patient is already released. There has been one death so far out of 6 total infections. There is a small boy who was thought to have it, but luckily turned out to be negative. But this is not just about infections. It is the fear also.

The fear is the doctor who took the subway and went out around the town when he was symptomatic. He probably felt okay and thought he knew what he was doing as well.

The question becomes where does good order and public safety begin and civil liberties end? The State has a responsibility to the general public and when you have a situation that has the ability to cause panic, you have to act. The nurse was in the public spotlight.  They did not “disappear her.” And instead of playing along, she got a lawyer. I would have ridden it out and told Christi he owed me one. Wrote a book, did interviews. Nope, Ms. “they are treating me like a criminal” wanted out. Not only is she short sighted, she is arrogant, and stupid also.

It is not all about Ebola or the transmission or the lethality. The perception can get people so worked up that the entire economy can be disrupted. Suppose for a moment that someone else in New York contracts Ebola from the subway or someplace else this doctor wandered around. Can you imagine the turmoil it would cause to shut down and disinfect the entire subway system of New York? They would have to do it; the public pressure would leave them no choice.

It is funny that the best line every spoken about this came from a movie, Men in Black. Allow me to quote Agent K: “A person is smart. People are dumb, panicky dangerous animals and you know it.”

Do we need to panic, no? That does not mean it won’t happen anyway. We watched fear hit small towns because one nurse was on a plane trip. The State has a duty to quell panic, if that means a quarantine for 21 days to make sure that panic does not start, which has the possibility to be as fatal as the disease, that is responsibility of government in action.

On the one hand we need an intelligent government response and on the other, we need a rational response out of the population.  What we have is neither.