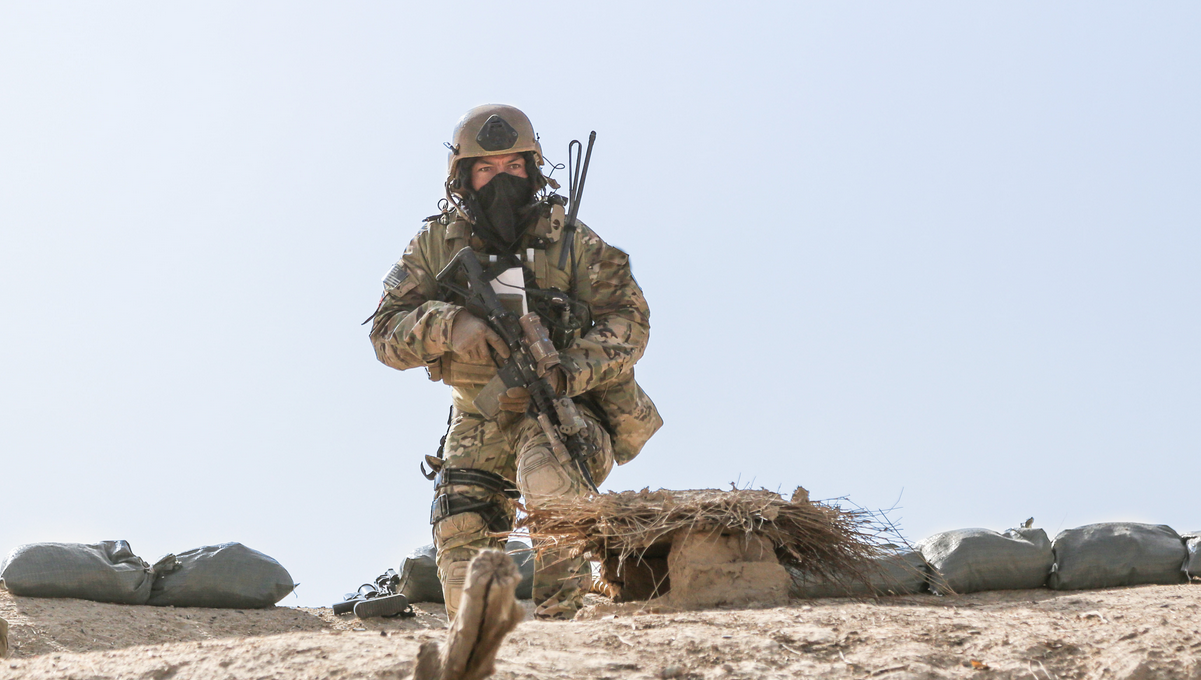 Equally, on the battlefields of war, startups, and politics, groupthink kills. There is no more destructive force than everyone at the table thinking the same way, interpreting the intelligence to mean the same thing.

Particularly when information is incomplete, when the truth is something quite different, or when an enemy is actively seeking your demise with utter brilliance. All of which are most often the case in any situation no matter how good the intelligence may be.

Despite common wisdom, groupthink is not always everyone thinking the same. Often it is subsets of a group retreating into competing camps. Camps which must be defended with all might, much like the dug-in trenches of World War One. Which retreat into internal defenses that must be manned and vehemently fought for, prevents the organization as a whole from actually facing the real threat which always assails from the outside.

Groupthink, whether in politics, business, or general warfare arises from only one or both of two starting conditions. The first is blind and total adherence to your particular ideological and philosophical view of the world, what you believe really has to happen. While the second is surrounding yourself with only those who ideologically and philosophically see the world the same as you, those you believe are necessary to make happen what your biased mind believes necessary.

The problem arises in that one’s ideology and resulting philosophy are constructed upon an infinitesimal fraction of available information, with the information provided being heavily influenced by those who shape that information according to their own ideological and philosophical leanings before it is fed to others. This truth means that in the formative years it is not as much inherent biased thinking as it is intentionally biased information that shapes one’s ideological and philosophical views. And once one’s ideology and philosophy are set, at an early age in most all cases, the brain will go to any length to protect itself from cognitive dissonance, from having to process reality in any other way.

Even when confronted starkly, strikingly, with a reality that falls well outside the tolerance of one’s ideology and philosophy, in ways that cannot be refuted with even modest application of intelligence, it takes a massive shock over a prolonged enough period of time to force one to see the truth of a situation.  The brain has an incredible ability to lie to itself at the neuronal level, at times fundamentally changing the interpretation of sensory input at the point of experience not after, setting this false information as memory, so as to ensure adherence to early established patterns of belief and neural processing.

So what can we do if our brains are already wired to bias input, to lie to us, if we’ve surrounded ourselves with those who bias the same if we simply do not possess enough time in our busy lives to pursue our own information to intelligence development? Studying Zen Buddhism would be a good place to start. However, it is a decades-long pursuit, if not many lives pursuit, to reach the unbiased mind of a Zen master.

At Emerio there are three things we always select negatively for in the founding team of any early-stage startup we are looking to invest in, things which ensure no investment occurs:

1-      Founder or founders who have surrounded themselves with only like-minded individuals from one side of an ideological and philosophical divide, or those who only tell them what they want to hear;

2-      A team that is homogenous and not composed of individuals from diverse backgrounds both with respect to developed and proven professional skills and broad industry experience as well as socio-economics and culture; and

After four decades of Zen practice, I’ve finally accepted, honestly, after more than one personal startup failure, that my neural processing is heavily influenced by my experiences, experiences and resultant patterned thinking which do not always reflect the experience of our investors and clients or see the reality of underlying shifts in our marketplace. I’ve accepted that surrounding myself with only those I like and who think like me and are driven by the same ideological and philosophical end goals is the surest way to ultimately fail.

To ensure we do not fall into this trap at Emerio, we adhere to a few principles:

1-      There have to be those on the team who are immensely experienced and connected within their professional domain but whose neural processing sees the world in a fundamentally different way than the final decision maker(s) and organizational norms, even if that means we don’t go out for drinks and have our kids play together on holiday;

2-      Always be open and listen to everyone, at all times, even to those who may not be likable, or who fill only a lowly position within the organization, as all human minds process vast sums of complex information, regardless of education level, processing biased by their unique background, which may be the only filter capable of seeing and recognizing a change in a market or organization;

3-      Never fully trust yourself, your bias filters, or your ability to interpret information and conduct a neutral analysis of the resulting intelligence. Always seek experienced qualified advice, and always bounce ideas off those whose judgment in that domain or along that avenue of reasoning is proven. And where possible, seek to do so with those who fundamentally see the world differently than you, even if they are your enemy.

EM Burlingame is a Silicon Valley techpreneur and later Private Equity investor and Investment Banker with emphasis on very early-stage technology companies. Having recently completed active duty service with 1st BN 1st Special Forces Group, EM is now serving with 20th. EM is currently Founder of the Honos Foundation, a non-profit dedicated to empowering local entrepreneurship in violence repressed areas and Founder and Managing Director of Emerio Group, an early-stage investment advisory. Following a degree in Strategic Studies and Defense Analysis at Norwich, EM is now pursuing PhD studies in Interdisciplinary Engineering, with an emphasis on Computational Engineering at the University of Alabama at Birmingham.

This article first appeared in The Havok Journal on August 26, 2018.