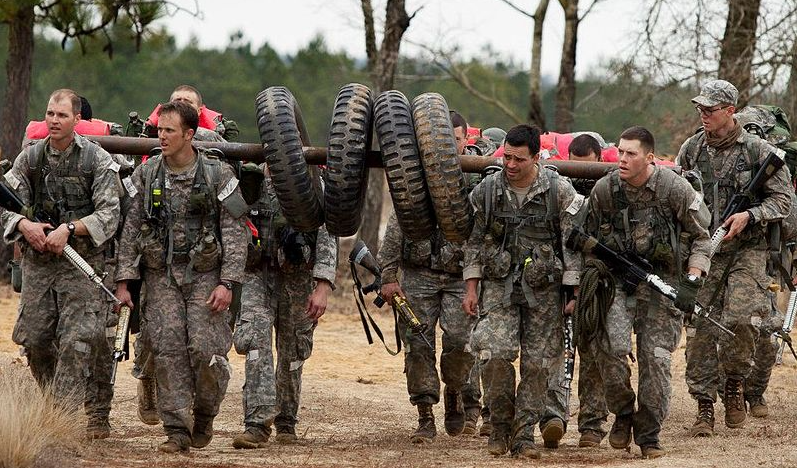 Upon reenlistment in the Army after a 17-year break in service and a successful private sector career, I had no idea what Special Forces Selection entailed or how to prepare for it other than to be in the best physical shape I could be. Despite this, I set out to join Special Forces at 42, out of a desire to strive for something more, to accomplish something quite difficult, to test myself, to answer the big questions. And I did so out of recognition of a complex problem set and a possible solution, a hard solution requiring incredibly high levels of self-sacrifice and dedication over long periods of time. 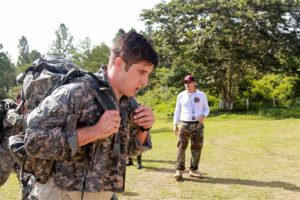 Surprisingly, when it came to Special Forces Assessment and Selection, however, I quite unknowingly had the advantage of having both raised money for my own companies, as well as having been an investor in others. That is, much like SFAS, having been “selected” for and having “selected” others for investment based on intangibles far more than tangibles. It wasn’t until much later I came to know this was due to the fact it costs roughly $4 million per Green Beret, fully trained and capable, which by necessity forces SFAS Cadre to assess each candidate with the mind of an investor.

Much like the Venture Capital industry, SFAS itself is a closely guarded secret; constantly changing, ensuring all candidates must deal with incredibly high levels of Uncertainty and Risk while being forced individually and as ad-hoc teams to perform at peak capacity despite the two and a half weeks of grueling physical exertion and mental challenge. And just as with pitching an investor, right up until the final formation, for those few who make it that far, the candidate has no idea if they have put in all that extraordinary effort only to be a “19-day non-select”.

This is due to the fact, while physical capacity is easy to select for, far more than physical endurance, SF cadre select for intangibles, with many of the very same selection criteria an early stage investor must employ effectively when approaching a possible investment.

What are these critical intangibles which must be accounted for when looking at an individual for the purposes of investment, whether sending someone to the Special Forces Qualification Course or placing investment in their startup?

Post SFAS, SFQC and service on an ODA, I developed a much deeper understanding and appreciation of these fundamental intangibles as an absolutely critical base, and we have adapted our investment decisions accordingly. Where previous to Special Forces we spent considerable time analyzing the concept, the market, the team and financial pro forma, we now spend the majority of our time with the startup team, asking them the really hard questions and gauging responses, assessing for these intangibles.

In particular, we emphasize the necessity to truly know the market they are creating or entering, know who the players and competitors are, what they are doing, how they will respond to this new entry, what externalities influence behavior internal to that industrial segment and across all the segments it touches upon. In fact, we now assess almost solely for startup leaders who recognize business is total, unending warfare, who accept it as such and who plan, move and self adjust themselves accordingly.

This total warfare mind means every individual making up the startup management team must possess every single one of the intangibles identified above, not only possess but be actively improving. If they happen to have already been vetted during SFAS and the 18-24 months after in the Special Forces Qualification Course, means they’ve already proven they possess the critical intangibles and are fully committed to developing them further. That is why at Emerio we have chosen Green Berets to lead all four of our startups and why we are backing 9 additional Green Beret founded and led startups to date, with as many as 30 planned for the coming year.

This article first appeared in The Havok Journal on September 21, 2016.