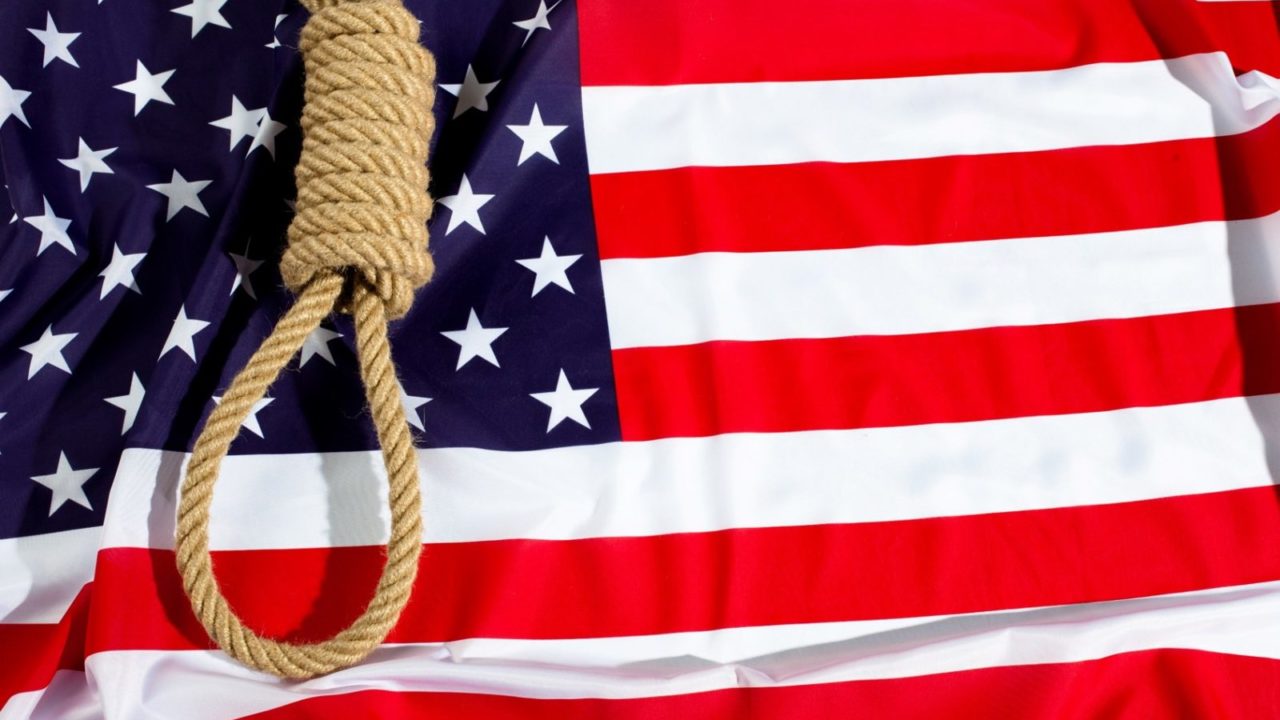 This article originally appeared in the Havok Journal on 12JAN15.

Talk of crime inevitably leads to talk of punishment and the relevance of punishment versus the perceived offense.  The punishment is supposed to fit the crime, not be unduly harsh, and attempt to serve as a deterrent to the future acts by someone else.

As the Boston Bombing case finally goes to trial, the US Justice Department put the death penalty on the table and the attorney for the defense, Judy Clarke, wants it off.  They are even attempting to negotiate a plea arrangement if the death penalty can be avoided and the plea be for life without parole.

There are two facts that are interesting, no one is really contesting that he did it, even his own lawyer.  Second, no one who has been given the death penalty as a sentence, is immediately executed, they spend years of appeals and time on death row. 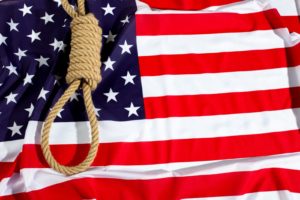 Arguably, death row inmates have it better than other offenders.  In many cases they have their own cell, are not subjected to the tribulations of the general or special populations of the prison system, and they spend anywhere from 15 to 20 years before the sentence is finally carried out.

We can go round and round on the religious, ethical, moral, philosophical debate about the death penalty all day long and get nowhere. I call bullshit on the religious debate anyway because God wiped out humanity once and gay people cannot be married because obscure passages in the Bible.

Ethically, the state punishes citizens who take the lives of the fellows but reserve the right for themselves.  To me this is not a dilemma.  The state has agencies which investigate, adjudicate, and advocate for and against the perpetrator.  That system of checks and balances makes me comfortable with the state killing citizens who have committed crimes.

Morally, is it right to kill anyone? As a soldier I will state unequivocally that the only reason we have the nation we have, is because we are better killers than anyone we have thus far encountered.  We build and field better weapons and equipment, provide better training, and have a better force because they are motivated to be there.  It is morally disingenuous to complain about one facet while embracing the other.

Philosophically, does life matter? Do we really need to inflict more pain because of the unfortunate decisions of someone to harm another? Should we sully our souls……gag.  Okay I could not finish that.

There are 7 billion people on this planet and a third of a billion are in our country. At this time in our lives, we can afford to be a little picky and selective about the behavior of our citizens when they cannot get along with and play will with others.

My stance on the death penalty has nothing to do with ethics, morals, religious implications, or high minded philosophy. The rules of society are not difficult to follow.  If you are so inconsiderate that you cannot follow them, to the point that you deliberately harm another human being for your own personal amusement, gain, ideology, or bloody mindedness, we can do without you.

The death penalty is not the deterrent it could be because it takes so long to apply it.  The state should administer the penalty immediately and then it will have a deterrent effect as desired.

Every incarcerated person in this country is a net loss to the economy and the population.  There are jobs created and benefit to local communities but the prison system cost money, it does not make money.  By specific legislation, Amendments in the Constitution, and Supreme Court rulings, inmates have to receive a certain standard of treatment, benefits paid for by tax dollars.

Inmates have free healthcare, free heating and cooling, free water and sanitation, free cable, free libraries, access to free college education, free gym membership, and more.  As a non-inmate, this sounds like a better deal than I had on a couple of deployments.

At some point we are going to have to make a decision as a nation. What is more important, the penalty enacted, or the money wasted on long term incarceration? I personally want the dollar figure to be a prominent part of the discussion because all crime is voluntary and I am tired of paying for freeloaders who cannot obey simple instructions.

Money for your children’s education, healthcare, and basic standard of living is being taken out of your paycheck to support a fraction of our population that has chronically proven it to be a cancer on our society.

Our police force is under attack by those who claim that justice is not being served and yet every single individual at the heart of the matter has an arrest record and has proven they care nothing for the will of society. People are protesting career criminals, age non-withstanding, who did not just commit one, but multiple offenses.

Where does justice lay? Do we continue to espouse the ostensibly “humane” solution of incarceration at the expense of the rest of us just to ease our conscience or do we advocate that the state, in its organizational entity, do the deed and rid of us those members of society with which we cannot get along?

Keep in mind, warfare is nothing more than my society disliking the actions of another and we readily kill for it.  We are dropping bombs to ameliorate behavior.  I don’t advocate bombs on neighborhoods but I don’t have a problem of permanent removal from our society of those who have proven beyond a reasonable doubt that they cannot get along with or play well with others.

The death penalty at this moment may not be a deterrent because of its seeming capricious application, but it is 100% proven effective against repeat offenses.

We just need a fast lane.