HomeCultureBeware Of The VA Bearing Change 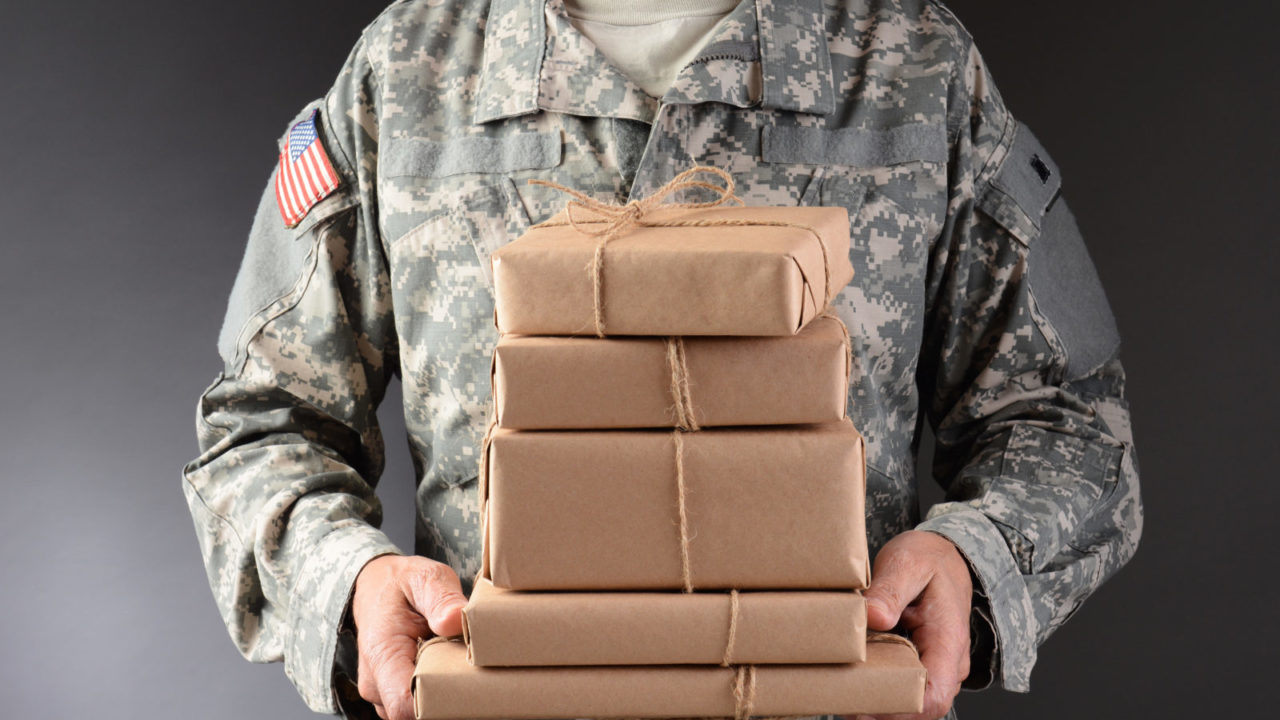 Editor’s Note:  A Veterans Affairs employee, who is himself a veteran, wrote in with his opinion of the VA.  Sometimes the illusion of change is worse than doing nothing…

In the past few weeks there has been a good deal in the news about the much ballyhooed study on VA reform paid for by the VA, but conducted by Rand, McKinsey and Mitre corporations.  The gist of the reports seems to be that the VA is going to heal itself before the new administration takes over and enthrones their own Secretary of Veterans Affairs in 2017.  That is if that worthy individual can make it through the confirmation process in the Senate that year….  that’s also depending if the party in power can find a suitable victim… I mean “volunteer” to take the job.  Long-term prospects for that position are bleak, considering the tenure of the last several permanent SecVA is only an average of three years and a couple only lasted two.

Rumors and proposed plans to change the VA are already running amok in the conversations and emails of those in power.  For an organization that couldn’t spell “standardization,” much less implement something similar to that worthy goal until very recently (and even then, only to a small degree), this drive to change may just be a shred bin too far.

Please understand that each VA facility still is very much a fiefdom unto itself operating at the whim of the local Director and his subordinates.  In some cases these subordinates are failed leaders from other facilities or organizations that have not been fired because of the protection of the Merit System.  That means that often the very organization of the hospital or facility has been specifically tailored for decades by those in charge of it.  In all fairness those medical facilities that are aligned with university teaching hospitals (which normally deliver the best care) and that association has driven the organization and the climate of the organization.  With the wide disparity in the operations between different VA facilities, this is not a “if you’ve seen one, you’ve seen them all” scenario.  If you have see one VA location, you have seen one VA location.

The drawback to an internally design restructure of the VA is that its long and deeply entrenched bureaucracy (think Iranian underground nuclear facility here) will find a way to improve their lot in life through this.  That has lead to major scandals like the Human Resource Training in Orlando where the Director of the Veterans Employment Service allegedly had a deal with the vendor who supplied the resume coaches for ‘VA For Vets’  (have you tried to get help from the VA on a federal or any kind of resume lately?).  There is also the the alleged mismanagement of the construction of the new VA medical center in Colorado. That monster has upset the budget of the entire VA.

VA civil service employees will spend decades working up the ladder in the bureaucracy, and often one will end up in the alternative reality of “Inside The Beltway”.  Like any plan or great idea from that version of reality it should rightly be viewed with suspicion. (Think of new 2nd Lieutenant who opens the conversation with “Sergeant I have a GREAT idea.”) The sad part of this is too many of these civilian suited perfumed princes once wore a shade of blue or green every day also.  They speak the patios of veterans, much like a used car salesman on Bragg Boulevard; but have forgotten from whence they came.

For the latest example of not letting a good crisis go to waste you only have to go back to the great laptop disaster of 2006 when a unencrypted VA laptop was stolen from a VA employees car. While the employee had permission to take the laptop home, it still contained the unprotected personal data on well over a quarter million veterans.  Immediately Congress, Veterans organizations, Veterans themselves rightfully grabbed the pitchforks, torches, and a few ropes to rally demanding justice.  The Congressional hearings resembled the familiar tirades and self confessions that resembled more a Maoist Self Criticism session than something useful.  But the career executions did begin, with another SecVA resigning.

In the aftermath of the ritual executions and floggings the survivors in the VA began to require encryption of all laptops.  To their credit, they actually did it before it became the standard practice as it is now in private business and military.  Also the VA took the local Chief Information Officer and IT staff out from under the direct control of the local Director, Lord, or Baron. The chain of command for VA IT was stove piped directly to IT Senior Management at VA headquarters. By this simple act VA IT was then able to assert controls and standardization down the local level.  No longer could a local facility leader tell their local head of IT, “No, we’re not implementing that policy; it’s too much trouble.”  If it had stopped there or some point near there…  it might have been a happy ending.
(Continued On Next Page)