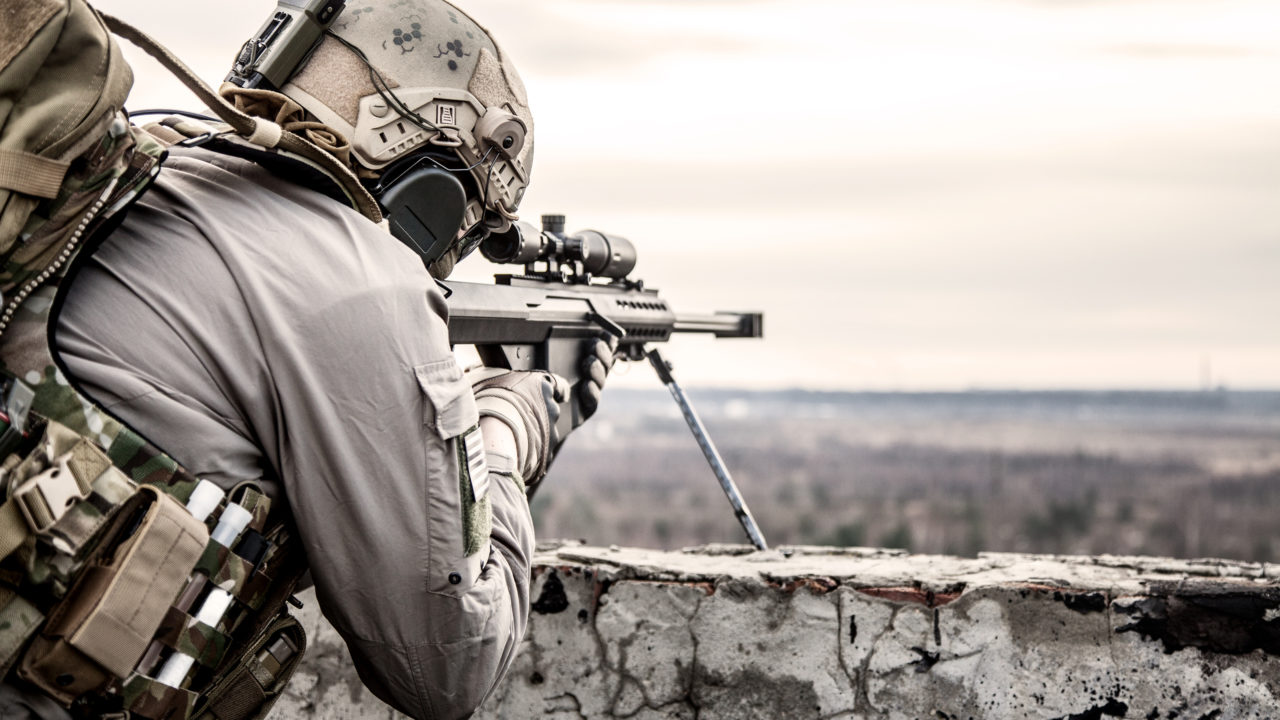 I was hoping to save this content for the book I am finishing on the process of exiting the military after years of war, however, my tea kettle has just officially boiled over. First, let us start with one of the most contemptuous things to be hurled at a soldier since the advent of the grenade – Post Traumatic Stress Disorder (PTSD). Like most of my fellow warfighters, I despise this term. The term “disorder” doesn’t just imply that there is something tangibly wrong with you; it flat out states it. This in and of itself has been reason enough for many veterans to avoid seeking help. Sadly, the hurdles do not cease with nomenclature. The negative stigma of being labeled as having a disorder has kept countless veterans away from mental health facilities resulting in self-medicating in the form of drugs and alcohol.

Another detrimental factor for those who have the greatest need for assistance is the thought that if one receives help then they are taking resources from someone with a greater need. Most veterans have heard the stories about how someone “never left the wire” or “never saw real combat” are receiving monetary compensation for their stress. It is easy for some to discredit their need and perceive them as milking the system. No prideful soldier wants to be viewed in this light by his or her peers, so they mock their own disposition in public while it destroys them in private.

Once you realize that you absolutely need help (which is close to impossible for most veterans to admit), then it’s time to deal with the Veterans Administration (VA). Although there are more resources now than ever (newer organizations like Military Veteran Project and the Task Force Dagger Foundation have already been paramount in assisting veterans), there is no real guide for the process.  The veteran fills out some forms and waits. And waits. And waits. The issue here is not with impatience but rather by the time a hardened combat vet asks for help he likely needs it yesterday.

In September of 2013, after seven years of being pummeled by what felt like a never-ending series of emotional waves, I came to the conclusion that this was not a fight that I was capable of winning on my own. I was drowning and needed help.  With little knowledge of how to ask for assistance, I filled out a simple form that was suggested on the Veteran Affairs website through the organization, Disabled American Veterans. I was told I would be contacted in a few weeks. I checked the mailbox with anticipation every day hoping to see an appointment date to speak with someone. I waited… and waited. Four months later I called the VA and inquired about my initial attempt to contact them. I was informed that the average wait time was eleven months!

I was told that I have the option to go on the VA’s website and add more information to my claim which would expedite the process. After doing so, I called back and asked if the documents (medals proving certain missions, DD214, etc.) were received. I was then told that adding documents rendered my initial claim “Incomplete” and would be sent to the beginning of a different line. This obviously did not sit well with me.

Over the phone, I felt myself becoming irritated. I explicitly asked three times if adding more to my claim would change its status. I was told that it would not. Now there I was a month later being told something completely different by some person who was more concerned with when their next break was rather than the fact that my life was falling apart. I felt my right eye tick harder than it ever has before as I attempted to explain that I was told the opposite. All I received in return was, “I don’t know what to tell you.” I stuttered hard as the words escaped my throat, so much so that I don’t think that the woman on the other end could make out what I was saying. She then said something to me that I could not believe, “Sir, I’m only allowed to spend six minutes with each caller. I’m going to have to let you go.”

“What? What the fuck did you just say to me?” I have only physically seen red a few times in my life and this moment was one of them. I explained as calmly as I could that I am not a number, I am not a part of a quota, and I’m sure as shit not getting off the phone until someone has explained every single step of the process. After I explained how incredibly flippant her comment was considering the nature of the inquiry, she obliged my request for information. I was informed that I didn’t have to have a claim to seek help, a fact that I was unaware of. I was told that I could make an appointment with the local VA hospital at any time. As soon as I hung up the phone (a little longer than six minutes after calling), I found the number for the VA and called immediately.

The voice on the other end informed me that I was not able to make an appointment. Hearing two completely different things in less than five minutes from the same organization no longer surprised me, it enraged me – but it didn’t surprise me. I was told that I had to come into the VA and fill out paperwork.

If you have ever had to sit for hours in a VA waiting room, you understand that it is one of the worst places on earth. I was previously forced into spending a significant amount of time in the mental health clinic at the Denver VA after being “red-flagged” on some paperwork. I was being treated for a broken bone and was forced to fill out a mental health screening waiver before being treated (A difficult task when the bone supporting your writing arm is in the shape of a lightning bolt). Apparently checking yes to questions like, “Have you ever seen a dead American service member overseas?” “Have you ever discharged your weapon in combat?” And “have you ever killed an enemy combatant?” Means that you have to speak with someone.  It felt very much as though the VA was pushing a PTSD diagnosis on me.