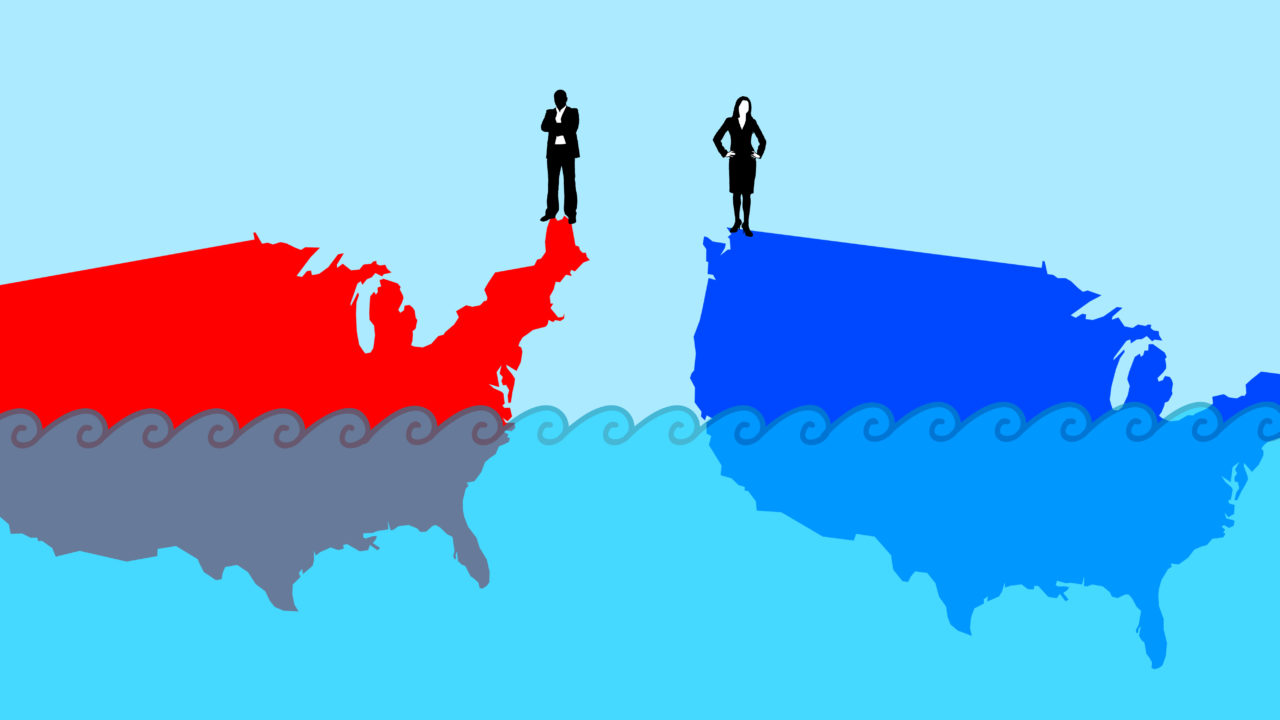 “Undermine their pompous authority, reject their moral standards, make anarchy, and disorder your trademarks. Cause as much chaos and disruption as possible but don’t let them take you ALIVE.” – Sid Vicious, punk rocker

Each morning I read the news and I despair.

I live in what many people consider to be the greatest democracy on earth, and all I read lately is how Donald Trump and his acolytes are doing their damnedest to trash our political system. I wonder if any of them have ever listened to the Sex Pistols. Probably not. These folks are still definitely the spiritual heirs of Sid Vicious.

The current situation makes me think of the Weimar Republic in Germany. The republic existed from 1918 to 1933. That was a crazy, chaotic time period that convulsed Germany from the end of the First World War until the rise of Hitler. It was a short, but important, part of German history. It was a bubbling cauldron filled with hyperinflation, radical politics, massive unemployment, dazzling achievements in the arts, and amazing discoveries in physics.

There is a Netflix series in German (with English subtitles, if so desired) called Babylon Berlin. The series is about living conditions in Germany in the Weimar Republic. I suspect that the series plays fast and loose with the historical details, but I think the show is spot on with regard to the Zeitgeist. That was a time of decadence and moral confusion.

I compare our present situation with the Weimar Republic, and I feel uneasy. There are many differences between the U.S. in 2020 and Germany in 1920. Germany at that time had no democratic tradition. We have one that goes back over 230 years. Unlike Germany, we are not a defeated nation in debt to the victors of a catastrophic war. We are wealthy and powerful. Germany, at that time, was not.

However, we are morally adrift. There is no national consensus. There is no commitment to the common good. There is little or no trust in our institutions. We are hyper-partisan and unable to compromise, or even converse, with our political opponents.

I am not saying that Trump is a Nazi. He’s not. He would need to care about something other than himself in order to be another Hitler. However, he does not have any respect for the U.S. Constitution or any of our country’s political norms or traditions. If he can’t win, he’s willing to burn it all down.

Hitler did not bring down the Weimar Republic. Greedy, power-hungry politicians did. Zealots blinded by their fanaticism did. People unable to respect their fellow citizens did. A nation without any common value system did.