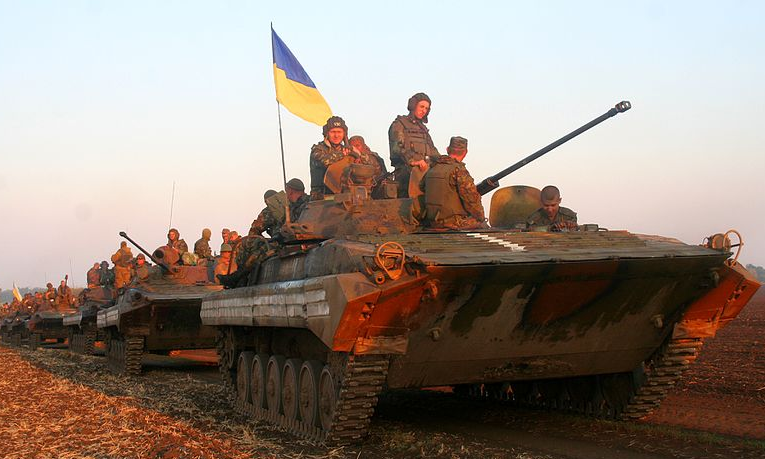 This first appeared in Frank’s blog on May 13, 2022, as “Reading the News.” It is republished here with the author’s permission.

Yesterday, among all of the breaking news stories, there was a brief video clip on the Internet showing the Ukrainians blasting a Russian helicopter that was flying over Snake Island on the Black Sea. I was an aviator back in the day, so the video intrigued me. I clicked on it. As I watched the drone blow up the Russian aircraft I thought, “Wow! Good job!”

Later, I thought, “How many Russian soldiers got killed in that attack?”

How did that video even qualify as news? What could anybody possibly learn from watching it?

I don’t watch the news on TV. I don’t listen to talk radio. I read the news on the Internet, and even then, I do it, with some reluctance. There is no such thing as objective news reporting. There probably never has been.

The coverage of the war in Ukraine bothers me. The media seem to be nudging us closer and closer to war with Russia. The Russians are consistently portrayed as the bad guys, and for the most part, they are. They are the aggressors in this war, and they make no bones about it. However, there are little things that I notice when I read the descriptions of the war that disturb me. When the Russians lose people or weapons, that makes the headlines.

The media have sucked us into wars in the past. Look at our country’s involvement in the Spanish-American War. Yellow journalism was utilized before that war to increase readership. “Remember the Maine!” was the rallying cry in the Hearst newspapers. The media in 1898 convinced the American public that the Spanish had blown up an American ship in the Havana harbor. The country went into a war frenzy, and suddenly Teddy Roosevelt and the Rough Riders were fighting in Cuba. The media at the time convinced us that we were liberating Cuba, but 120 years later, it doesn’t look like that’s what really happened.

I want the Ukrainians to win this war. They are defending their homeland. However, I feel like the media are portraying the Russian soldiers as negatively as possible. Most of these troops are not criminals or monsters. Most of them are ordinary people caught up in events over which they have no control. They are to be pitied, not hated. I don’t want to feel like cheering when I see an image of a Russian tank or helicopter being obliterated by weapons we gave to the Ukrainians. I don’t want more people to die, whether they be Ukrainian or Russian.

When I read the news, I have the suspicion that I am being manipulated. I don’t like that.