HomeCultureLook at Me, I Went to War 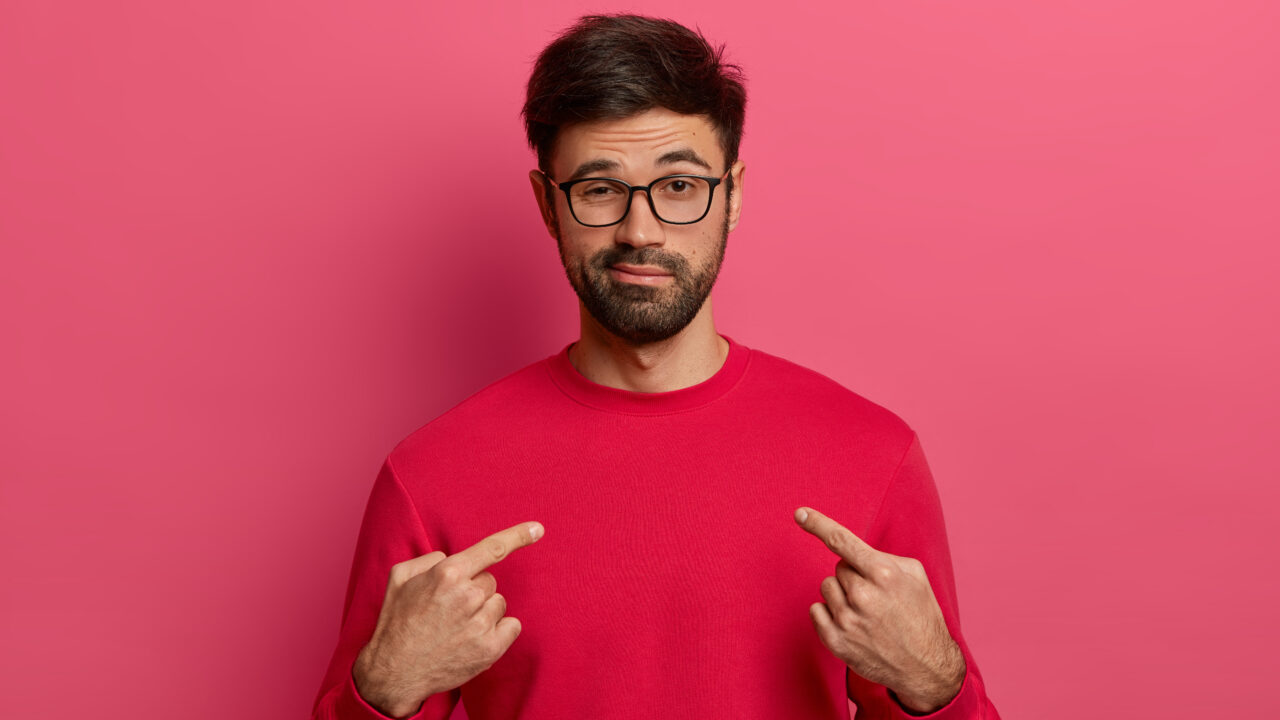 Look at me, I went to war. Today’s Veterans are hurting. Their desire to be heard is deafening. All they want, all they need, is for you to know…they deployed to war and they are special because of it.

From license plates to bumper stickers, today’s veteran is here to say, ’We are loud, we are proud, and we are here to stay’. It reminds me of the gay rights chants of the 80s — “I’m out and I’m proud.”

Look we get it. You deployed, the enemy shot at you, and maybe you were injured. Why do you find it necessary to constantly remind us of your ‘sacrifice’? And it always seems to be the ones who left prior to being eligible for retirement from the military who insist on reminding us that they were in the military. From my perspective, there are a couple of reasons this is happening.

First, our insatiable need for attention. Social media and our ever-increasing self-focus have created an environment that is self-defeating. While intensely looking to promote ourselves on every social media outlet, we cannot help but view other’s self-promotion and become ever so slightly jealous of their status. This drives the veteran to continue to self-promote. This need is similar to a one-upper.

As mentioned above, it appears that it is mostly veterans who have left the service who are so happy and proud to discuss their service. Could it be that those who insist on you knowing they served feel somewhat of a failure in their own mind?

Someone once said there are only a few ways to leave the service-by retiring, medical board, or moving into a position of higher authority. Many of the men who want you to know their story, left somewhere after three to ten years of service, which is not nearly the time required for retirement. Many of these men go on to lead a mediocre life that is less than satisfactory for them and their families. These are the same men who complain nonstop while on Active Duty about how they cannot wait to ETS, yet once they are out, they defend their Army job as if they created the position themselves. Bored and without a significant bright future ahead, it may be the only shining star they ever have.

Why is it that some become enraged when their service is brought up? The belittling and deprecating approach to everyone outside his or her ‘circle of understanding’ creates hostility. And then they wonder why ‘no one understands’ me. The borderline neurotic behavior, self-loathing, and pity some of these people demonstrate is in such contrast to the sheer rage when someone approaches and asks about their service, and what happened is enough to isolate yourself for good.

They use their military service as a bludgeon in political debates because evidently one or two tours overseas suddenly makes them experts on the nuances of foreign policy and Middle Eastern culture (the same guys who never bothered to pick up a book about their area of operation).

Finally, our “victimhood” society is raising a bunch of pansies for the lack of a better term. You did not hear World War II veterans yelling with their sad little emoticons “Look at me, I’m special,” did you? No! They went to war, came home, and did their job. WWII vets understood this better because service was viewed as a duty first and a community and identity second, not the other way around. Why do you deserve attention? What makes you so special? If you have a talent that would naturally bring attention to you, then do it, otherwise, go about your business.

No one in the private sector really cares about your service. Maybe it is because we no longer have a draft. Maybe it is because these wars have been going on for 14 years. Or maybe it is because, everyone is “special” and the deployments that you feel were so incredibly difficult for you, and now insist on letting everyone you meet or drive in front of know, is all just part of society’s downward spiral into hell.  Is this hell of our own creation, we will all have paparazzi for ourselves, yet whine that you now have too much attention. Get over yourself, get along with society, and stop posting every little feeling you have on social media.

This first appeared in The Havok Journal on February 23, 2015.