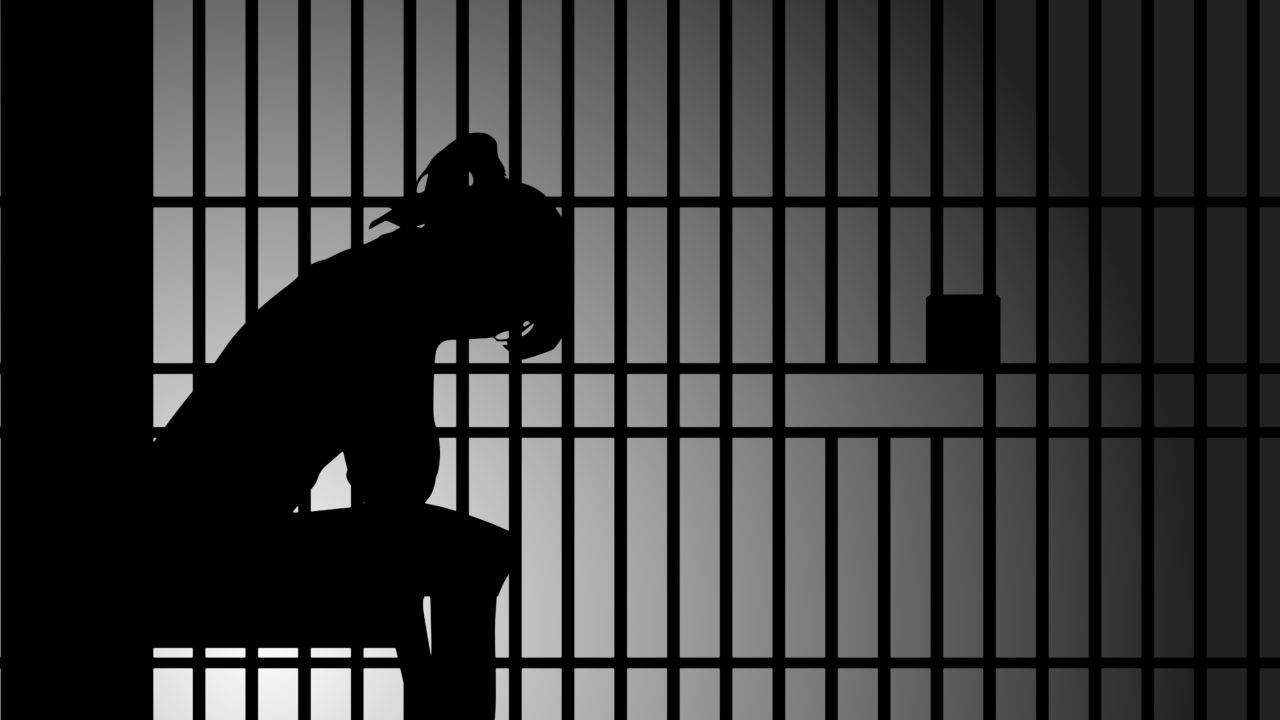 This first appeared in Frank’s blog on June 2, 2019. It is republished here with the author’s permission.

“It is said that no one truly knows a nation until one has been inside its jails. A nation should not be judged by how it treats its highest citizens, but its lowest ones.” – Nelson Mandela

“…you are strong only as long as you don’t deprive people of everything. For a person you’ve taken everything from is no longer in your power. He (or she) is free all over again.”
― Aleksandr Solzhenitsyn, “The First Circle”

Our girl called us last night. We had been waiting for her to call. Karin and I had set up a phone account for her so she could call us from Taycheedah. Taycheedah is a women’s correctional facility near Fond du Lac, Wisconsin. It is basically a place where new prisoners are separated and classified. It reminds me a bit of Hogwarts and the Sorting Hat, except that Taycheedah is not at all magical. Prisoners don’t stay long at Taycheedah. They find a long-term home elsewhere in the state.

The girl we love requested that I go online and purchase some personal items for her. I have discovered that there is an entire industry devoted solely to providing products to prisoners (at a premium price). The state approves certain vendors, who then enjoy a monopoly on supplying goods to inmates. It’s a total scam, but there are no alternatives.

The girl’s description of her prison experiences (thus far) reminds me a lot of my plebe year at West Point. The institution takes away all of a person’s God-given rights and then hands them back to that individual, little by little, as privileges that can be revoked at any time and for any reason. A person learns quickly to just shut up and do as they’re told. I think that the main difference between being in the military and being in prison is that, in prison, nobody is actively encouraging you to kill other people. A lot of people in prison don’t need that kind of training.

The young woman has only been at Taycheedah for about two weeks, so she is still learning the ropes. Karin and I are learning along with her. Many of the rules make no sense, and they do need to. They just are. There is no arguing with The Man. An inmate, and everybody that cares about her simply adapts to the new reality.

Taycheedah was on lockdown last week. That meant that all the inmates were in their cells almost all of the time. The girl made it quite clear to us that it sucked. She was not able to get to a phone to call us, so she desperately borrowed pen, paper, and a stamped envelope from another inmate to write us an edgy letter. She filled every centimeter of the paper with her tiny, crabbed handwriting. There was no punctuation in her letter, or in her thoughts. The document was pure stream of consciousness. It was like getting a letter from somebody in a Siberian gulag.

We have not been able to visit the girl yet. She had to send us applications first. Both Karin and I had to fill out separate forms, describing our possible criminal backgrounds. I had to write down that I had been arrested and jailed briefly. That probably won’t keep me from visiting the young woman. If I had failed to note the arrest, and the Department of Corrections found out (and they would), then I would be guilty of fraud. It was best just to put it out there. This is a new adventure. There will be no end of surprises.