HomeCultureBooksHouse of Cards: Just Because You Can Doesn’t Mean You Should 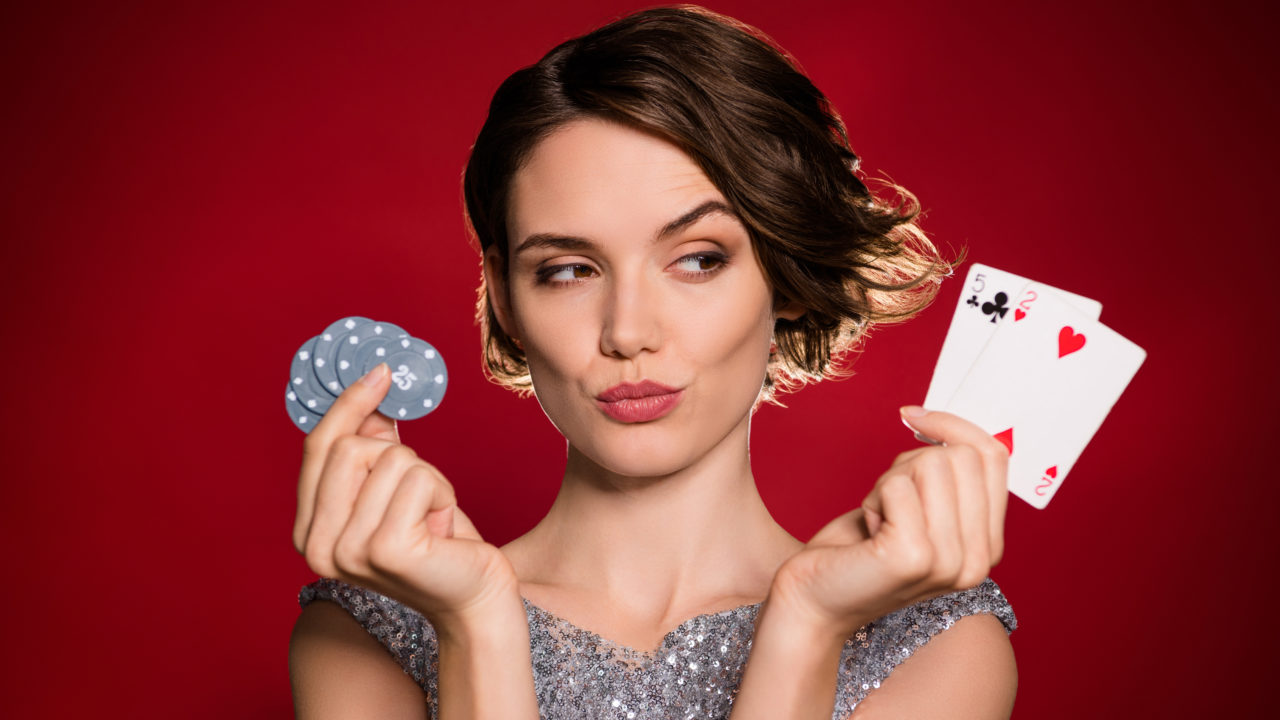 From time to time, military professionals should read something different outside of professional publications. General Officers are becoming more attuned to this concept, citing podcasts and non-military reading on their reading lists. I was gifted House of Cards by a mentor before I left the military. After sitting on the shelf for five years, I finally picked it up and had the same thoughts I have when I often let books ride the bench: I wish I had picked this up years ago. This engrossing — sadly non-fiction — tale stands on its own as a case study on ethics.

Author Michael D. Cohan, a former financial professional himself, weaves a gripping account of Bear Stearns’ final days to open the book. I read through 150 pages in two days. While investment banking is not the most fascinating subject, Cohen’s description of Bear Stearns is anything but boring. The characters are colorful, the story captivating, and the final results are sad.

First lesson: Just because you can, doesn’t mean you should. Bear Stearns grew as a powerhouse in the investment banking industry in part because its leaders focused on making money, and for the most part, everything they did was legal. The company still went insolvent and was bought out by JPMorgan Chase in 2008. What brought about the demise of the 85-year company was a series of poor investments in bad products, lack of awareness of said investments, and lack of accountability.

Second lesson: Adapt or die. Bear Stearns maintained fixed income as its mainstay without adapting to global markets or diversifying its portfolio. That worked for nearly 85 + years until the company lost billions in a matter of months because it couldn’t pay its debts. Grandparents’ adage of “don’t have all your eggs in one basket” applies here.

Third lesson: Partnerships matter. Bear Stearns possessed an insular, aggressive, and non-cooperative culture unless of course behaving the opposite way made the company money. This attitude did not save the company when it came time to ask the Federal Reserve and other banks for help. As a comparison, Special Operations (and the military in general) operates in a cooperative spirit. We would be worse off as a nation without our partners and allies. It is that cooperative and interdependent human network that allows SOF and the U.S. Military to thrive in the global environment.

Fourth Lesson: Greed kills and it hurts the employees. Bear Stearns employees lost over $4 billion in personal wealth when the company collapsed. The stock price dropped from a high of $179 to $2 a share within 18 months. Greed killed the company and the life earnings of hundreds of employees.

Final lesson: The military is often the best place to be during a crisis, we should be grateful and use our position to help others. By the time I returned from OIF in 2009, I was $30,000 underwater on my home as a result of the housing market collapse. I was fortunate; I had a steady stream of renters over the next four years and even though I lost money every month, I could still pay the mortgage. Similar to what we see now during the COVID-19 global pandemic, many of my peers in the civilian world aren’t so lucky. Soldiers don’t get furloughed. Thousands of people lost their life savings, homes, and livelihoods during the recession and now during the pandemic. A little grace and support towards them from our position of stability is the right thing to do.”

Cohan’s book assigns fair blame to the leaders of Bear Stearns, Lehman Brothers, and other financial institutions that went under after the collapse of the subprime mortgage market in 2008. More than a few executives are painted as responsible parties for the firm’s collapse. Future Chairman of the Federal Reserve Tim Geithner, Fed Chair Ben Bernake, and former Fed Chair Alan Greenspan do not come away unscathed either. I often found myself in the confusing position of who to blame and who to feel sorry for. In the end, it’s always the John and Jane Q. Publics of the world who lose out the most.

Bottom line: you don’t need a business degree to understand that what happened in 2008 was a travesty that could have been prevented through leadership, accountability, and ethical management. Doing the right thing is never easy and adaptation is expensive but is far more expensive to fail because of non-accountability and stagnation. In the end, Bear Stearns lost the infinite game; it lost the right to keep playing.

Marshall McGurk is an active duty Army Officer who writes for The Havok Journal from time to time. The views expressed here are his own and do not necessarily represent the views of the DoD or its components.