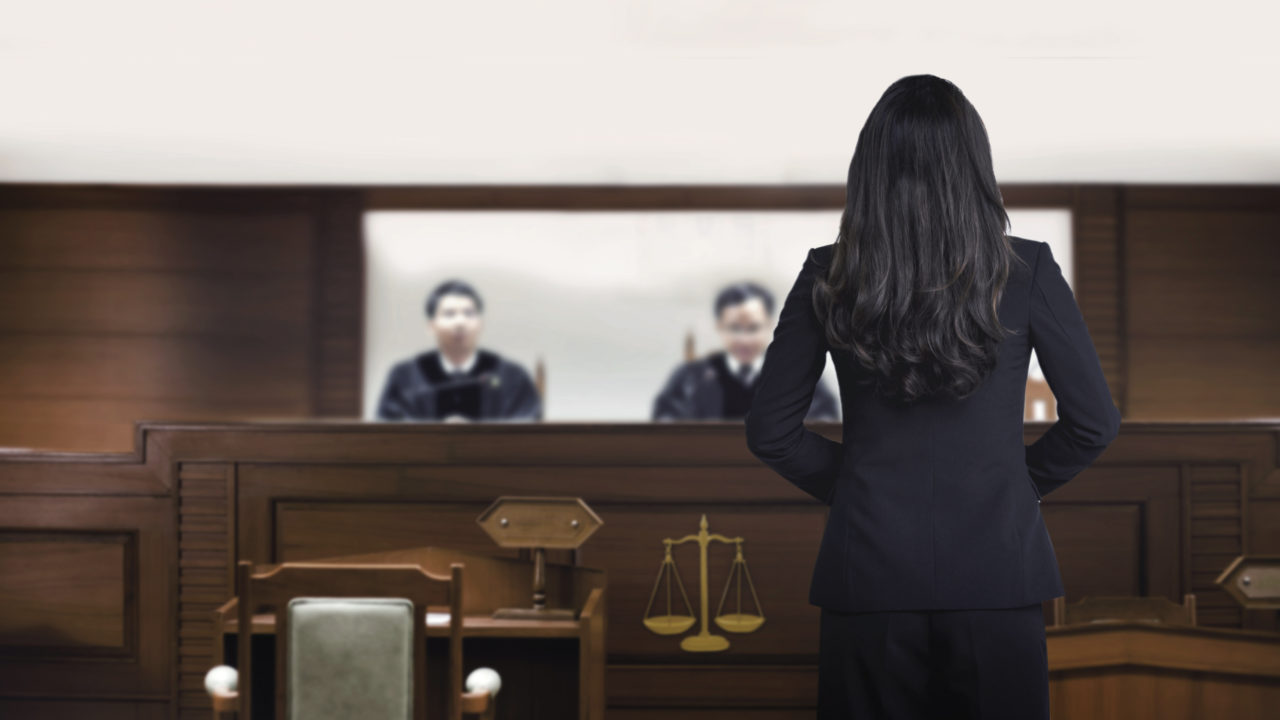 This first appeared in Frank’s blog on October 17, 2018, as “¿Hablas español?.” It is republished here with the author’s permission.

The Latina was getting close to middle age, if not quite there yet. I picked her up before dawn at her apartment in Waukesha. It was a cold, windy morning. I had texted her that I was outside of her apartment building.

She came out to my car shivering.

The woman gave me a quick smile, and said, ” Un poquito frío, ¿no?”

I was already stressed. The Subaru was acting up again. Aaron had replaced the motor, but there was still a check engine light. I had been ignoring the light, since the car had been running okay. Now it wasn’t. The Subaru has a stick shift, and it was stalling out intermittently when I stepped on the clutch at traffic stops. This scared me a bit. I didn’t know if the motor would kill, or when it would kill. It died once while I was making a left turn in an intersection.

Normally, I would have just gone home or taken the car directly to Aaron’s shop. However, this woman had a 8:00 AM court appearance in Pewaukee, and there was nobody else to take her there. If I didn’t drive her to the courthouse, then she wouldn’t be able to get there at all. Missing a court appearance is a bad thing, a very bad thing. So, I went to pick her up, in the hope that the Subaru would get us to court and then back to her home again.

It takes less than twenty minutes to drive from her apartment to the court in Pewaukee. The car stalled four times during that journey. The woman was already nervous, and she asked me if there was problem with the car. I mumbled, and told her no.

Pewaukee is a small city. It has a combination courtroom/city hall. There was already a line of people standing in a hallway, waiting to go to court when I arrived with the woman.  Two lawyers were in a room adjacent to the hallway. The city does what most municipalities do: they have the paperwork for the court cases ready for the defendants, and the lawyers offer to strike a deal with them in order to avoid an actual hearing. Quite often, the defendants cop to a lesser charge, pay a fine, and life goes on. The lawyers were expecting that to happen when the woman entered the room with me.

The lawyer had a standard form for the woman to fill out. He told her, “The first you need to do is to decide whether you want to plea “guilty” or “not guilty.”

She gave him a puzzled look , and then she glanced inquiringly at me.

The lawyer continued, “You are charged with driving without a license. Do you have a license now?”

She looked unsure, and then she shook her head. She said quietly, “¿Una licencia? No…”

I told the lawyer, “She has no idea what you are talking about. She does not speak much English.”

The attorney frowned and asked me, “Can you explain it to her?”

My Spanish isn’t nearly good enough to explain the charges to her, and even if I was fluent in the language, I would not attempt to advise her as to her plea. It’s not my place to give the woman legal advice. Not at all.

I asked the attorney, “Do you have an interpreter available?”

He cleared his throat and looked suddenly uncomfortable.

He went to talk with the bailiff, and asked him if there was an officer in the building who could translate. The policeman shook his head. Then the lawyer asked the cop to ask the people in the line if any of them spoke Spanish. The policeman proceeded to ask random people if they could translate for the woman.

He found no one.

The lawyer returned to his chair in the room. He shook his head irritably, and said, “Well,  she’s just going to have to see the judge. I can’t do anything here.”

“Does the judge speak Spanish?’

We went into the courtroom. The judge sat behind a large desk, and there was a woman sitting next to him. I am not sure what her official capacity was, but she apparently was there to advise and assist the judge. In front of the desk was a lectern with a microphone. The defendants were to stand at that podium (with their hands not in their pockets) when they were called before the judge.

We sat and waited to be called. The bailiff came up to her with a paper for her to sign. I looked at the document.

He said, “This just says that you are the defendant, and that you appeared this morning before the judge.”

She looked at me. I nodded. she signed the paper.

The judge called her name. We stood up and walked over to the microphone.

The judge spoke to the woman. She gave him a puzzled look. I took over.

“Sir, she speaks very little English. She doesn’t understand you. Sadly, my Spanish is as bad as her English, so I can’t translate for her. Is there anybody who can act as an interpreter?”

The judge turned to the bailiff. “Is there anybody around who can translate?”

The bailiff shook his head, “Well, if Juan was here…he could…but he’s not..”

The judge asked the bailiff, “Is there anyone in the hall who knows Spanish?”

The bailiff shook his head.

The judge asked us, “Can she call someone in?”

I looked at the Latina and asked about her son. “¿Tu hijo?”

She shook her head, “No, él está trabajando.”

The woman next to the judge spoke to us. She said, “We are not required to have an interpreter here, unless it is for a trial.”

The woman from the court paused and said, “Well… if you want to wait.. maybe somebody might come in who speaks Spanish.”

I rolled my eyes.

The judge said, “Then we need to reschedule this appearance, for when she can bring along her own interpreter.”

A date and time were set for next month.

Well after the fact, I remembered that the Latina had the phone number for her lawyer, and he had told her to call him if there were problems. She never called. I didn’t think to tell her to call.

I drove the Latina home. I said to her, “Lo siento.”