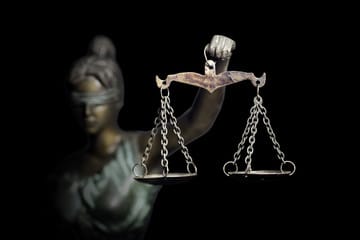 Ginsberg, a Clinton appointee, was known for her support of civil liberties as well as for her fiery personality and her criticism of President Trump.  Her death opens the door for President Trump to appoint another Supreme Court justice before the election in November, although it remains an open question if he will be able to secure the appointment in what will surely be a highly contentious confirmation battle with Senate Democrats.  Republican Senate Majority Leader Mitch McConnell contends, however, that a Trump nominee “will receive a vote on the floor of the United States Senate.” 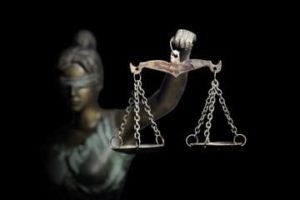