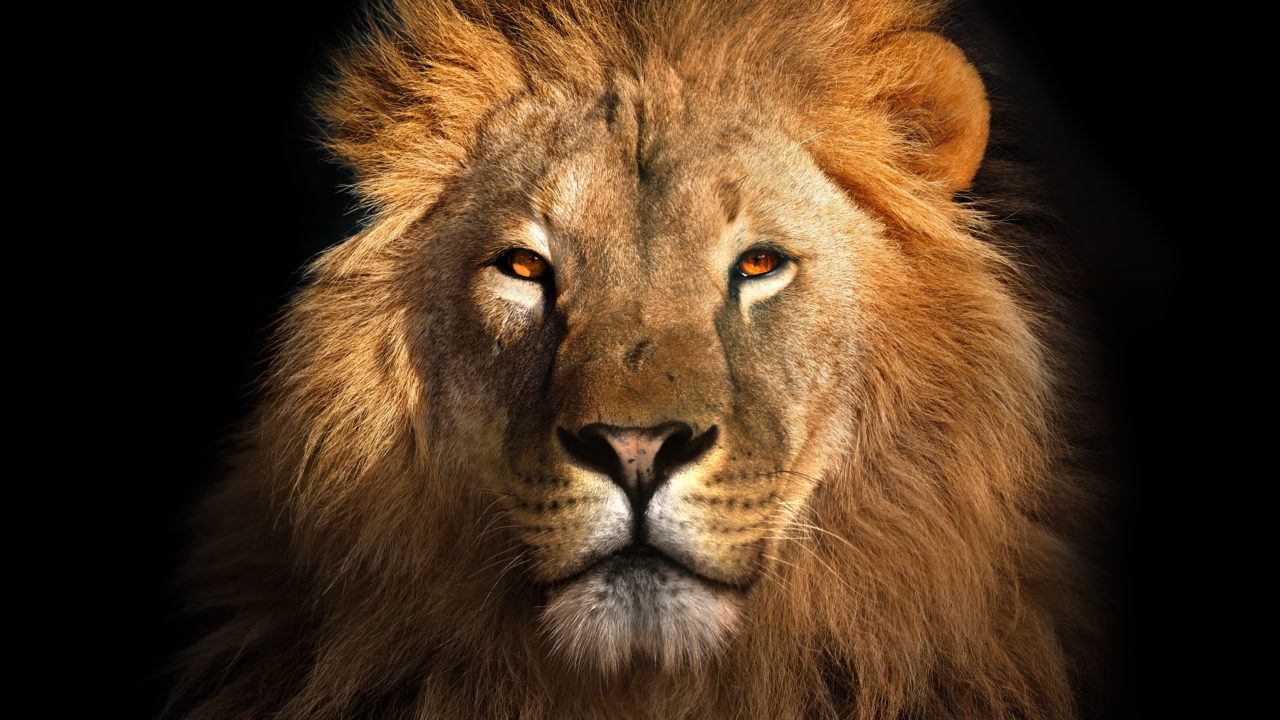 On the surface, it appears that our current leaders may be stellar when compared to Dr. Hamel’s list. But his studies were generic regarding leadership and not focused on combat leadership. Even at that, I don’t believe that threatening people with treason shows much in the way of personal integrity, or even rational thinking for that matter. His outburst gave me flashbacks to Dr. Strangelove and George C. Scott.

“Additionally, it was noted that unless conferred or acknowledged by those to be led, leadership will not evolve. People will only accept leaders because they want to and for no other reason.” (W. Hamel Pg 11)

Way too many people today think that they are good leaders because they see the people doing what they say. Duh! They have to! Ever heard of the UCMJ? They may follow them into battle, but they’ll be very guarded about taking any risks. And here’s another truth. If they see a bad leader about to make a big mistake guess what they’re going to do? Nothing! They’ll just let him or her make the mistake. And why’s that? It’s because there is no loyalty. After all, the leaders never displayed any loyalty to the followers. For some reason, they think rank equals loyalty. Idiots!

“Then to get the mission accomplished, the primary goal, the leader must rely on his people. They are the key to getting the job done. The leader must understand people, towards a view to evaluating their potential to get that job done—evaluate morale, esprit, discipline, and effectiveness.” (W. Hamel Pg 12)

“The leader must understand people…” – how do they do that when they spend most of their time in the office or meetings? Oh wait, I forgot. They took people management courses in college and OTS.

“…towards a view to evaluating their potential to get that job done…” – what are they evaluating? Medical readiness, ancillary training completions, and PT pass rates? How do those indicate anything about the ability to get the job done? Why aren’t they doing something about the number of times that Maintenance gets major write-ups from QA? Why aren’t they doing something about the loss of trained maintainers which is negatively impacting the quality and repair times of the jets?

“…evaluate morale, esprit, discipline, and effectiveness.” – well, they evaluate morale but seem helpless to do anything about it and honestly I think they’re clueless as to why morale is bad.

Here’s a hint. PEOPLE JOINED THE MILITARY TO BE IN THE MILITARY AND FIGHT WARS NOT BE IN A DIFFERENT VERSION OF POLITICAL CORPORATE AMERICA!!!! Leaders have destroyed the will of the troops by the unending flood of non-war skills training and programs. People just want to do their military jobs but now they are having to even cut their orders and book their travel. They take people off of flight lines to be urinalysis monitors because the Medical Group doesn’t have the manpower. I’m pretty sure most people didn’t join so that they could watch a bunch of guys peeing.

And on the topic of esprit de corps. Where did that go? Well, it left with the nose art, squadron ball caps, and organizational patches. And why did they go away? Because leaders were afraid that some nose art would offend someone, somewhere, sometime, in a galaxy far, far away, and rather than run the risk of damaging their careers they just said no. They placed their loyalty on themselves and not their troops, and the troops knew it. So now the AF is just a generic mud-colored mass, part of an unthinking and uncaring machine that promotes based on the ability to not do anything wrong.

Notice that Dr. Hamel said that, “the leader must rely on his people. They are the key to getting the job done.” For the most part, the admission of this is given lip service by leaders. Have a picnic, toss out a few awards, mandatory fun day. Here’s a hint Mr. Pilot. Take your crew chief to the club and buy him dinner and a drink. Have your family give a Christmas card that says, “Thanks for keeping our daddy safe.”

The message that comes from leadership way too often is that you couldn’t do it without us.

This first appeared in The Havok Journal on August 19, 2020.