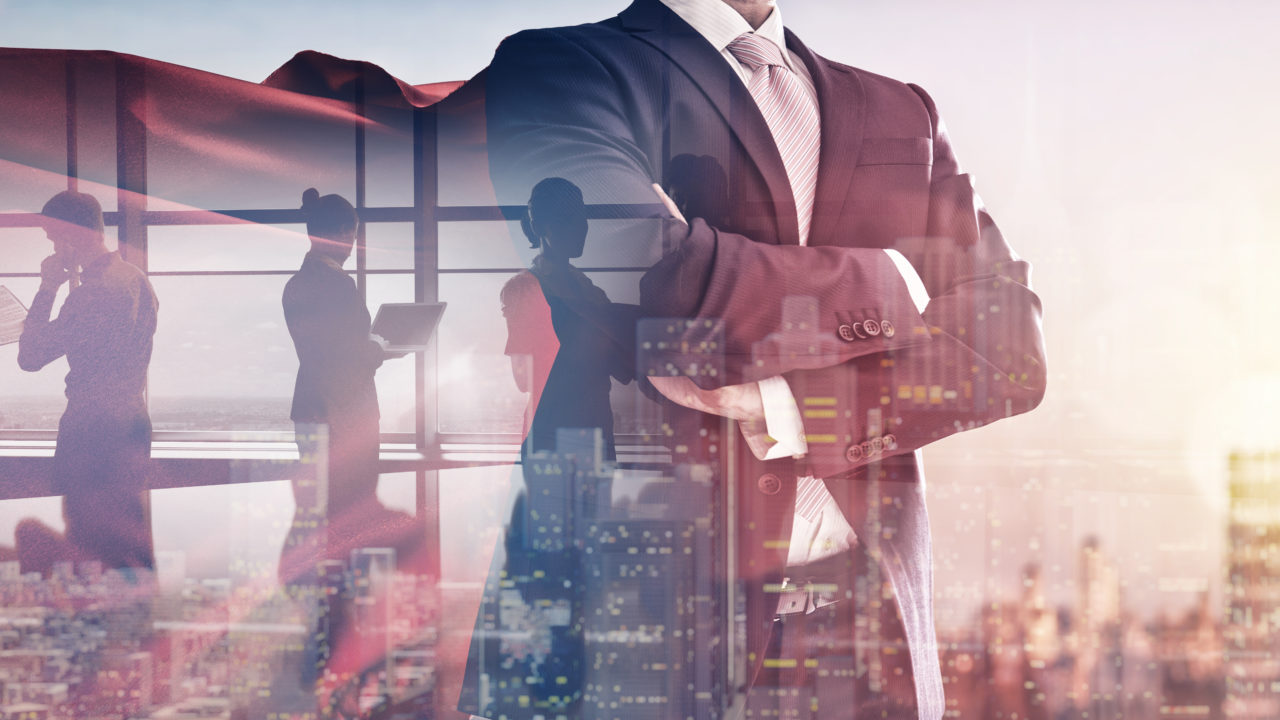 I’m a little bit of a history nut. Well okay, a lot of a history nut, especially military history. I also have a keen interest in observing people and how they behave. Military leadership has been a subset of those two items that have caused considerable deliberation and consternation on my part. Add to that the fact that the military is always harping on it and touting it as an irreplaceable value to be cultivated with great zeal.

If that’s the case then why is the military so cram-packed with useless leaders? Given all the professional development schools and training that a career military person has to take, you would think we would be up to our necks in great leaders throughout all the ranks. Add in the officers who attend the service academies and ROTC and we should be swimming in great leaders. But we aren’t. Instead, it’s a veritable piranha tank of self-serving careerists looking for their next promotion.

I read lots of books on military leaders, and as I progress through each one, I find myself drawing comparisons to the leaders of today. (But I need to preface this. Although my background is USAF I have worked on numerous inter-service teams and have lots of friends from other branches. What they have told me confirms that they have similar concerns and experiences.) My most recent read was, “LeMay: The Life and Wars of General Curtis LeMay” by Warren Kozak. If you are or want to be, a military leader I highly recommend you pick up a copy. The popular opinion about General LeMay is that he was a warmongering fanatic and Stanley Kubrick’s movie “Dr. Strangelove” certainly didn’t help this perception. After completing the book, and all the others about LeMay that I could get my hands on, I concluded that he was a great military leader.

As a comparison, one of the more recent generals that came to mind was Gen Merrill McPeak. During his tenure as Chief of Staff, we referred to ourselves as being in the McAir-Force. Yep – McDonald’s reference. I will leave it to you to do some reading on those dark days in the AF and for those of us that lived it, we are just grateful it’s over.

“Tony” did lots of really cool stuff. He dumped stripes in favor of a leather crew type name patch. He created a new dress uniform that looked like a Navy one. He spent millions on that project and it only lasted a year. In fact, he modeled the new officer uniform before it was introduced and used the picture in the Dress and Appearance Regulation. He introduced Total Quality Management (TQM) from the civilian world and rebranded it as Quality Air Force (QAF). He spent millions there too and the program was an abject failure. He was pretty much universally disliked, mainly because he ran the AF as a corporation. I kid you not, Curtis LeMay would have literally told the guy off and then fired him.

If you do anything, read Kozak’s book and compare LeMay to the military leaders you’ve known or work for now. It will be quite depressing and irritating and will probably result in you consuming mass quantities of alcohol.

In any case, I had been told early in my career that being in the peacetime military is horrible because the deadwood rises to the top. After all, wartime leaders don’t do politics well. Then when a war happens the incapable show pony gets culled in favor of a warhorse. Back to peace and the warhorse goes to the glue factory because the show pony manipulates the outcome. You might challenge me and state that we’ve been at war since 1991 and my premise is faulty. Well, it needs to be a big war like WWII, Korea, or Vietnam where massive numbers of our guys are getting killed. If it’s not big then the show ponies can cover for their lack of skill and leadership.

So my thoughts led me to question where all these bad leaders come from and whether or not this is something new or if it’s always been this way.

This first appeared in The Havok Journal on August 17, 2020.