HomeLaw EnforcementWhy You Want Cops to Have a Warrior’s Mindset 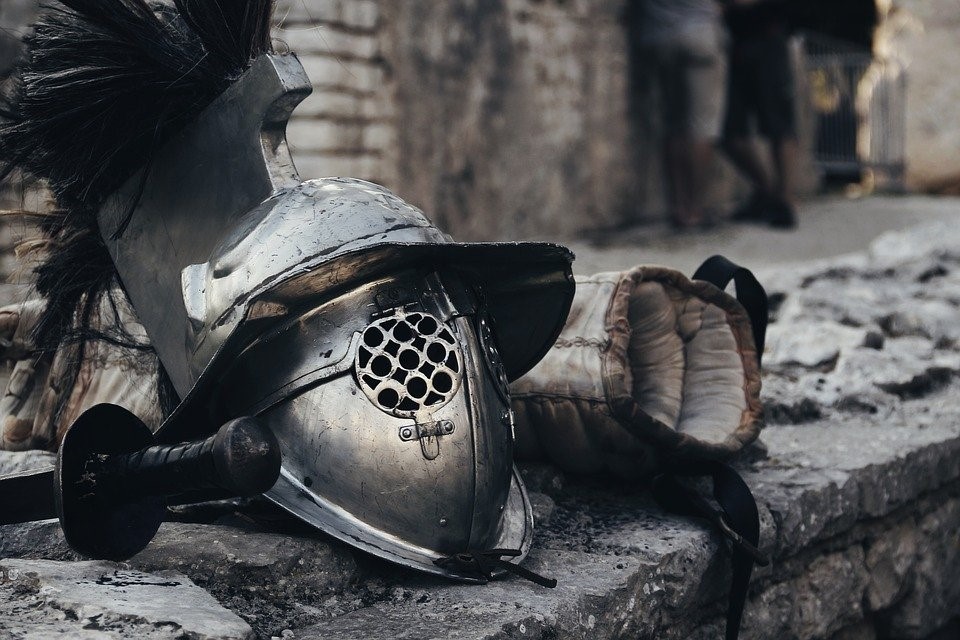 Editor’s Note: This article is also discussed in Ayman’s Podcast: Project Sapient–check it out here.

Over the past several years, the term “warrior” has been used, labeled, demonized, idolized, and applied to all kinds of professions. These days when someone mentions the word “warrior,” typically, it is synonymous with members of the military, sports figures, MMA, UFC, and others. The term “warrior” in the law enforcement community has been a taboo title. It went as far and removing the word completely from the culture and replaced with words like “guardian” and “sheepdog.”

A warrior mindset, at a deeper level, helps individuals realize the true enemy is not external forces but the internal. Weakness, fear, jealousy, greed, ego, laziness, and many other negative traits are recognized as the enemy of the warrior mindset. Miyamoto Musashi once said, “If you wish to control others you must control yourself.” Think about it, Musashi did not mean literally “control” people, he was referring to the idea of the “self.” To have a warrior mindset is to look inward and defeat those negative traits in our hearts to be an effective officer in the community.

I labeled fear as part of the negative trait. Let me clarify something: To be afraid is only natural. The greatest instinct in any animal, including humans, is self-preservation. Fear of death is an overwhelmingly powerful instinct that causes an enormous amount of panic and fear. To have a warrior mindset means to fight against that fear for the betterment of your fellow man. The warrior fights that impulse to run away from an active shooter, a terrorist, a mass murderer, etc.

A person with a warrior mindset has two extremely powerful traits. Honor and Love. Honor in their profession and love for their fellow man. To have honor in your profession means you dedicate your life to it. Let’s be realistic for a moment. Whether being a member of the military or a first responder is a way of life. These professions are not a job. It is a way of life. A military member who dedicates his or her life to their profession demonstrates this in the way they present themselves. This is expressed in the way they shoot, fight, and care for their fellow military member.

Leaders who have that type of mentality are some of the best and strongest leaders in the military. The same goes for first responders. A police officer, who looks sharp, acts sharp, and takes their profession seriously is an officer I want responding to emergencies. Not because they “look good” in a uniform but because he or she is confident in their abilities to perform the job at hand. I’m not saying they need to be perfect, but they must be there for their fellow American in times of crisis. In the end, that’s why we all raised our hands and swore the oath.

The trait of love has to do with the love of their fellow man. It is the fear of failing their fellow man. I remember responding to a “man down” call and when I got there it was a guy who suffered a heart attack. I performed CPR, used an AED, the ambulance arrived, and I did not stop until the paramedics were ready to take over. Love turns to courage, courage, to me, is when you are afraid but push on. When the Boston Marathon Bombings happened, what did we all witness on TV? We saw police officers, paramedics, and civilians getting the wounded out of harm’s way. Fear was there but courage took over. That instinct to run was pushed aside for their fellow man. That is love.

Inevitably, at times, a police officer has to fight. A military member has to go to war. Fighting, to the warrior, is the last resort and everything must be tried in their power to avoid it. When someone with a warrior mindset is put in a spot where they have to act with violence, it will be done with effectiveness, ferociousness, and the fight will end quickly. 99% of cops out there do not want to fight or even pull their firearm out of their holsters. They would rather end things peacefully. In the end, everyone gets their day in court. Unlike some other countries where the citizens of that country do not have any rights.

To have a warrior mindset is to achieve a mental strength that allows someone to take on life’s challenges through perseverance and sheer will. Is that so bad? Is that what the fear is? To have police officers have that warrior mindset? To be capable, confident, disciplined? The officer who adopts a warrior’s mindset is not one to fear but one to be admired. That officer has compassion for their fellow man. The officer has traits like honor and love. The officer, when afraid, pushes past that to help their fellow man.

The word “warrior” should not be taboo in the law enforcement community. It should be adopted as a mindset, not as a ruthless fighter. It should be a way of life.

This first appeared in The Havok Journal on July 4, 2020.